Zagreb wants to speed up the procedures due to increased risk, considering that the disease recently appeared in neighbouring Serbia. [Shutterstock]

Zagreb wants to speed up the procedures due to increased risk, considering that the disease recently appeared in neighbouring Serbia.

The measures stipulate that the farms which do not meet the biosecurity requirements will not be allowed to sell or move pigs, while the European Commission approved Croatia funding for the selected culling of female pigs’ stocks. 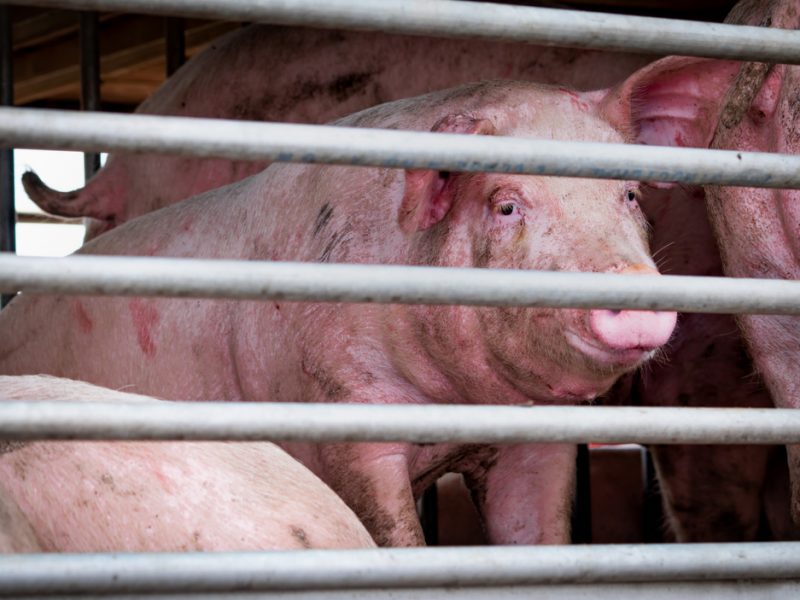 In addition, the ministry is introducing cash prizes for reporting the location of dead pigs and wild boar. To facilitate the alert, a toll-free telephone line and mail address will be opened to receive information, and a Biosafety Instruction will be issued in the event of finding a carcass.

ASF is an infectious disease which is usually deadly for pigs but harmless to humans. There is currently no vaccine to combat this virus.

As of early August, the disease had been detected in nine EU member states, raising concerns in Brussels. The European Commission recently described the situation as critical and urged member states to control the situation on the ground, by applying strict biosecurity measures.

Meanwhile, the disease is sweeping through Asia. Press reports suggest that Philipinnes reported incidents this week bringing it closer to Australia’s shore, while China has been dealt a severe blow after African swine fever wiped out about one-third of its hog herds, South China Morning Post reported.