While lab-grown meat might sound as though it belongs in the realms of science fiction, it is increasingly emerging as a viable meat alternative.  [SHUTTERSTOCK]

The over-consumption of meat from intensive, industrial livestock farming is increasingly being recognised as a serious problem.

According to the FAO, the livestock sector is responsible for 14.5% of total greenhouse gas emissions. Furthermore, one-third of the world’s cultivated land is used to produce the billion tonnes of fodder required to feed these animals, mainly soy and maize monocultures, and 23% of our globally-available freshwater is used for livestock farming.

Various solutions have been proposed to counter this problem, such as the possible introduction of a “livestock levy” that cuts meat consumption from diets, in a move that could avoid up to $600 billion in climate damages by 2050. 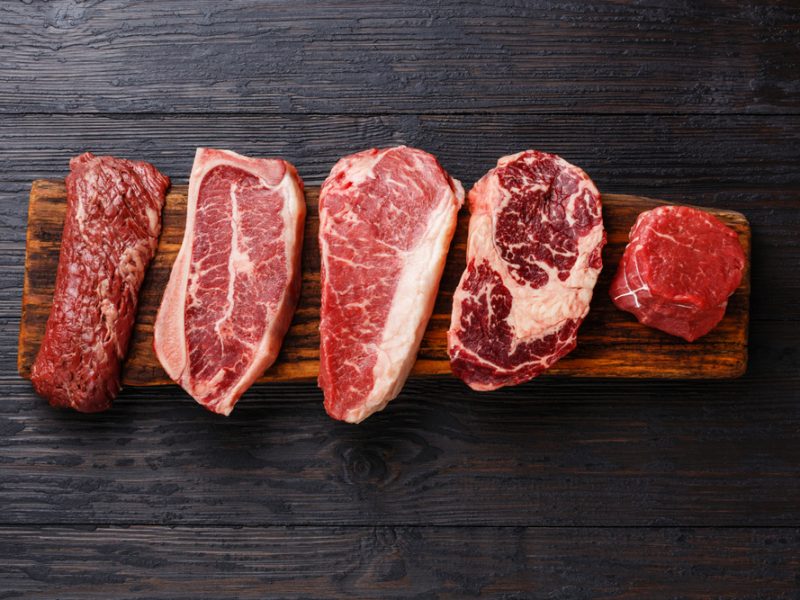 However, although lab-grown meat might sound as though it belongs in the realms of science fiction, it is increasingly emerging as a viable meat alternative.

A 2012 study exploring the potential of cultured meat to reduce environmental impacts of livestock production in Europe concluded that if all meat produced in the EU-27 were replaced by cultured meat, the GHG emissions, land use and water use would be reduced by two orders of magnitude compared to current meat production practices.

The study also found that when the opportunity costs of land use were included, the environmental benefits were even higher.

A number of startups across Europe have started to invest in the technology. For instance, Dutch startup ‘Meatable’ has raised €9M which will allow the company to host a tasting of its first prototype of lab-grown pork by summer 2020.

‘Mosa Meat’, the company that produced the worlds first ever lab-grown burger, has said it is aiming to get cultured hamburgers on the market in Europe in the first half of 2022. 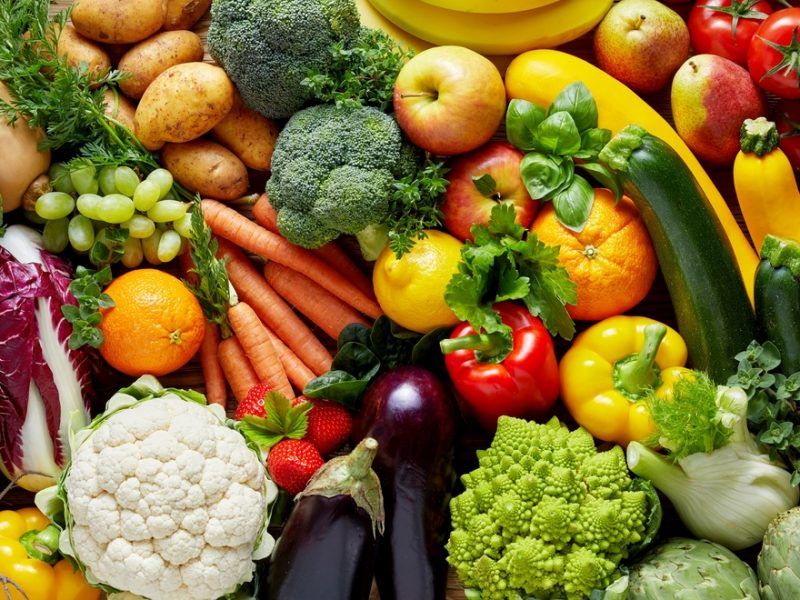 In 2019, in an answer given by former EU Health Commissioner Vytenis Andriukaitis to a Parliamentary question concerning cultured meat, he said that “at the request of the Commission, a 2018 independent expert report identified the development of new meat alternatives as an important pathway to achieving the Commission’s Food 2030 Initiative, to deliver a climate-smart and sustainable food system for a healthy Europe.”

As cultured meat is food, it is also subject to the general principles and requirements of food law in terms of, for example, responsibilities of the food business operators and traceability of the food, and to the provisions on food information to consumers in order to provide a basis for final consumers to make informed choices.

Whilst cultured meat would be approved at the level of the European Union, it is likely that any required inspections and enforcement would be carried out by member states. European producers must, therefore, adhere to both European and national legislation.

Furthermore, there are questions about whether cultured meat will be able to be marketed as ‘meat’ as the current definition from the Food Information to Consumers Regulation would not extend to cultured meat.

It is therefore likely that cultured meat products will be required to carry a name or label which clearly specifies the production process.

EURACTIV spoke to Chris Bryant, Director of Social Science at the Cellular Agriculture Society, a non-profit aiming to accelerate the commercialisation of products produced through cellular agriculture including cultured meat, and PhD researcher at Bath University in the UK.

Bryant said that not only will there be “tremendous opportunities” for cellular agriculture start-ups across Europe, but it will allow us to “move towards ethical and sustainable meat production which is free from animal slaughter and far kinder to the environment.”

This is a technology with the “potential to solve truly global problems”, he added.

However, besides overcoming technical challenges to producing cultured meat, producers and advocates of the technology must consider a range of social issues, including potential economic impacts.

European Livestock Voice, a multi-stakeholder group of EU partners in the livestock food chain, says on its website that there is a “need for detailed and transparent life cycle assessment of real cultured meat production systems”. But it adds that, based on currently available data, cultured production “offers no environmental advantage compared to real meat”.

In-vitro meat, they say, “cannot be considered as a short-term alternative as it will have to first face the long and challenging process of consumer acceptance”.

A spokesperson for Copa-Cogeca, an organisation representing European farmers and agri-cooperatives, told EURACTIV that a decrease of the livestock sector in the EU “would have also consequences that are currently forgotten in the public debate around meat alternatives.”

“Who will take care of pasture land and mountain territories? Who will accept the relocation of our proteins productions in countries that do not comply with EU standards? How will we prevent rural exodus? The bright new world promised by in vitro promoters might not be the one expected by consumers.”

He added that livestock farming is “much more than a steak on a plate” and has important “societal, economic and environmental aspects for our society.”

“This is what we hope that the consumers will learn more about and keep in mind when making their choices.”