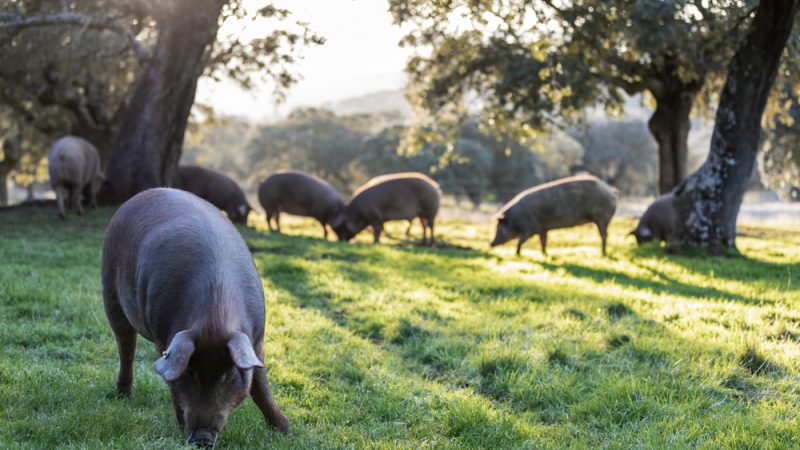 Iberian pigs eating boiling in the middle of nature at sunset on a sunny day. [SHUTTERSTOCK/VEGA]

Labour rights violations and environmental damage remain acute problems in European food production, as claimed by a recent report on the Spanish pork chain, which farmers have criticised as presenting a distorted picture.

When discussing the impacts of food production on the environment, animal welfare and human rights, we often think of goods imported to the EU.

However, “there’s much less of a focus on what is going on within Europe,” Giulia Laganà, senior analyst at the Open Society European Policy Institute, said during an event.

According to a case study on European food supply chains published by the institute earlier this month, labour and animal rights violations and environmental damage remain current problems in the European food production system.

While the analysis focuses on the case of the Spanish pork industry, “these are broader problems of industrialised meat production across Europe” as well as other food production sectors, Laganà said.

Environmental and social damage was clearly linked to the food supply chain, and “both are the result of a system that is broken”, Lei Win said. 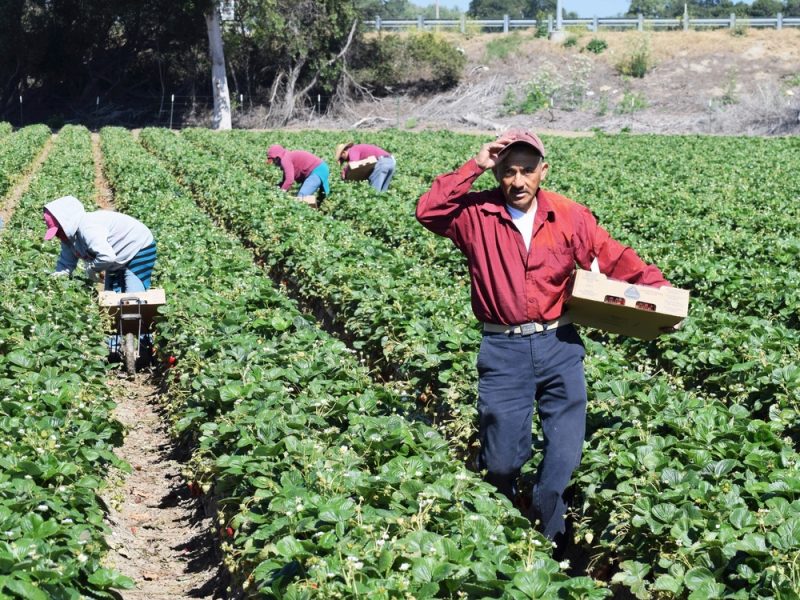 “We have nothing to hide”

Reacting to the report’s revelations, Gijs Schilthuis, head of the unit for policy perspectives at the European Commission’s agriculture department DG AGRI, said the study’s findings were “shocking”.

However, he said that “we also have to realise that we have more than six million farmers in Europe, most of whom do their best” regarding social and environmental sustainability and “to whom we have to give credit”.

Contacted by EURACTIV to react to the allegations made in the report, Miguel Angel Higuera Pascual, director of the Spanish national pork producers’ association ANPROGAPOR, said: “We have nothing to hide”.

Contrary to what the report claims, the Spanish pork industry was “perfectly transparent”, and pig farmers and the pork producing industry were “working together in the same direction”, he said.

Reacting to the accusations concerning labour exploitation, he declared that “all workers are under contract with the industries” per labour law.

Higuera also regretted the report’s claims regarding animal welfare and nitrate pollution. According to him, Spain was the country with the most ambitious animal welfare legislation in Europe, adding that respect of animal welfare was ensured through several labelling systems.

Regarding environmental pollution, he said all Spanish pig farms were covered by a new national regulation obliging them to reduce emissions, adding they are heavily controlled in that respect.

For Higuera, if there was nitrogen pollution in water resources, this stemmed from the use of slurry as an organic fertiliser in other, less controlled sectors.

Heavy controls in the pig sector made it falsely “look like all the pollution is coming from us” and that more controls across all food production sectors were “very welcome” to prevent and reduce such issues. 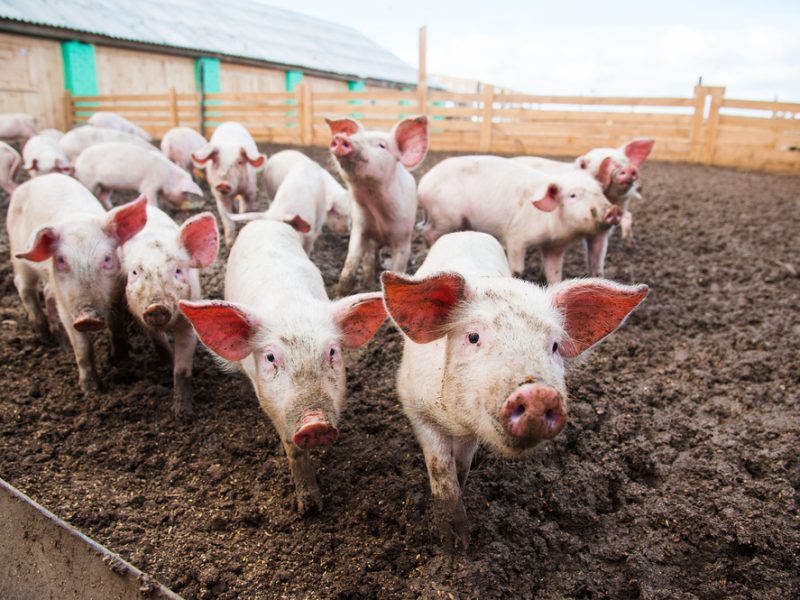 Asked about ways to remedy potential problems in European food supply chains in general, Commission’s Schilthuis said no single piece of legislation could fix the issue.

However, the Commission’s newly adopted Farm to Fork strategy, which “aims to make food systems sustainable from all angles”, was a way to “address precisely the issues that are highlighted” in the case study, from animal welfare to high-quality food production, passing by due diligence rules on the environmental impact of food production and supply chains.

The F2F objective is not to eradicate industrial livestock farming but to “get rid of social, environmental and animal welfare problems” where they exist while making quality food affordable for all and guaranteeing farmers’ livelihoods.

He said one option on the table was to work on food labelling to highlight the quality of sustainably produced products.

Concerning labour law, “we have a pretty good body of legislation”, according to Schilthuis, but as the number of inspectors for labour violation was decreasing, there was an “enforcement challenge” Member states needed to address.

According to Laganà, social conditionality, which will be introduced in the reformed CAP from 2023, and due diligence rules, to be discussed in 2022, were also necessary steps to help European businesses to “clean up” their supply chains.

Furthermore, she said consumers also had to play their part in the transition towards more sustainable food production.

“We have to move towards different consumer practices”, she concluded, highlighting the need to focus on less consumption and high-quality products, a change that was “key” to resolving unsustainable practices across Europe.