Nearly all rabbits, hens, pigs or quails spend their entire life cramped in breeding cages. A European citizens initiative to improve their living conditions was launched in September and was supported by several NGOs in the Czech Republic. EURACTIV.cz reports.

The initiative intends to collect at least one million signatures from at least seven EU member states over the next twelve months in order to oblige the European Commission to deal with the issue and table legislative measures.

The petition is also supported by two Czech MEPs: Jiri Pospisil (European People’s Party), who is also a member of the working group engaged in ending the use of the cage age, and Pavel Poc (Socialists & Democrats), a member of the European Parliament’s Environment Committee.

In the Czech Republic, the initiative’s campaign started in early October in Prague. The Czech representatives of the CIWF hope the initiative can collect 50,000 signatures in the country. 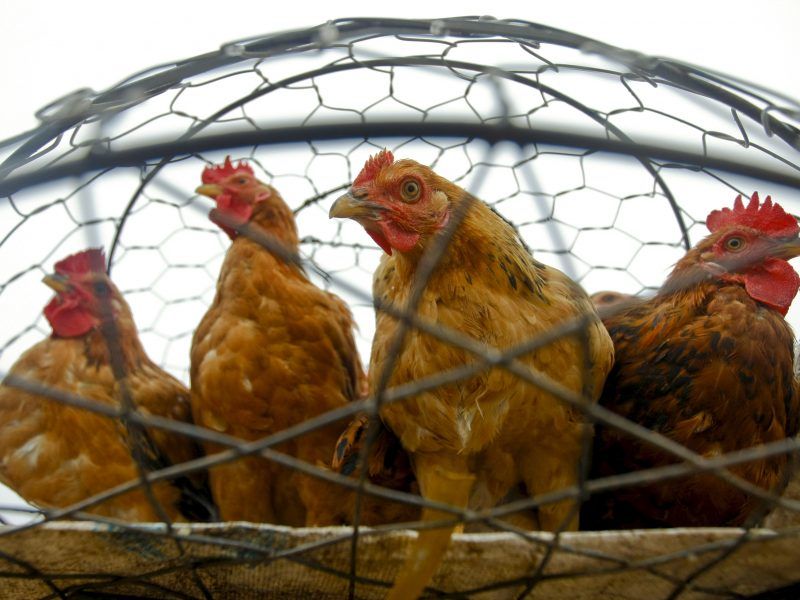 Life in an area the size of a beer coaster

The CIWF warned there is up to 300 million livestock bred in cages from birth to death. The Czech non-governmental organisation Obraz-Obranci zvirat alerted, for instance, that hens lay eggs in small cramped spaces where they cannot move and thus end up hurting one another.

Birth points for sows or individual hutches for calves are also problematic. Quails often live in an area the size of a beer coaster.

“Life in the cage is no life. Science has already proved that all livestock are sensitive and susceptible beings able to suffer and experience joy,” said Romana Sonkova, the Czech representative of the CIWF.

She added that such an enormous scale and intensity of the suffering animals imprisoned in cages must endure can no longer be tolerated.

According to Pavel Bursik from the Obraz organisation, the Median opinion poll showed that three-quarters of Czechs are in favour of ending the cage age.

Bursik thought that this position could be caused, among others, as a result of videos recently broadcast by the Czech television, in which his NGO witnessed the cruel treatment of animals in the cage breeding for hens.

“It confirms that Czechs love animals and do not want to support the brutal forms of hen breeding,” said Bursik.

“The Eurobarometer survey has recently revealed that 94% of people in the EU believes it is important to protect the welfare of farmed animals. Moreover, 82% of people think livestock should be better protected,” CIFW’s Sonkova said, showing that the problem is not indifferent to other Europeans as well.

Everything would be more expensive

Not everyone agrees with the idea of abolishing cages and the other side points to several consequences associated with this step.

For instance, the price of eggs could significantly increase, many companies could go out of business and eventually, more eggs of dubious quality would be imported from abroad.

Moreover, poultry numbers could decrease, as well as the Czech self-sufficiency in egg production, while feed producers also might lose markets.

It could possibly increase unemployment as well, said the chairman of the Czech-Moravian Poultry Association Gabriela Dlouhá.

Therefore, she thinks, a complete ban on cage farming will not take place.

In the Czech Republic, 88% of hens are caged. Since 2012, European rules state that breeders have to use cages that are more spacious.

“Since 2012, breeders have invested billions of crowns in new technologies to comply with valid legislation,” Dlouhá added. 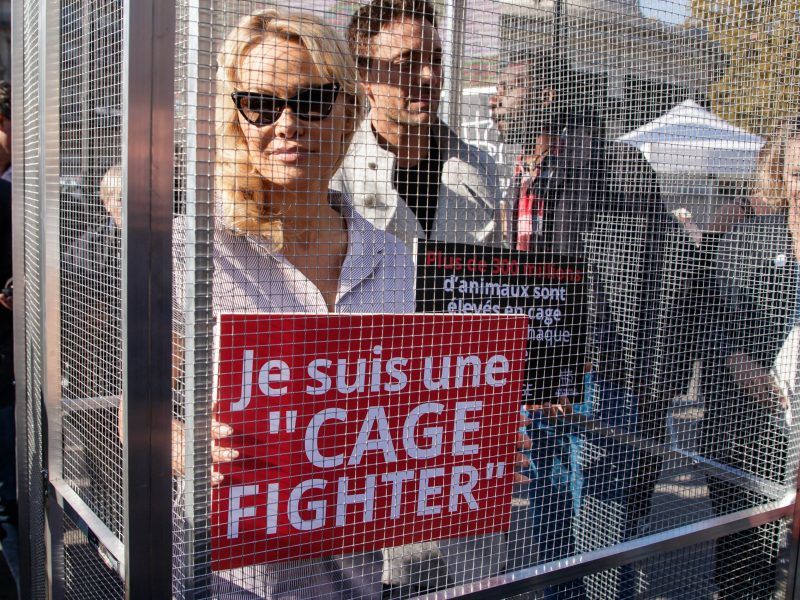