The clean air law imposing a current share of biofuels is expected to be revised in December 2021 and the revision could introduce E10 fuels, EURACTIV.cz has learned. [Shutterstock/Proshkin Aleksandr]

Currently, the Czech clean air law obliges suppliers to have mandatory fuel blending with at least 4.1% bioethanol and 6% biodiesel.

Czech Trade, Industry and Transport Minister Karel Havlíček supported the amendment but the majority of lawmakers opposed it.

In order to meet EU emissions targets and a higher share of renewables in the transport sector, it is expected that the government will table new legislation.

The clean air law imposing a current share of biofuels is expected to be revised in December 2021 and the revision could introduce E10 fuels, EURACTIV.cz has learned.

The amendment introducing E10 was criticised by the Czech Pirate Party (Greens/EFA), who tried to reduce or even completely stop the mandatory fuel blending.

“Biofuels are a certain part of the future energy mix, but we have to approach them rationally. Support of biofuels must not lead to unreasonable extremes,” MEP Mikuláš Peksa (Pirates, Greens/EFA) told EURACTIV.cz. As an example of unreasonable extremes, he mentioned the import of Brazilian wood to Danish incineration plants.

“Before we rush into expanded biofuels use, we have to conduct an in-depth audit of their real ecological impacts,” Peksa added.

Besides the environmental aspects, there are also political tensions concerning the decarbonisation of the Czech transport sector.

The EU lawmaker stressed that support for biofuels is out of control in the Czech Republic because of “massive conflict of interests” of Prime Minister Andrej Babiš.

Babiš is a former owner of agro-chemical conglomerate Agrofert. In order to comply with the Act on Conflicts of Interest, Babiš had to put the company in trust funds.

However, a report of the European Commission’s auditors confirmed that Babiš still controls Agrofert and thus remains in a conflict of interest. Babiš has denied any wrongdoing.

Therefore, every effort to introduce E10 is politically tricky.

The biofuel associations from the four Visegrad countries (also including Poland, Hungary and Slovakia) recently issued a statement urging politicians not to allow domestic politics to determine the countries’ decarbonisation efforts.

“Local political disputes and bickering seem to have sidelined important issues such as the obligation to increase renewables in transport outlined in the RED II Directive,” the association said.

“Investments curtailed and arbitrations launched on destroyed investments in biofuel producers (mostly foreign investments), lack of proteins derived from the foregone biofuels production, are unfortunate outcomes, but the real loser in this is the lack of progress in protecting our climate,” they added.

The biofuels associations said there are not many realistic and proven tools available to deliver the objectives of the European Green Deal.

“Biofuels have gradually created their irreplaceable position among other renewables during the past years, even with the potential to grow further. The use of bioethanol as European agriculture-based fuel has been expanding and the fuel called E10 is already available in 14 EU countries with other countries to follow soon.”

Road transport is almost entirely dependent on fossil fuels (95%) and the European Commission admits that by 2030 things will not change dramatically. 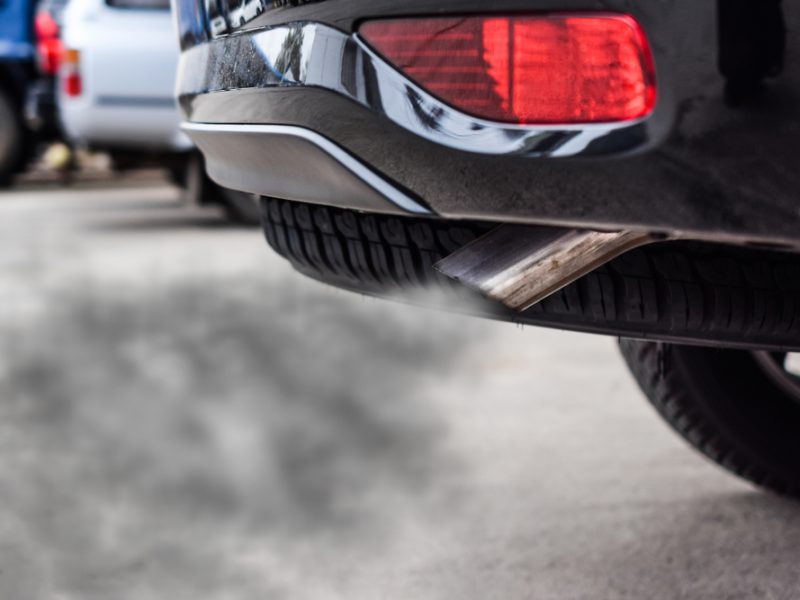 Europe has been trying for a long time to decarbonise its transport sector. However, official data shows that despite a number of EU legislative actions, road transport dependency on oil will remain high by 2030, raising doubts over the effectiveness …

The push for electric cars is still there, but poor infrastructure combined with the high costs does not bode well for their quick deployment.