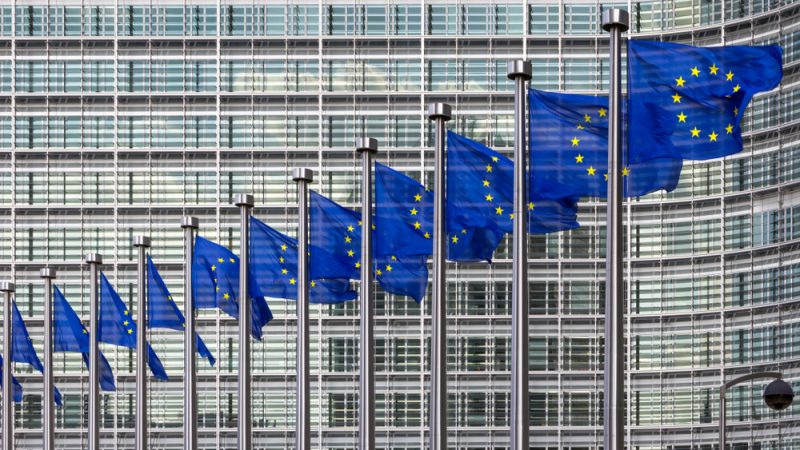 “The European Commission’s priority is to link climate action to the provision of food, taking into account the Russian invasion of Ukraine,” the agricultural ministry’s spokesperson, Vojtěch Bílý, has said. [Shutterstock/VanderWolf Images]

The European Commission called on the Czech Republic to reduce its dependence on synthetic fertilisers, mainly produced from Russian natural gas.

“The European Commission’s priority is to link climate action to the provision of food, taking into account the Russian invasion of Ukraine,” the agricultural ministry’s spokesperson, Vojtěch Bílý, has said.

The Commission warned Prague against high dependency on synthetic fertilisers in its feedback on Czechia’s strategic plan for implementing the Common Agricultural Policy (CAP) at the national level. The Czech Republic is not the only EU country concerned with fertiliser imports since the EU imports about one-fifth of fertilisers from Russia, environment organisation Friends of the Earth stated.

According to the Commission, the country should be more ambitious in environmental protection, reduce monocultures, and create more protection zones.

As the ministry informed, EU countries are advised to “take advantage of all opportunities to strengthen the resilience of the agricultural sector” and “transform production capacity in more sustainable production methods and increase the production of renewable energy.”

Regarding the Czech plan, the Commission also criticised proposed eco-schemes that encourage farmers to manage their land more sustainably.

The agriculture ministry’s plan has also been criticised by Friends of the Earth. According to the green NGO, the plan does not solve the Czech landscape’s problems sufficiently, the Czech News Agency reported.

The Czech government submitted its CAP strategic plan in January 2022 and received feedback on Wednesday (27 April). The country has three weeks to deal with the Commission’s comments and update the plan accordingly.