Europe’s dairy farmers gathered in front of the European Commission’s headquarters in Brussels on Thursday (26 October) to demand measures to improve their income security in the face of recurring crises in the sector.

At the demonstration organised by the European Milk Board (EMB) as part of its ‘Butter isn’t everything’ campaign, farmers and their representatives called on the EU executive to establish a volume reduction scheme, legally anchored in the Common Agricultural Policy (CAP), to ensure Europe’s milk production responds to fluctuations in price.

A similar measure implemented in August 2016 provided €150m of incentives to farmers to cut production, which quickly reduced the volume of milk arriving on the market and drove up its price. 44,000 farmers voluntarily cut their output over a six-month period, taking some 852,000 tonnes of milk off the market.

According to a Commission spokesperson, the EU average milk price is now 34% higher than in August 2016 and close to 10% higher than the average over the last five years.

But farmers say recent gains are not enough to cancel out the losses of previous years and they need more security. Despite a recent surge in the butter price due to a shortage of supply, most of the extra money generated has not found its way back to milk producers. 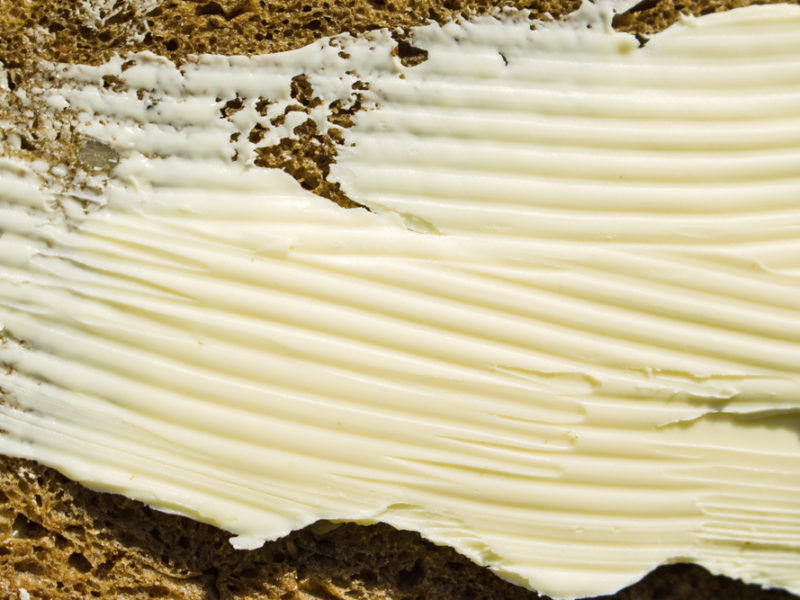 France is facing a shortage of butter in supermarkets, as producers are scrambling to meet increased demand. The price hike should last for months. EURACTIV’s partner Ouest-France reports.

“It is an impossible situation for the last link in the milk production chain, which has received no consideration in policy to date,” said EMB President Romuald Schaber.

“Since the decision was taken in 2003 to stop milk quotas, member states have always been clear that this was a solution from the past which could not work in an open, global market,” the sources told EURACTIV.com. “Quotas are off the table.”

A representative of the EMB blamed milk processors for taking advantage of EU farmers and “making absurd profits while not sharing their margins over the whole production chain”. She said they pay producers based on the world market price, which does not take into account the added value and high overhead costs of the EU dairy sector.

“When the price of milk goes down, the profits of the processors and retailers go up,” she added.

Yet farmers fear a repeat of the past boom and bust model. “The higher price is driving up production, which means that in the end the price will crash again,” Christophe Herden, a German dairy farmer from near Cologne, told EURACTIV at the demonstration.

“We want the dairy industry to have a long-term perspective, which it currently does not have,” the farmer added.

The Commission is holding an online public consultation on improving the functioning of the food chain. The consultation is open until 17 November. 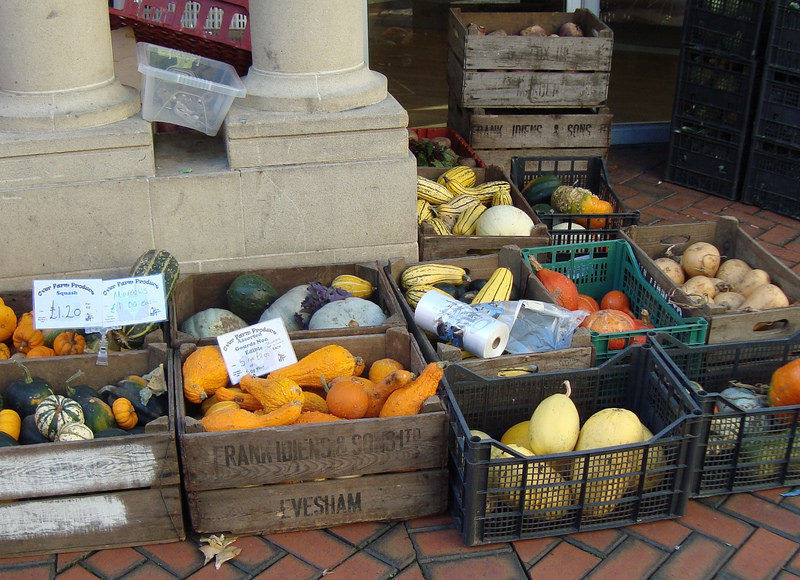