The European Commission has again delayed a much-awaited legal analysis of whether new plant breeding techniques should be considered GMOs, euractiv.com has learned.

Initially, the Commission’s opinion was due by the end of 2015, but the procedure was postponed.

SPECIAL REPORT / ‘New plant breeding techniques’ focus on developing new seed traits within a given species through genetic engineering. A troubling question for policymakers is whether these techniques should fall under GMO legislation.

In January, a European Commission spokesperson told EURACTIV that the legal analysis would be completed by the first quarter of 2016. 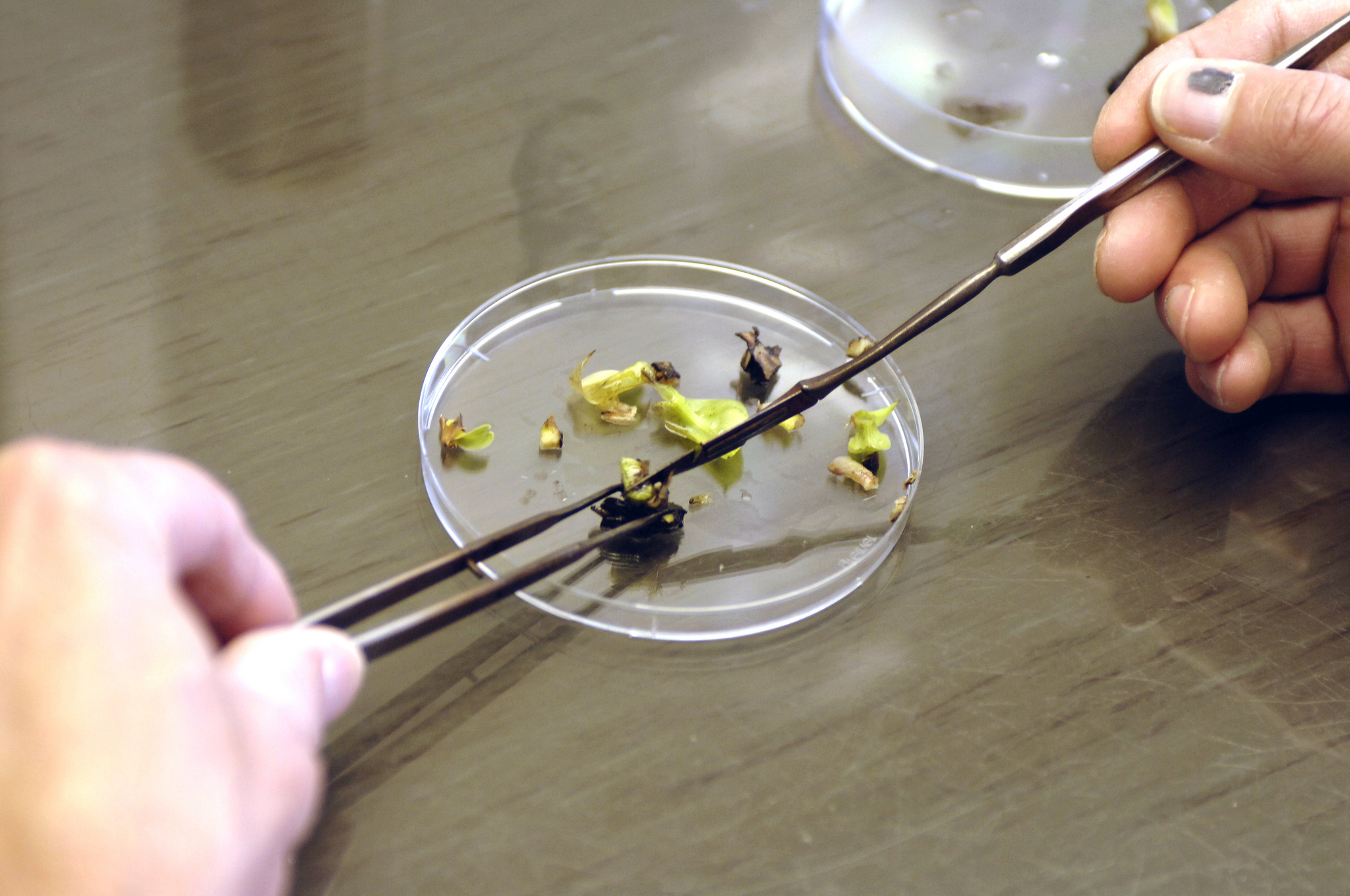 A Commission source told EURACTIV that the process was still ongoing, and that no result was expected by the end of this month.

“The Commission is currently working on a legal analysis to give guidance on how to interpret the definition of GMOs in relation to organisms produced by new plant breeding techniques,” a Commission source told EURACTIV.

The same source added that both the outcome and the timeline “cannot be pre-empted for the time being”.

However, the European Court of Justice has the last say, as it has sole prerogative to provide a final and binding opinion on the interpretation of EU law.

In a joint position paper published this month, environmentalist NGOs stressed that the EU GMO law should be fully applied to the so-called ‘new plant breeding techniques’.

Greenpeace, Friends of the Earth Europe, IFOAM EU and other campaigning organisations noted that the “new GMOs” presented a real risk to the environment and human health.

“Legal analysis shows that they are covered by EU GMO law. If they were to escape EU regulations, any potential negative effects on food, feed or environmental safety would go unchecked. European consumers, farmers and breeders would have no way to avoid GMOs,” the paper reads.

Reacting to the article, the European Seed Association told EURACTIV: The “ESA shares the views expressed in the Member States Experts report of 2012 that looked at the techniques individually and concluded that most of them should not be classified as GMO. Specifically the new mutation techniques should fall under the already existing exemptions for classical mutation breeding."

The ESA added: “Generally speaking, where no foreign DNA is introduced and present in the final plant and where plants cannot be distinguished from others obtained through well-established mutation breeding techniques, ESA is of the opinion that a GM classification is inappropriate. This view is shared not only by the Member States experts report but also supported by the vast majority of scientific as well as legal analysis published up to today."