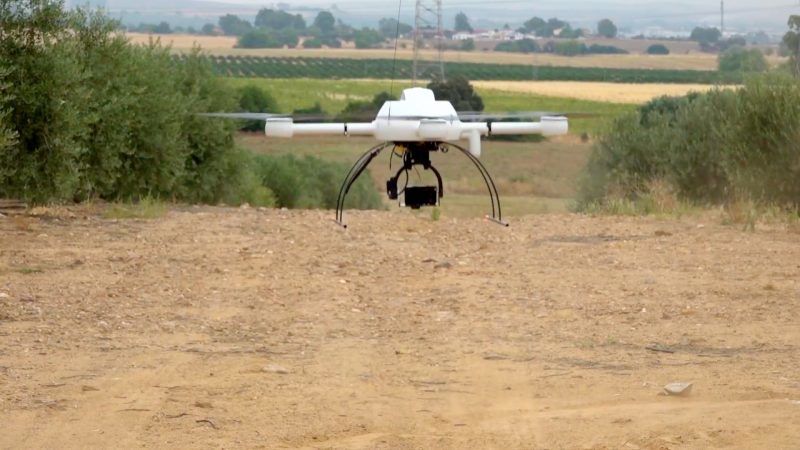 Digitisation and the use of big data are paving the way for agriculture, livestock and the agri-food sector to sow the seeds for a new future, as is already happening in other aspects of daily life. EURACTIV’s partner EFEAgro reports.

The use of devices that collect information, send it for processing and aid the subsequent decision-making is a reality that must be embraced and that is allowing the countryside to shed its more traditional image. Bring on the digitisation and big data revolution.

Spain will soon have a tool that will further boost this process. It will take the form of the Agri-Food, Forestry and Rural Digital Agenda, which the government will roll out before the end of the year.

It was promoted by the Minister of Agriculture, Fisheries and Food, Luis Planas, during the inauguration of the first edition of the Smart Agrifood Summit fair, which unveiled the latest in smart technology in the agricultural sector.

Planas hailed this initiative, launched by his predecessor, Isabel García Tejerina, and stressed that the Spanish agri-food sector is “clearly innovative, with an entrepreneurial spirit and the necessary drive to break into new markets and territories.”

Some of the most tangible headway has been made in irrigated agriculture. Investments have focused on this sector because precision and measurement technology is of the essence in a country like Spain, where droughts are recurrent. Digitisation and big data allow us to know how, when and how much to irrigate a crop, thereby minimising wastage and misuse of water.

One of these devices is Smart Irrigation, launched by the company Naandanjain and whose developer Manuel Gómez explains that it works by placing sensors in the plants and in the soil and by using the information collated, via algorithmic calculations, to determine the optimum irrigation in terms of quantity and time.

There are also examples of its use in plant health or livestock-related domains: there are projects to fight against xylella fastidiosa and its application also extends to the use of smart collars generating data such as mating periods, stage of gestation or the exact location of each animal.

The sales director of Digitanimal, Rubén Blanco, emphasises that his collars make it possible to detect anomalies in the animal, such as possible attacks or their degree of activity, which can be a sign of certain diseases.

End consumers, for their part, can also benefit from this new technological trend with the development of smart food labelling, for example. The company Naturecode has created a mobile device capable of reading a code printed on the food that informs consumers about the origin of the product, its certifications, nutritional qualities or allergen information.

But this revolution requires experts in agronomy and digitisation, a profile that is still lacking among professionals. In response to this demand, the University of Córdoba has launched the first Master’s degree in digital transformation in the agri-food sector, which will begin in November.

With these steps, confidence in technology is growing, heralding a new era in the agri-food sector with the regeneration of rural areas and a more profitable and attractive farming industry. 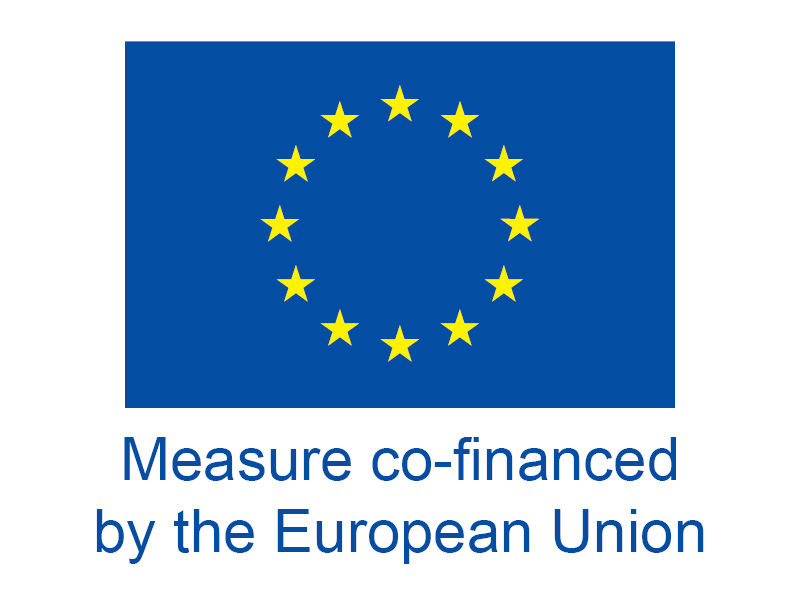