The eastern European countries said crop-based biofuels were one of the “most feasible and widely available source of renewable energy used in transport sector”. [Shutterstock]

Slovakia, Poland and the Czech Republic have signed a joint declaration saying that Europe will be able to de-carbonise transport through the use of locally produced clean biofuels, which will also boost rural areas and farmers.

“We believe that the targets under Renewable Energy Directive (RED II) shall be achieved primarily by the locally sourced production ensuring energy security and preservation of jobs and agricultural activities in the EU,” the three countries said in a joint statement at an Agriculture and Fisheries Council meeting last week.

They added that crop-based biofuels were one of the “most feasible and widely available sources of renewable energy used in the transport sector”.

“The best available science on indirect land use change, including that commissioned by the European Commission, consistently and unwaveringly stresses the massive potential of Europe to produce low ILUC risk crop-based biofuels,” the three countries said.

The latter has been the main argument of farmers across Europe, who wish to decrease imports of GM feed from Latin America.

In particular, EU farmers have said that biofuels will help tackle a rising EU protein deficit, as the EU’s self-sufficiency in soya is only 5%.

“From year to year, with these products, we decrease our import dependence by 10-15%. Therefore, it is not a minor matter in the protein supply discussion,” Pekka Pesonen, the secretary-general of EU farmers’ union and cooperatives (Copa-Cogeca), recently told EURACTIV.

Despite her government’s largely sceptical attitude towards ambitious climate targets, Slovak Agriculture Minister Gabriela Matečná said the declaration was part of the fight against climate change.

“Europe’s agriculture contributes in a unique way to reducing emissions through many existing measures. The declaration supports the deployment of renewable energy sources such as biofuels by the means of sustainable agricultural production,” the minister told the Press Agency of the Slovak Republic. 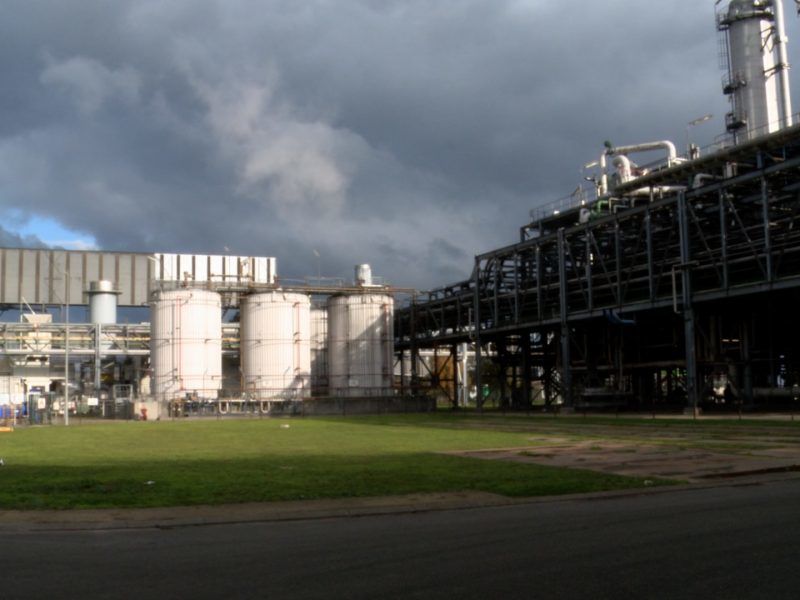 The countries also vowed to take measures to create a “favourable environment” for the use of fuels with higher blends of renewable energy of agricultural origin, such as E10, which is basically petrol containing up to 10% ethanol.

“We believe that the introduction of E10 as the common and only bioethanol blending standard in the Czech Republic, Poland, and Slovakia shall be realised not later than 2020, ensuring effective achievement of energy and climate targets and keeping the option of the utilisation of conventional biofuels at 7% as it is outlined in RED II.”

Europe’s ethanol industry (ePure) expressed its satisfaction about the joint declaration, which openly supports EU biofuels as a way to decarbonise transport.

“Now it’s up to other EU countries to follow suit by supporting the joint declaration, by rapidly rolling out fuels with higher blends of renewable energy of agricultural origin such as E10,” ePure said.

The list of countries in the EU with E10 on market currently includes Germany, France, Finland, Belgium, Romania and Bulgaria, while others are considering whether to introduce it before 2020, including the Netherlands, the UK and Lithuania. The Hungarian government is  also expected to make a decision on the issue before the summer.
EURACTIV Slovakia’s Pavol Szalai also contributed to this article
[Edited by Zoran Radosavljevic and Benjamin Fox]