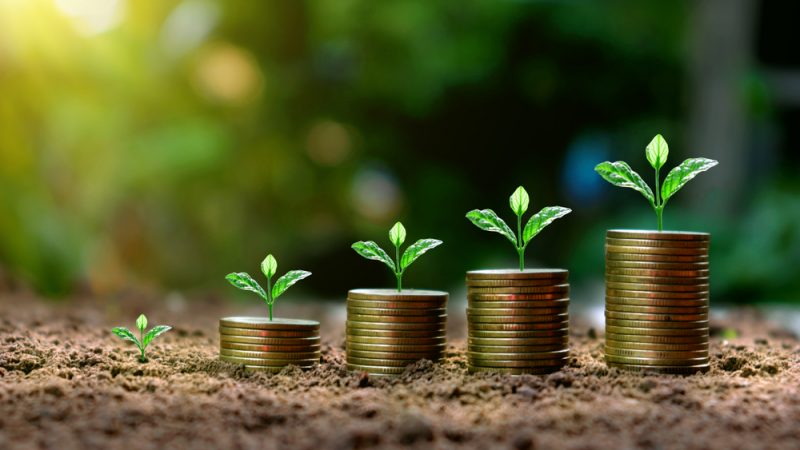 Critics fear that the proposed schemes will negatively impact the income of many farmers at a time when many are struggling to make ends meet. [MEE KO DONG/Shutterstock]

As negotiations on the future Common Agricultural Policy (CAP) draw to a close, France continues to debate the benefits of proposed agricultural payment schemes known as eco-schemes for the redistribution of subsidies to Europe’s farmers. EURACTIV France reports.

Eco-schemes, a central part of the proposal on the future of the CAP, would from 2023 see incentives paid to farmers who voluntarily adhere to environmentally friendly practices. The European Parliament would like to see the eco-schemes covered by 30% of the first pillar of the CAP’s budget, compared to 20% favoured by EU leaders.

The contours of the future CAP are to be clarified next week during a trilogue between representatives of the European Commission, the European Parliament and European leaders. EU countries are required to include at least one eco-scheme in their CAP Strategic Plan proposals.

However, critics fear that the proposed schemes will negatively impact the income of many farmers at a time when many are struggling to make ends meet.

Proponents of the reform, on the other hand, say it is intended to help stablise farmers’ incomes. The European Commission said in a evaluation published last week that the CAP “plays an important role in supporting farm incomes”.

Between 2010 and 2015, “CAP measures aimed at sustainable food production have strongly supported farm income,” it said, adding that financial support through CAP direct payments helped contribute to the stability of farm incomes amid fluctuating food prices.

Yet critics in France fear the reform could make an already dire situation even worse.

“Our farmers do not earn a good enough living,” Agriculture Minister Julien Denormandie told radio station Europe1 on Sunday (16 May).

French En Marche MP Grégory Besson-Moreau presented a bill to parliament earlier this month aimed at protecting farmers’ incomes which stated: “Every day, a farmer in our country commits suicide. This situation is intolerable and its first cause is known: the low level of their remuneration.” 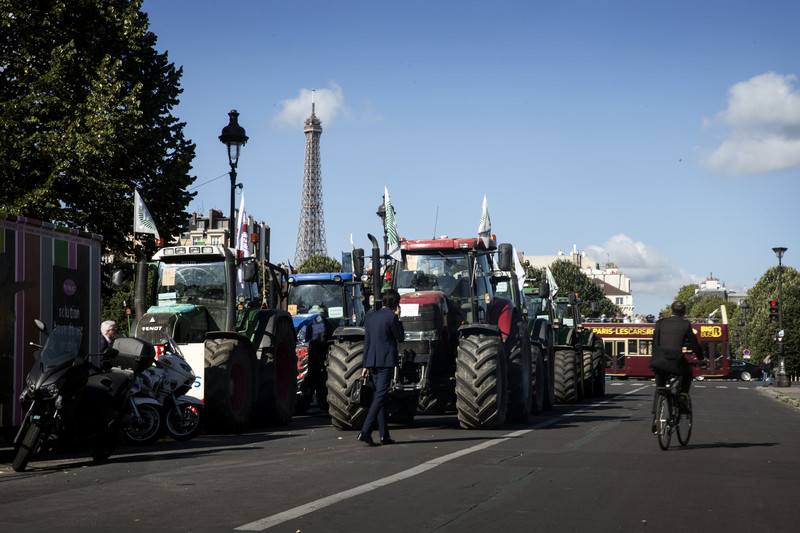 French farmers protest to give 'first warning to government'

From big beneficiary to loser?

A recent study by the French Institute for Agricultural Research (INRAE) found that farmers that benefit the most under the current subsidy scheme could have the most to lose under the proposed eco-schemes. This includes large cereal farmers and ruminant farms, which could see their aid reduced by several thousand euros.

The convergence of the basic payment-per-hectare scheme would also lead to an increase in losses, the study said. 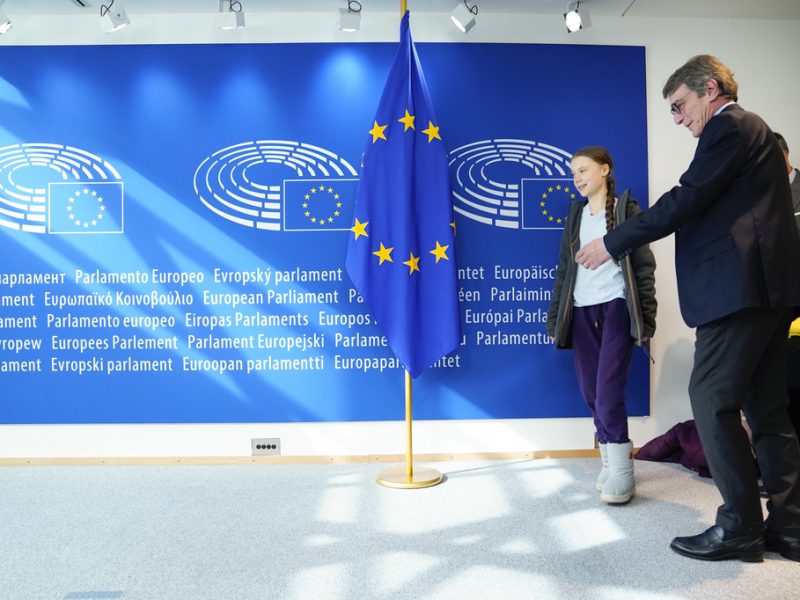 Status quo ‘no longer an option’

“Nearly 30 years after the 1992 reform, maintaining differentiated amounts per hectare is difficult to justify,” the INRAE study authors said.

“It is nevertheless appropriate to question the economic relevance of sector models where the amount of budgetary support largely exceeds […] the level of income from the marketing of the farm’s products,” they wrote.

Agriculture Minister Denormandie does not agree. During a debate on the CAP in the Senate at the start of May he said he opposed distributing aid by farm size, pointing out that farms in intermediate zones “are large not because farmers are rich but because it takes a lot of hectares to generate income.”

For INRAE, this is precisely the problem.

“The lower the income of a given type of farm and the greater the weight of budgetary support in that income, the less the farms concerned will be able to withstand any redistribution of aid that would be unfavourable to them and/or any restrictive climatic and environmental measures”, the researchers said.

The INRAE’s researchers nevertheless warned that “in the face of the climate and environmental emergency, the status quo in this area is no longer an option”.

France’s Federation of Organic Agriculture (FNAB) meanwhile attacked the proposals from another angle, saying that organic farmers would lose out on subsidies provided under the national strategic plan for the next CAP.

“The message sent by the government is clear,” said FNAB national secretary Loïc Madeline. “There is no point in stopping using pesticides and nitrogen fertilisers, the state will not pay you to protect the environment and health. The large cereal-growing areas will not convert.” 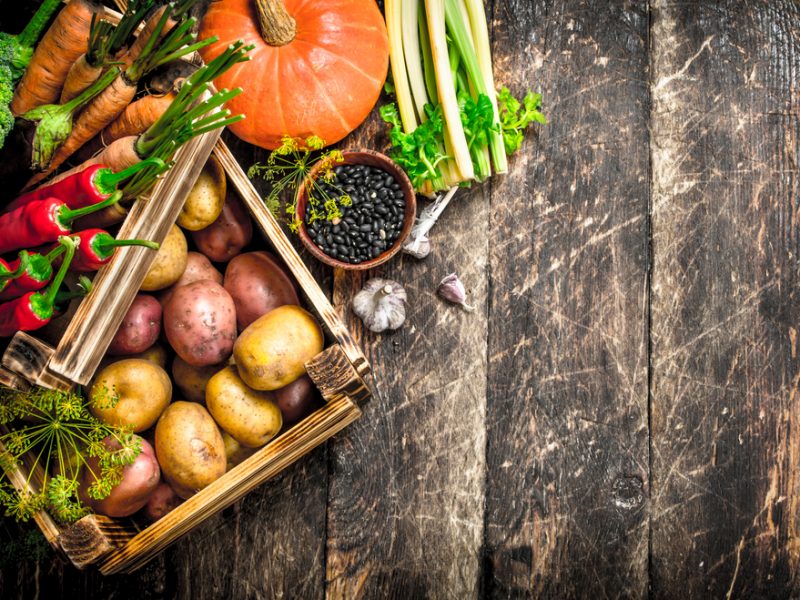