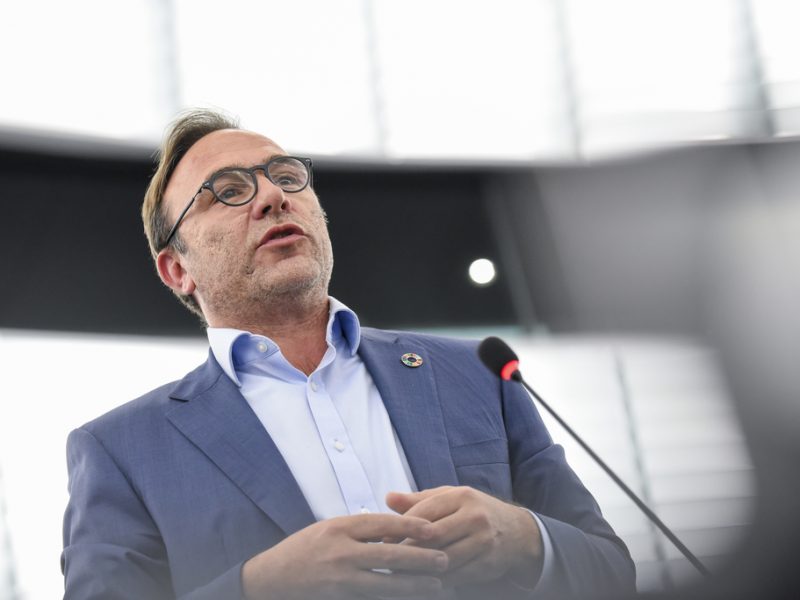 One response to “Ecological farming can be more profitable than conventional, says new report”