Stakeholders emphasised that there is not one sole example of a sustainable farming system. [SHUTTERSTOCK]

This article is part of our special report Exploring sustainability in the EU livestock sector.

The concept of efficiency and productivity in farming is often associated with poor animal welfare and sustainability, but that is not necessarily the case and more work must be done to change this perception, stakeholders highlighted at a recent event on animal welfare.

On the backdrop of an increased focus on animal welfare in the EU, the event, organised by animal medicines association AnimalHealthEurope, took a closer look at the future of the livestock sector as the EU forms its game-plan for delivering on the EU Green Deal ambitions.

Animal welfare is set to take centre stage in policy making priorities over the coming months, being a major focus of the EU’s flagship food policy, the Farm to Fork strategy (F2F), and a key theme of the German EU presidency.

But stakeholders were quick to emphasise that there is not one sole example of a sustainable farming system.

“I don’t think we should follow this black and white debate—smaller means greener and more sustainable,” stressed Norbert Lins, chair of the European Parliament’s agriculture committee. 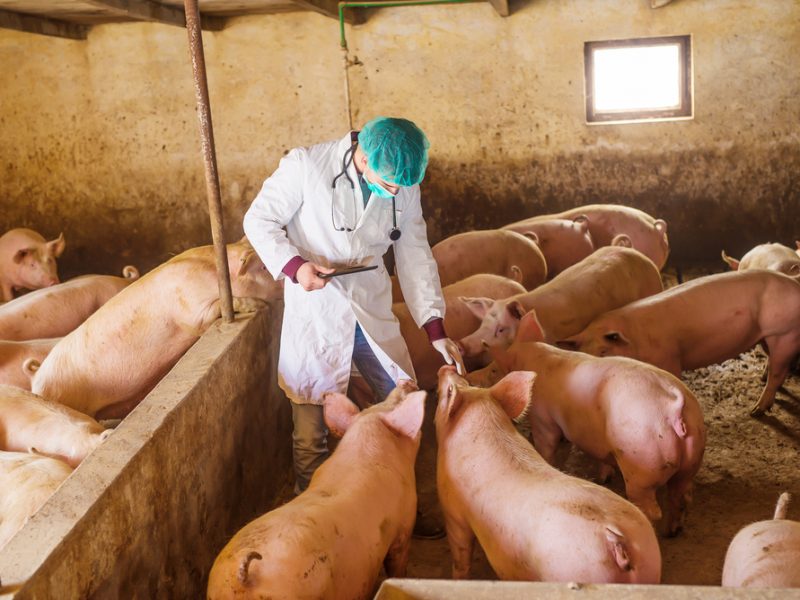 Drawing from her experience working on farms of all shapes and sizes, Capper said that there is often an idealism about livestock farming which doesn’t always reflect the best interests of the animals, but holds a strong influence on our approach going forward.

“Efficiency has become this dirty word – on the one hand, we have this storybook image of organic, green farms, and on the other hand, we have efficiency as being bad and evil and poor welfare, but we’ve got to help people understand that this is not necessarily the case,” Capper told EURACTIV after the event.

She added that there is a “large body of research” that demonstrates that improving both productivity and efficiency can also improve sustainably both from the environmental and economic perspective. 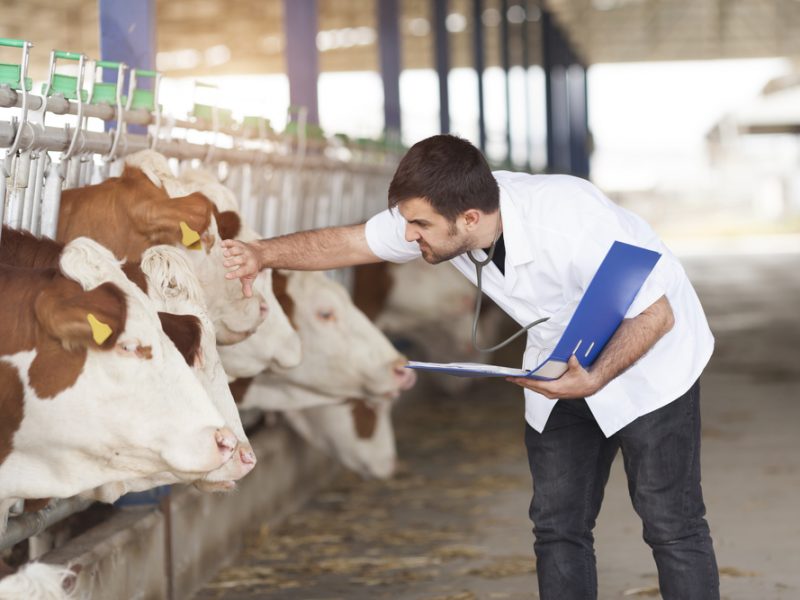 A communication gap between citizens and farmers in the modern livestock sector is increasingly widening and the general sentiment is shifting from an overall good opinion of those who keep feeding the world toward a negative view on farmers’ role in today’s society.

Stakeholders also warned against pigeon-holing agricultural systems, especially in the context of the drive for organic production, arguing instead for a more comprehensive view of sustainability which encourages farmers to share best practices that ensure the healthiest animals.

The F2F strategy stipulates a target for 25% of EU farmland to be farmed organically by 2030.

But organic production may not always be the answer when it comes to animal health, according to Dr Martin Scholten of Wageningen University.

Likewise, quoting Germany agriculture minister Julia Klöckner, Julie Vermooten from AnimalhealthEurope emphasised that “organic farming is not the holy grail and conventional farming is not the devil,” adding that both types carry their share of problems.

Instead, the objective must be to “secure a sustained supply of affordable and safe food to meet growing demand”.

Organic farmer and chair of the organics Europe farmers interest group, Kurt Sannen, added that, from the perspective of an organic farmer, he was not a fan of a polarised debate which pits organic agriculture against conventional.

“My farm has an organic label, but I am more than just an organic farmer.  Like my other colleagues, we all have good things and bad things, and we all can become more sustainable and do more good practice on the farm”.

“It’s not because I am organic that I am the best farmer—no, it’s just a label; no less, no more,” he said.

“We’ve got to help people separate out a label from a farm from anything to do with actually how productive, efficient and animal health- and welfare-friendly a farm might be”.