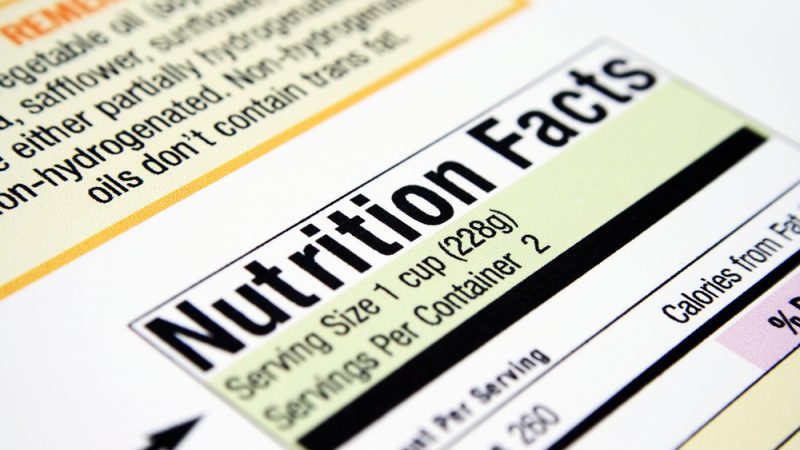 The opinion comes on the back of a growing debate around front of pack labelling and how best to enable consumers in making healthy, sustainable and informed choices. [SHUTTERSTOCK]

The EU food safety agency EFSA is to provide scientific advice to support the development of a future EU-wide system for front-of-pack nutrition labelling of foodstuffs, including setting conditions for nutrition and health claims on foods.

This includes the setting of nutrient profiles to restrict the promotion of food high in, for example, salt, sugars and/or fat.

The opinion, which was requested by the European Commission, will identify the key nutrients of public health importance for European populations, including non-nutrient components of food such as energy and dietary fibre, as well as food groups which have important roles in the diets of European populations.

EFSA will also offer its view on selecting the criteria to guide the choice of nutrients and other non-nutrient components of food for nutrient profiling.

In order to do so, experts will assess recent scientific information, including published reviews on dietary recommendations for healthy diets based on evidence from studies on humans and EFSA’s own work on dietary reference values and nutrient profiles.

The opinion comes on the back of a growing debate around front of pack labelling and how best to enable consumers to make healthy, sustainable and informed choices.

It is intended to help guide the Commission’s proposal for harmonised mandatory front-of-pack nutrition labelling which, as outlined in the EU’s flagship food policy, the Farm to Fork strategy, is due by 2022.

What form this will take remains highly contested, with several EU countries vocally opposed to the frontrunner option, the Nutri-score, which converts the nutritional value of products into a code consisting of five letters from A to E, each with its own colour.

The strategy also sets out that to stimulate sustainable food processing and reformulation, as well as facilitate the shift to healthier diets, the Commission will set nutrient profiles to restrict the promotion, via nutrition and health claims, of foods high in fat, sugars and salt.

Likewise, the opinion is also designed to shed some light on the thorny issue of health claims, which has taken on new importance in light of increased interest from consumers in health and nutrition in the wake of the coronavirus pandemic

Most recently, a report from the consumer advocacy group Safe Food Advocacy Europe (SAFE) found that many products using a “natural” claim, including phrases such as “100% natural” and “all natural ingredients”, included synthetic substances such as flavourings and synthetic E numbers.

Arguing that these terms are misleading consumers, the group is now calling for a clear definition of what a natural product means, saying that this is key to consumers’ peace of mind and in helping them choose more sustainable options.

EFSA is required to deliver its scientific opinion by March 2022 and will open a public consultation on the matter by the end of this year. 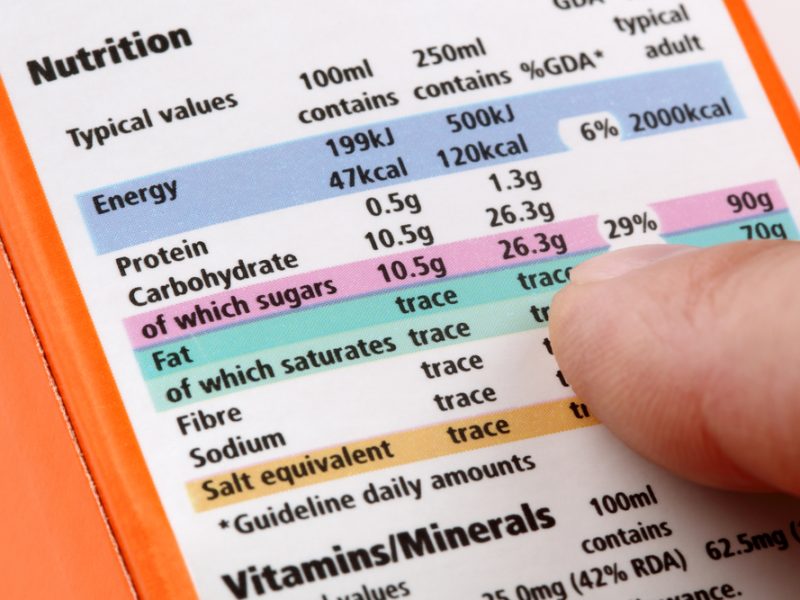