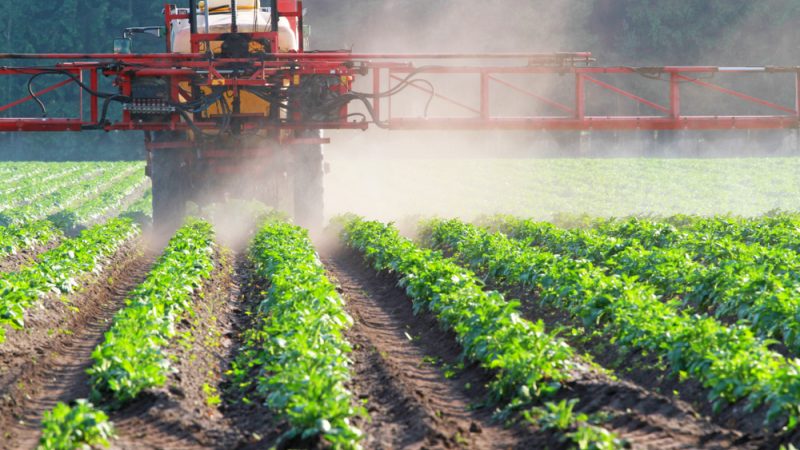 Environmental campaign groups say that there is no precise data available showing what pesticides were used in the last years to produce food in the EU, nor where, when and in which quantities they were used. [SHUTTERSTOCK]

The letter, which was sent on Monday (8 November) and co-signed by 28 organisations from across the EU, said that EUROSTAT is provided with incomplete data on the use of pesticides, resulting in a lack of oversight on the situation in the bloc.

The letter’s publication comes amid the EU reform of agriculture statistics, awaiting the European Parliament’s position on its first reading. The reform is of “high importance”, according to the letter’s signatories.

“Ensuring that there will be relevant, reliable and public data to monitor progress towards these targets is equally crucial,” the letter says, stressing that, without systems in place to collect and publish such data, the targets set are only “empty political promises.”

Signatories of the letter pointed out that reforms will define which data will be available to monitor progress towards the sustainable use and reduction of pesticides. This progress is a key part of the EU’s flagship food and farming policy, Farm to Fork.

Currently, the bloc’s statistics office Eurostat only receives “incomplete data” on the sales and use of pesticides from member states. In turn, the organisations say it publishes vague aggregated datasets due to the current weak legal framework.

This means that there is no precise data available showing what pesticides were used in the last years to produce food in the EU, nor where, when, and in what quantities they were used, the associations said.

“Without these data collected and communicated, it will be impossible to measure the evolution of efficiency of the policy implementation, and we will remain blinded to the real field situation,” they said, underlining that the EU is “lagging behind” in this area.

The letter says this lack of transparency also fuels mistrust in society, adding that it “penalises everyone, except the chemical industry”, given that ambitious states’ actions cannot be proven. At the same time, farmers’ efforts and investments remain under the radar and residents of rural areas are “deprived of their right to receive environmental information”.

“This is, unfortunately, the current state of play which results in more distrust towards governments and the entire farming sector,” the organisations point out. 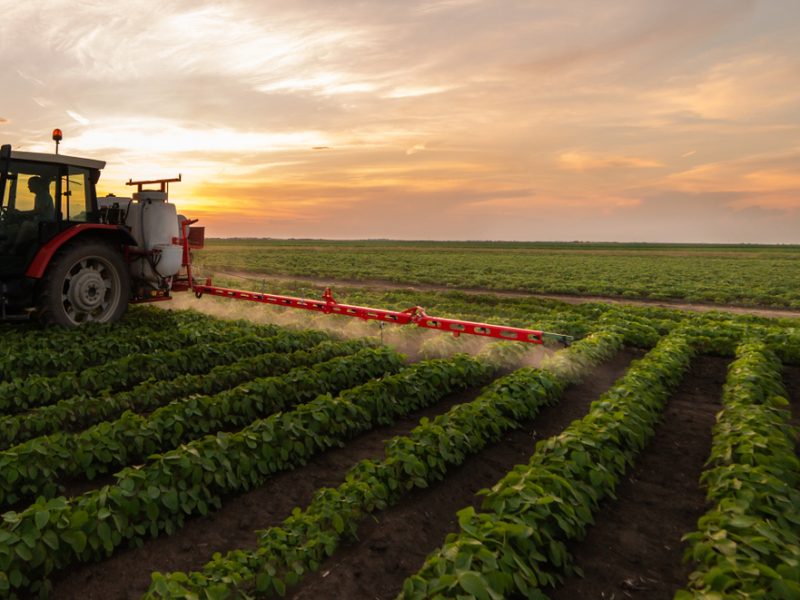 The current procedure for the approval of active substances in pesticides “raise concerns” according to the EU Ombudsman, who outline several recommendations for measures to improve the approval process and increase its transparency.

To remedy the situation, the association calls for the systematic and electronic annual collection of all farmers’ records, not only on pesticides but also on biocides and veterinary products. It also suggests publicly-accessible, systematic publication of the data on pesticides’ use at a meaningful level of detail.

Alice Bernard, a lawyer at environmental law charity ClientEarth, one of the letter’s signatories, said that pesticides are currently being used across the EU. Still, we have “no idea which ones are used where and in what quantities”.

“The EU has pledged to halve pesticide use and risk by 2030, but without the collection of precise data to monitor progress, this is an empty promise,” she said, adding that this statistics reform could “make or break the Farm to Fork strategy.”

Responding to the letter, Croplife Europe, representing Europe’s crop protection industry, said that having more precise information on what is being used and where will allow for a “better understanding of the situation on the ground and how the IPM principles are really applied”.

As such, it said that its industry “would advocate for unlocking the potential of the already collected data,” for example through the sustainable use of pesticides directive figures collected by member states on use and on sale.

EURACTIV reached out to the Commission, but they did not respond to a request for comment by the time of publication.