The Brazilian Senate considers lifting a ban on sugarcane production for ethanol fuel in the Amazon. [Alf Ribeiro]

The Brazilian Senate is considering lifting a ban on sugarcane production for ethanol fuel in the Amazon. The plan, supported by the country’s president, has sparked protests from environmentalists and the Brazilian Sugarcane Industry Association, UNICA.

The decision is due by 6 April and UNICA fears the bill – if adopted – would have a negative impact on the industry’s image.

“By changing the zoning guidelines, Bill 626/2011 could bring about a strong pressure for deforestation in the Amazon biome,” UNICA said in a statement.

“The Brazilian biofuels and sugar industry does not support deforestation. Bill 626/2011 can tarnish its reputation and jeopardize the markets already conquered and the value of Brazilian products,” it added.

Sugarcane zoning was developed specifically as a response to European threats to impose non-tariff barriers to Brazilian exports of bio-ethanol.

UNICA argued that lifting the ban would send the wrong message to its European and international customers, that Brazil is not committed to upholding established environmental safeguards, thus leading to business uncertainty.

“When we developed sugarcane zoning, we debated extensively within the government and with the industrial sector and we argued that there was more than enough land to double the production of sugarcane without invading areas dedicated to food production, the Alto Paraguay Basin, and the Amazon,” said one of them, Carlos Minc, who developed the zoning system that risks being annihilated if the bill is adopted.

“To move into these areas would tarnish Brazilian ethanol’s image. This argument was accepted. It is unbelievable that nine years later, with all the commitments that Brazil took on in Paris, the same people intend to resurrect the same bill to open the Amazon to sugarcane,” he said.

Izabella Teixeira, another former environment minister and head of the Brazilian delegation at the COP21, said the bill “shoots Brazilian biofuels policy in the foot, putting RenovaBio and Brazil’s commitments to the Paris Agreement at risk.” 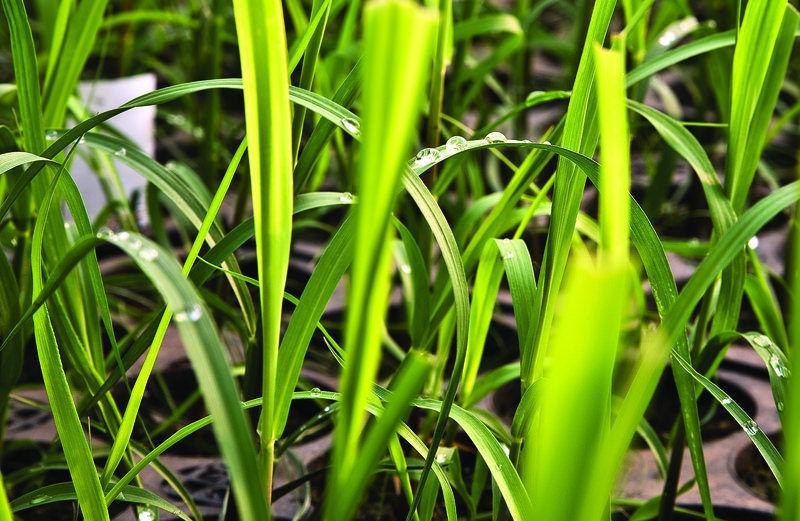 And from civil society

A group of 59 NGOs published an open letter on 2 April, calling for the bill to be banished “to its only acceptable resting place: the archive”.

The environmental organisations described the bill as unnecessary and harmful to the climate.

“Sugarcane zoning, passed by decree in 2009, authorised the expansion of its cultivation to 70 million hectares. This is ten times more than the forecast expansion of agricultural area by 2020. Therefore, there is no shortage of land for sustainable sugarcane production,” the letter reads.

“To allow sugarcane cultivation in the Amazon, even in degraded areas, is to add yet another driver of deforestation to the region: livestock farming will be pushed into new areas to make way for cultivation, stimulating devastation where today there should be increased productivity. All the processing infrastructure would need to move in there too, which increases the pressure imposed on the forest. It creates a problem where today there is none, and with no reasonable justification”.

But President Michel Temer seems determined to support the bill, first presented in 2011 by Senator Flexa Ribeiro from the centre-right Brazilian Social Democratic party, who represents the Amazon state of Pará, a rural caucus.

The Brazilian press quoted Flexa Ribeiroas as saying that the bill will bring economic growth to economically weak areas.

“Not a single tree will fall. On the contrary, we are bringing more economic activities in vulnerable areas and therefore more jobs for the extremely fragile population in the region. We are talking about generating employment and income,” he said, adding “those against the project don’t know the region and don’t know that the question is an economic issue”.

A study published on 21 February in Science Advances shows how crucial – and controversial – the issue of further extending sugarcane production into the Amazon is.

It says the Amazon is at a tipping point, meaning deforestation is so advanced it is degrading the rainforest’s hydrological cycle to the point of being unable to support rainforest ecosystems.

“The severity of the droughts of 2005, 2010 and 2015-16 could well represent the first flickers of this ecological tipping point. These events, together with the severe floods of 2009, 2012 (and 2014 over South-West Amazonia), suggest that the whole system is oscillating,” the authors of the study warned.

They estimate the tipping point at 20-25% deforestation. Yet, according to the report released on 26 March by IPBES, 17% of the Amazon rainforest has already been exploited since the arrival of European settlers. 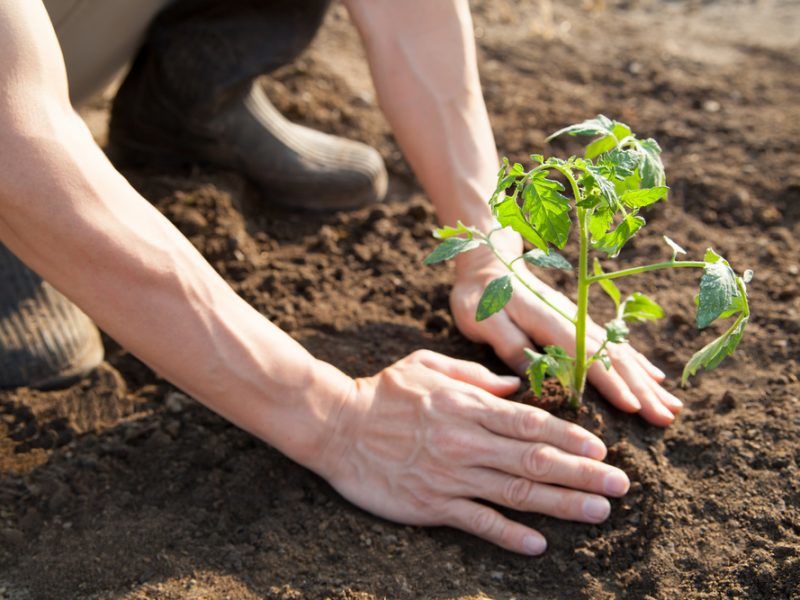 “We believe the sensible course is not only to strictly curb further deforestation, but also to build back a margin of safety against the Amazon tipping point, by reducing the deforested area to less than 20%, for the commonsense reason that there is no point in discovering the precise tipping point by tipping it.”

“At the 2015 Paris Conference, Brazil committed to 12 million hectares of reforestation by 2030”, they wrote.