According to the European Centre for Disease Control and Prevention (ECDC), a multi-country cluster of infections caused by the bacteria has been identified, with suspected cases reported in the United Kingdom, France, Luxembourg, the Netherlands, and Canada.

The lion’s share of the cases have been reported in the UK, where there have been 98 cases across different regions of the country.

Several EU countries, including Belgium, Germany and Greece, are also listed as concerned countries, although no cases have yet been reported.

The UK Food Standards Agency (FSA) has subsequently provided distribution information about the concerned batch of nuts to 33 countries.

Four alerts for affected items have been published by the agency, including recalls from companies such as Lidl, Eat Natural, and Rude Health Food.

“Epidemiological and microbiological investigations point to contaminated nuts used in several products – investigations to determine the source of the contamination and whether any other products may have been affected continue,” he said.

Following the outbreak, the European Commission has triggered a rapid alert system for food and feed (RASFF) notification.

The World Health Organisation has also launched an alert via the International Food Safety Authorities Network, which is designed to facilitate the rapid exchange of information across borders and between members during food safety events.

The UK’s FSA has since taken the precautionary step of recalling products containing these nuts. 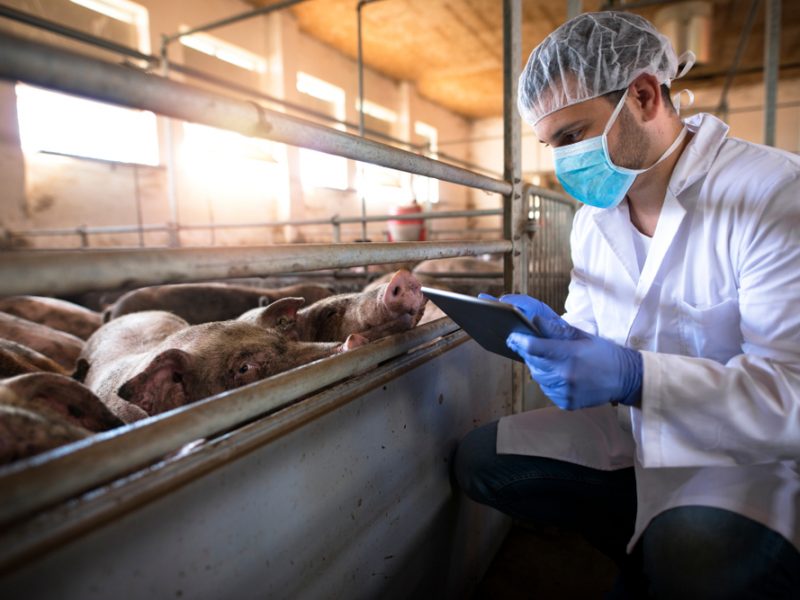 Salmonella is a bacterial disease most commonly spread via contaminated food and drink, but usually associated with animal products including raw or undercooked meat.

While the disease doesn’t present a major problem for most healthy people, it can sometimes carry severe consequences in young children, frail or elderly people, and those with weakened immune systems.

However, a recent report published earlier this year by the ECDC and the European Food Safety Authority (EFSA), warned that foodborne bacteria, such as Salmonella, Campylobacter and E. Coli, are getting harder to treat as they are becoming increasingly resistant to antibiotics used to beat them.

The report concluded that Salmonella and Campylobacter, in particular, are becoming increasingly resistant to ciprofloxacin, one of the antibiotics of choice for treating infections caused by these bacteria and categorised as critically important for use in humans too.