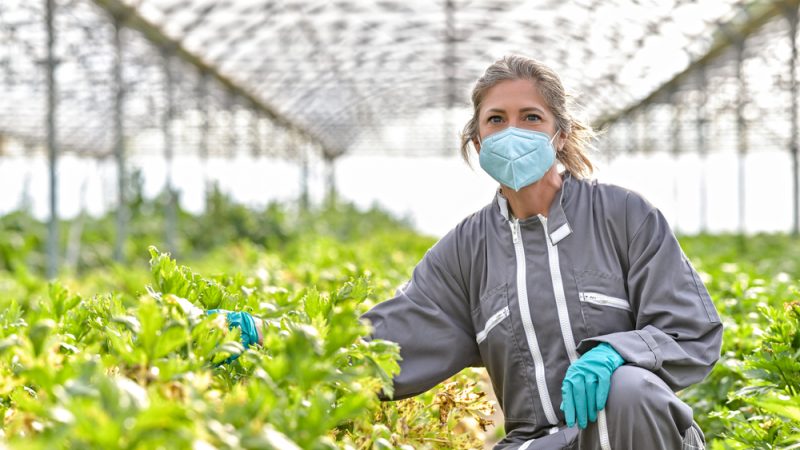 The crisis reserve fund is a tool introduced by the 2013 CAP designed to support the sector when crises affect production and/or distribution. [SHUTTERSTOCK]

After the Commission adopted a set of industry-requested market measures, the reaction from the sector was unanimous: the initiative goes in the right direction but the money allocated is too little.

The fund can be used to finance exceptional measures to counteract market disruption and is set up each year through reductions to direct payments under the financial discipline mechanism.

The crisis reserve has never been used, but there are now calls to do so.

To use or not to use

The EU executive is in favour of using the crisis reserve but lacks the backing of member states.

Speaking at the European Parliament’s Agriculture Committee meeting last week, Agriculture Commissioner Janusz Wojciechowski said the CAP “wasn’t designed to cope with crises at this scale” and that, as such, he would support the use of the crisis fund.

He added that he is “very much in favour of using the crisis reserve” but that this must come with the agreement of the member states, who are reluctant to play ball.

Another advocate for the fund’s deployment is the experienced socialist MEP Paolo De Castro, who was the rapporteur for the European Parliament during the 2013 CAP reform.

According to him, the reserve was conceived precisely for this sort of situation. “We put aside €478 million in the fund, we must have the courage to make it available to producers as soon as possible,” he said.

However, member states are not inclined to agree, a Commission source confirmed to EURACTIV, due to the fact that activating the fund would result in corresponding cuts in direct payments.

Member states, but also the farmers association COPA-COGECA, are not willing to allow this to happen as they think that, in this exceptional situation, aid for farmers cannot be chipped away.

The fund would not bring any additional benefit for suffering farmers but would just transfer money from one pocket to another, a COPA-COGECA source told EURACTIV.

“We see what countries such as the US or Canada are putting on the table to help their farming communities and we expect that the Commission would step up its efforts in helping the European farmers too,” the source added.

In order to avoid similar situations arising in the future, the Commission’s next CAP proposal includes the idea of decoupling use of the fund with the reduction in direct payments for farmers.

Wojciechowski said that in the future he would support a proposal of a crisis fund which does not depend on subsidies or aid, but is instead a “proper crisis reserve at the disposal of the commission that then can be used when we are faced with a very serious crisis.”

He added that this crisis reserve should be larger than the fund currently in place.

In the negotiating mandate for the transitional CAP, the Agriculture committee passed an amendment by De Castro, which called for the crisis reserve to be financed from outside the CAP at the current level starting from 2021, without having to return it if it is not used, and with the possibility of increasing it without limits. 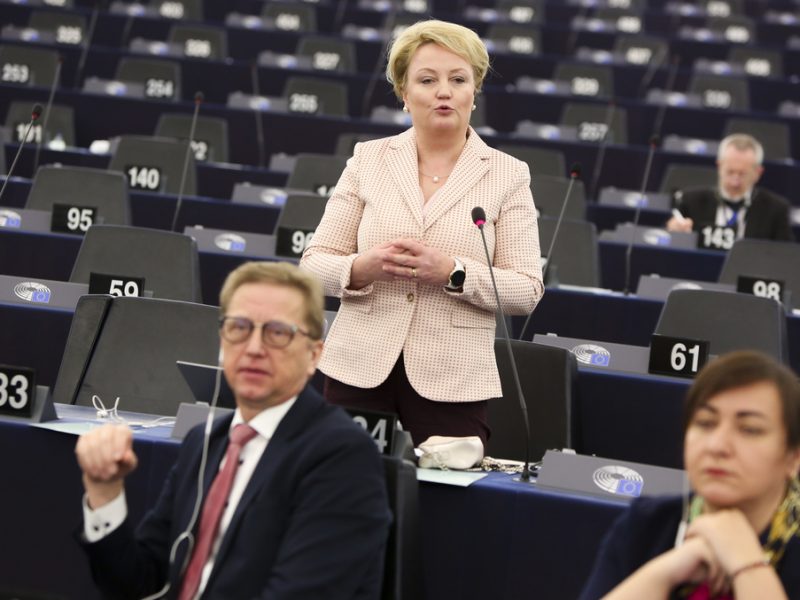 The European Parliament’s agriculture committee has approved a negotiating mandate for upcoming talks with national ministers on a transitional period for EU farming subsidies. It pushes back Common Agricultural Policy (CAP) reform until 2023.