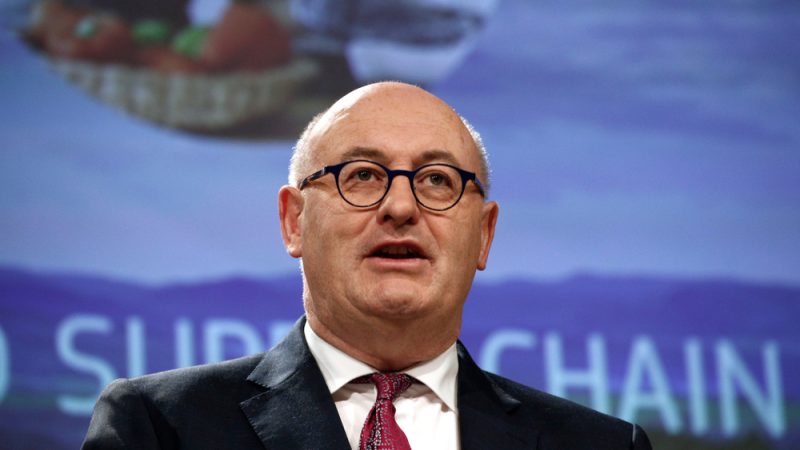 EU Commissioner Phil Hogan: “I think 2019 will be an opportunity for overall reflection and see what the legal options are at the highest level of governments about whether we accept science or not as the basis of making decisions on these issues.” [Shutterstock]

Speaking to a group of journalists on 24 January, Hogan said, “I think 2019 will be an opportunity for overall reflection and see what the legal options are at the highest level of governments about whether we accept science or not as the basis of making decisions on these issues.”

In July 2018, the European Court of Justice (ECJ) ruled that organisms obtained by mutagenesis plant breeding technique are genetically modified organisms (GMOs) and should, in principle, fall under the GMO Directive.

The term NPBTs describes a number of scientific methods for the genetic engineering of plants to enhance factors like drought tolerance and pest resistance [See background].

The decision shocked the industry and EU farmers, who described it as a severe blow to innovation in EU agriculture and warned about economic and environmental consequences.

On the other hand, the ruling pleased environmental NGOs, which said the court ruling prevented “hidden GMOs” from entering the EU from the back door.

Asked by EURACTIV.com about his view on the ECJ decision, Hogan said he was “surprised” by the ruling.

“Health Commissioner Vytenis Andriukaitis is looking at this intensively to see what the legal options available are […] the next Commission will deal with that to see what the precise criteria are in order to give approvals and non-approvals of these products,” said Hogan.

Sources recently told EURACTIV that the ruling is “challenging”, considering that member states have raised many issues around it and face difficulties in understanding.

The same sources noted that it is a matter of interpretation at national level.

In October 2018, scientists from more than 85 European plant and life sciences research centres and institutes published a position paper warning about the negative consequences of the court ruling for EU agriculture.

They also asked for the revision of the GMO directive to correctly reflect scientific progress in biotechnology. 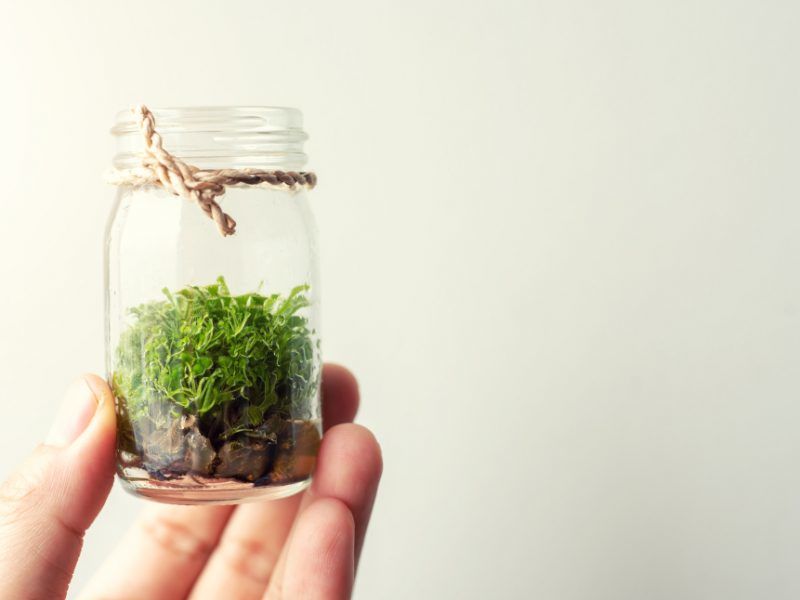