Representatives from EU and ACP countries want to speed up the fight against the illegal trade of counterfeit chemicals. [Khaled Elfiqi/EPA]

The European Union and Brazil on Monday (17 July) proposed to the World Trade Organisation a reform of farm subsidies in order to “level the playing field” for emerging economies, an EU statement said.

The two agriculture powers submitted the proposal, which would exempt the least developed countries from subsidy limits, in the run-up to a WTO meeting in Buenos Aires in December. The EU and Brazil are two of the world’s biggest producers of agricultural products.

“Together with Brazil and other countries we are demonstrating our staunch support for a global trading system based on rules,” EU Trade Commissioner Cecilia Malmström said in a statement.

We have joined forces with #Brazil for a global level-playing field in farm subsidies – joint proposal to @WTO: https://t.co/fMRNzXt1JJ pic.twitter.com/f20y7BfSU0

Agriculture Commissioner Phil Hogan added: “This proposal should lead other WTO members to follow our example and so ensure a level playing field for all farmers in the local, regional and global markets.”

The proposal calls for limiting “trade-distorting” farm subsidies in proportion to the size of each country’s farm sector.

Under the plan, the least developed countries would be exempted from any subsidy limits, in order to allow for development of their farming sector. Other developing countries could also support their farmers in a more generous way and take more time to adapt. Given the importance of cotton to many developing countries, the proposal also tackles trade-distorting subsidies for that sector.

The European Commission said Colombia, Peru and Uruguay have already endorsed the initiative.

The EU is looking at ways to reform the Common Agricultural Policy (CAP) which distributes generous subsidies to the Union’s farmers.

With an annual budget of €60bn across the 28 EU countries, the CAP is the most expensive of the bloc’s policies. Brexit will leave a €10bn hole in the EU’s €150bn annual budget and no member state seems willing to up their contribution to cover the shortfall. 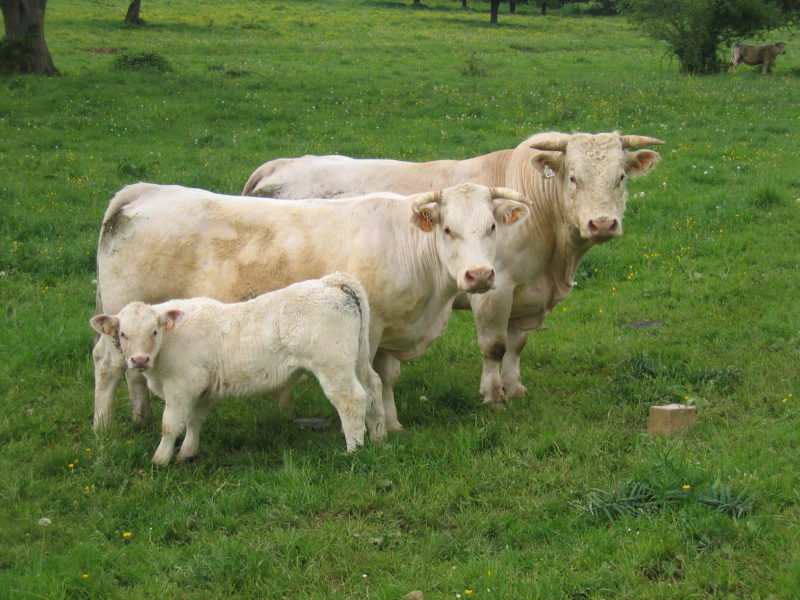 The European Commission’s suggestion that EU member states co-finance part of the Common Agricultural Policy (CAP), the biggest consumer of the bloc’s budget, has met with steady support in Germany and exasperation in France. EURACTIV France reports.

Reforming trade in agriculture is expected to play a central role in implementing many of the 17 Sustainable Development Goals (SDGs) agreed by the United Nations in autumn 2015.

Trade in agriculture and agricultural products is back in the political spotlight as the WTO’s 2013 Trade Facilitation Agreement, the first multilateral trade agreement of this century, enters into force,, writes Jonathan Peel.