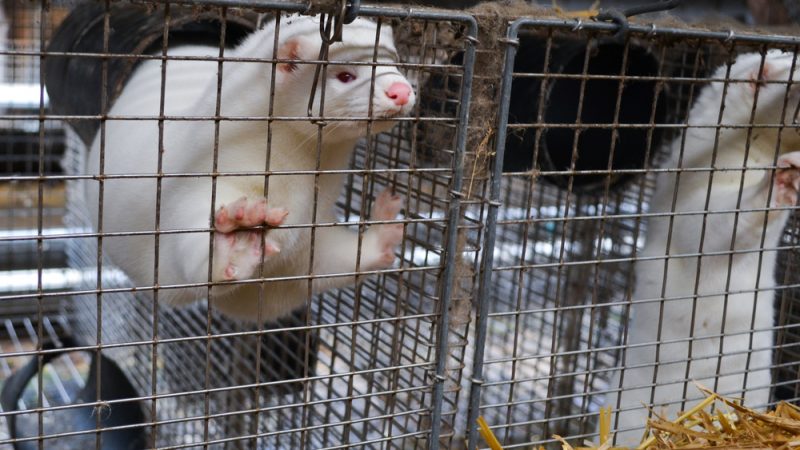 After the first cases of SARS-CoV-2 were discovered in the Netherlands, farmed minks have been massively culled all across Europe amid fears they could become breeding grounds for mutation. [SHUTTERSTOCK/GROSFIELD]

Austria and the Netherlands are leading a coalition of EU countries asking the European Commission to legislate to end fur farming in Europe. They received broad support among other EU member states although some expressed reservations.

The pair presented an information note backed by other countries such as Belgium, Germany and Luxembourg during the last meeting of EU agriculture ministers on Monday (28 June).

German farm minister Julia Klöckner asked for a public debate on fur farming in November when Germany was holding the rotating presidency of the EU Council of Ministers.

In February, the Austrian minister for health Rudolf Anschober also sent an open letter to EU health Commissioner Stella Kyriakides to leap in on the matter.

For ban advocates, “the time has come for the EU to move forward on this topic and express their respect for animal welfare and their willingness to end an economic activity that is, without doubt, harmful for the wellbeing of animals,” the note reads.

Italy, Poland, and Bulgaria expressed full support for the initiative, as well as other countries like Estonia and Slovenia which have already banned fur farming. 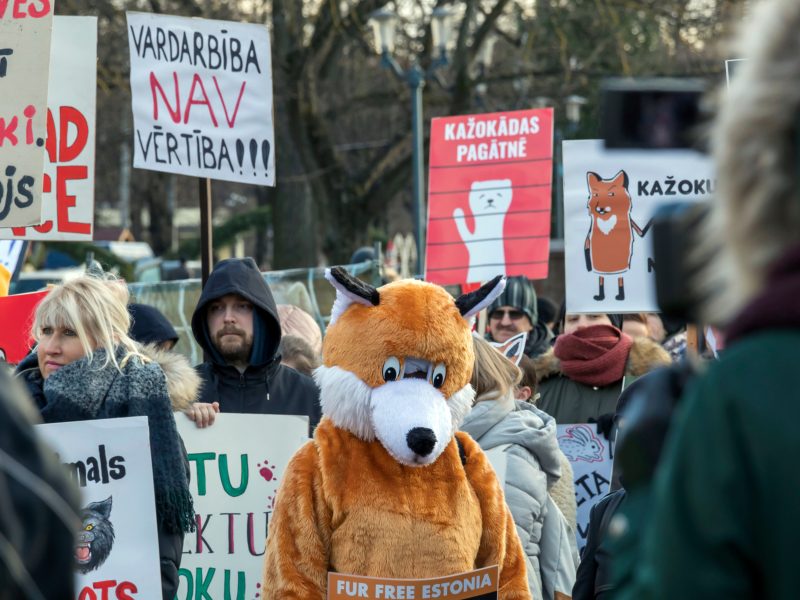 Estonia’s parliament has passed a ban on fur farming with 56 votes in favour and 19 against, ERR News reported.

The amendments made to the Animal Protection Act and Nature Conservation Act, passed on Wednesday, prohibit breeding if its only purpose is to …

“Today there is no justification for breeding animals for fur use and we will give our utmost support to find the legislative instruments for there to be a common position in all member states so that this is no longer allowed,” said Italy’s agriculture minister Stefano Patuanelli in his intervention.

Ireland and Slovakia, which are also supporters of the ban, will be the next EU countries to outlaw raising animals for their fur, in 2022 and in 2025 respectively.

However, Romania, Greece and Lithuania were among the countries opposed to the ban, while Hungary supported the initiative but only for carnivores and not for herbivores.

France hailed the initiative but wants it to be limited to wild species, making a distinction for specimens like rabbits which are raised for both their meat and fur.

The ban proposal gained momentum during the coronavirus pandemic when health authorities discovered that minks cans catch COVID-19 from humans and transmit it back to them.

After the first cases of SARS-CoV-2 were discovered in the Netherlands, farmed minks were massively culled across Europe amid fears they could become breeding grounds for mutation.

The signatories of the ban proposal took into consideration the specific risk that breeding mink on a commercial basis might pose for public health because of their susceptibility to catch SARS-CoV-2.

The European Commission also made efforts towards a harmonised approach for the monitoring of SARS-CoV-2 infection in certain animal species. In December, the EU executive adopted a decision asking EU member states to submit a report within three days after the first confirmation within their territory of SARS-CoV-2 infection of minks, raccoon dogs and other animals of the mustelids family.

However, considering the zoonotic character of COVID risk, the signing member states believe that emergency measures in accordance with the Animal Health Regulation are more appropriate to handle the situation.

Animal welfare NGOs welcomed the Austrian-Dutch initiative and, in particular, the call on the Commission to put forward a legislative proposal to halt fur farming.

“Now that member states have added their voice calling for its abolition, the Commission must act,” commented Reineke Hameleers, CEO of Eurogroup for Animals, adding that the promise of new animal welfare laws at the EU level offers the EU executive a perfect opportunity to do so. 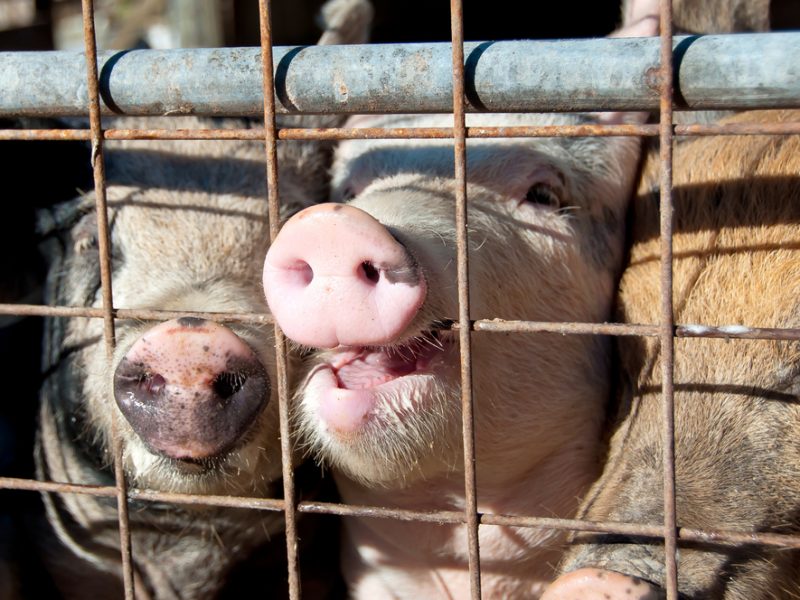