Margarine was found to be the main source of trans fat for individual and consumer use, followed by packaged snack products, bakery goods and confectionary items. [samchills / Flickr]

Industrially-produced trans-fatty acids, like margarine and some hardened vegetable fats, are popular among food producers because they are cheap and typically have a long shelf life.

But given their link to cardiovascular disease, trans fats have also been blamed for more than 500,000 deaths annually, according to World Health Organization figures.

The EU’s executive arm, the European Commission, set the limit from April 2, 2021 at two grams of industrially produced trans fats per 100 grams of fat in food.

It said the regulation also requires wholesalers to notify retailers of any food that contains more than the limit.

“The measure aims at protecting consumers’ health and providing Europeans with healthier food options,” the Commission said in a statement.

The European Food Safety Authority and other bodies have conducted studies pushing for the lowest possible consumption of trans fats.

In May last year, the WHO unveiled a plan to eliminate the use of trans fats, extending progress in wealthier countries to those in poorer ones.

Denmark a “trailblazer” says WHO

As a result, the trans fat content of food products declined dramatically and cardiovascular disease deaths declined more quickly than in comparable OECD countries, the WHO says.

According to the WHO, Denmark became a trailblazer for other European governments determined to protect their public’s health from this heart disease-causing threat.

“We currently have seven countries in the European region that have a legal ban on trans fat. And it all started with Denmark,” said Dr. João Breda, head of the WHO European Office for Prevention and Control of Noncommunicable Diseases. 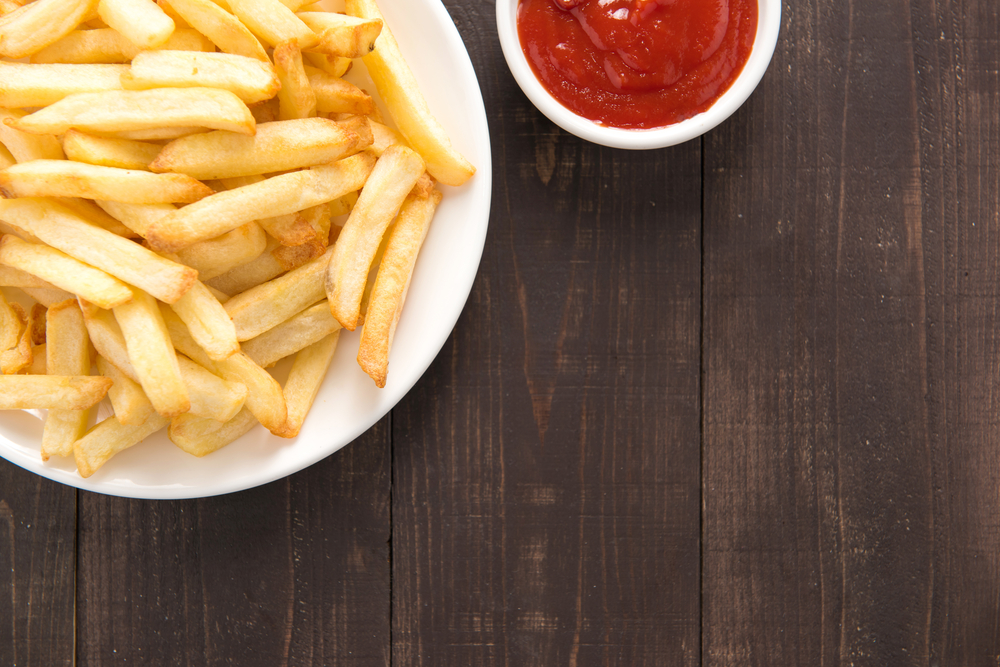 The European Commission wants to set a legal limit for industrial trans fats in food products, according to a new report by the executive, published on Thursday (3 December).

A study by the Danish Nutrition Council found margarine to be the main source of trans fat for individual and consumer use, followed by packaged snack products, bakery goods and confectionary items. Microwave popcorn was in a league of its own, with up to 40% of the fat content in the salty treat coming from trans fats.

“Banning trans fats across the EU would have an important impact on reduction of cardiovascular diseases in Europe,” said Susanne Løgstrup, director of the European Heart Network (EHN), in a 2013 interview with EURACTIV.

“Trans fats deteriorate digestive health, and yet there are not enough EU-wide initiatives to limit their intake, despite bans in Denmark, Austria and Hungary,” said Professor Thierry Ponchon, head of the digestive disease department at Edouard Herriot university hospital in Lyon, and chairman of the public affairs committee of the United European Gastroenterology (UEG). 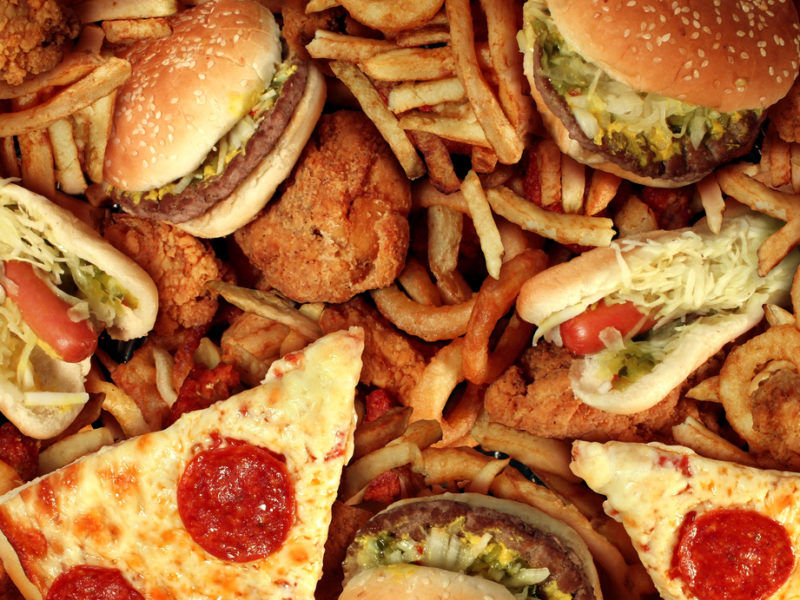