Roquefort cheese is among thousands of products the EU is keen to protect from unfair competition after Brexit. [grafvision/Shutterstock]

The move is the latest in a series of efforts by Brussels to assert its food quality schemes around the world and ensure EU producers do not face unfair competition.

These labels recognise the specific regional and traditional qualities of certain products, offering consumers certainty over the authenticity and quality of their food, while allowing producers to command higher prices.

But in a position paper published on Wednesday (6 September) the Commission acknowledged that the UK’s withdrawal from the EU posed a potential threat to the scheme and demanded that London take action to guarantee the intellectual property rights of EU producers.

“The withdrawal of the United Kingdom from the European Union will create uncertainty for UK and EU27 stakeholders alike,” the EU position paper said in its opening statement.

“In the specific case of protected geographical indications […] the United Kingdom [should] put in place […] domestic legislation providing for their continued protection. Such protection should be comparable to that provided by Union law,” the Commission stated, adding that all the EU’s registered GIs must be given “automatic recognition” in the UK after Brexit.

As the EU attempts to forge new trading relationships with partners such as Canada, the US and China, geographical indications have consistently surfaced as a sticking point in negotiations. With this position paper, Brussels is hoping to send a message that it will not tolerate any attempt to undercut its food producers.

EU farmers have raised concerns that CETA will undermine their position, as the EU did not secure protection for many trademarks already recognised on the Canadian market. For example, Canada already produces cheeses it calls Munster, gorgonzola and fontina – all protected trade marks in the EU – and refused to recognise the EU’s GIs. 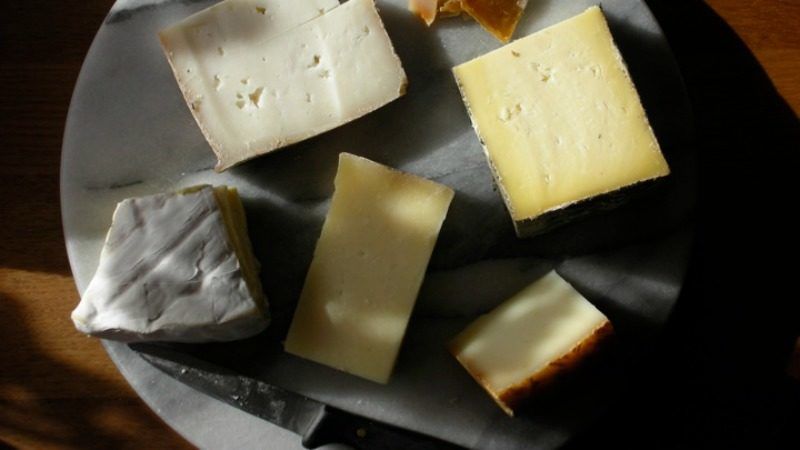 Greece last year threatened to block the EU’s free trade agreement with the US unless it received guarantees that producers of feta cheese would not face unfair competition.

Brussels is currently working on a bilateral deal with Beijing under which each side agrees to protect 100 of the other’s GIs. But it is a measure of how seriously the EU executive takes the subject that it has agreed not to oppose a legal challenge by eight member states against “counterfeit” GI products already on the Chinese market.