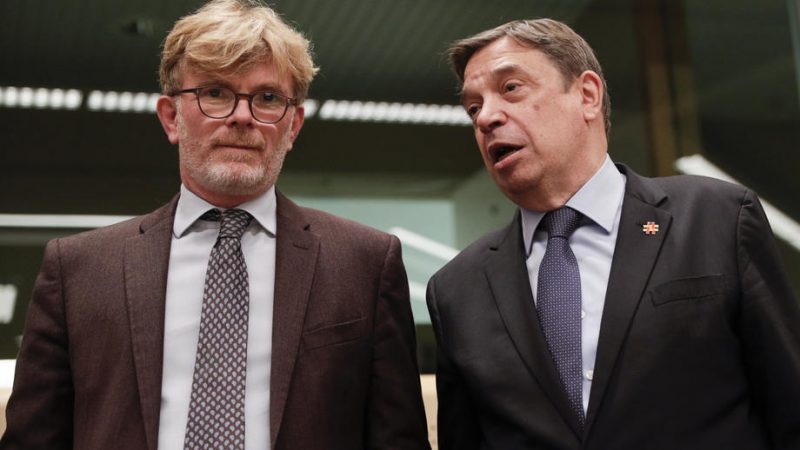 The measures, while essential, are extremely costly for the industry and public authorities according to the EU ministers. [EPA-EFE/OLIVIER HOSLET]

EU agriculture ministers agreed to implement a bird flu vaccine strategy as the bloc struggles with the most violent outbreak in its history. EURACTIV France reports.

To contain the virus, which mainly affects poultry and wild birds, animals have so far been either culled or kept within infected farms and farms close to the outbreaks.

The outbreak is currently affecting 36 European countries, with France having culled 16 million poultry since December and Italy 18 million since January.

Because of its rapid spread, avian influenza now also represents a risk to public health, as “all avian influenza viruses are potentially zoonotic for humans,” the Council’s conclusions read. A few cases have been detected in humans, although it should be noted that these instances are rare.

For these reasons, and because of the cross-border nature of this highly contagious virus, the French EU Council presidency, together with the EU ministers, agreed to develop vaccination as a complementary prevention tool on Tuesday (24 May) in Brussels.

“I am delighted with the unanimity reached on the idea of completing our arsenal for combating this epizootic, by considering the use of vaccination in addition to the necessary biosecurity measures that we already know,” newly appointed French Agriculture and Food Sovereignty Minister Marc Fesneau explained at the end of the Council. 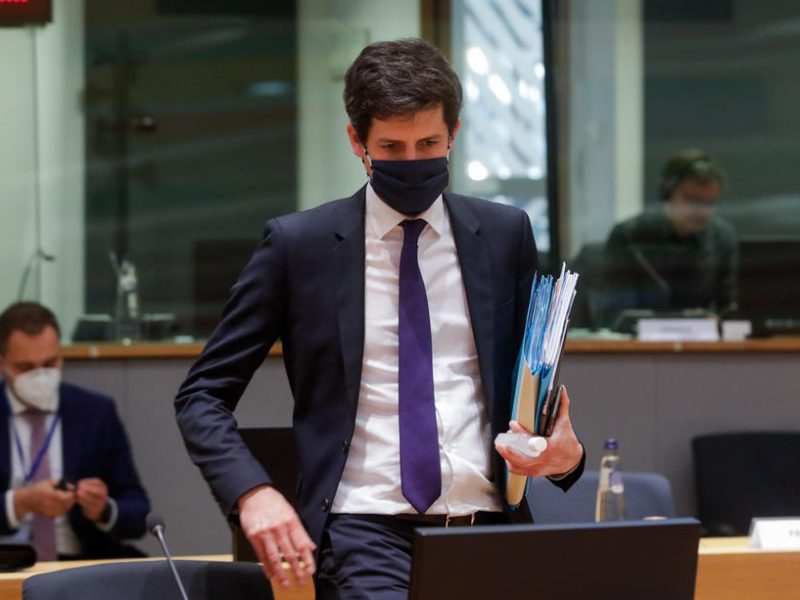 Two vaccines will soon be tested in France in response to the worst avian influenza outbreak Europe has ever faced, French Agriculture Minister Julien Denormandie has announced. The aim is for them to be approved for all 27 EU member states. EURACTIV France reports.

EU ministers also called for caution when it comes to restrictions on the poultry trade. Countries like the UK, the US, and Saudi Arabia, for example, are currently refusing to buy from countries practising vaccination for fear of importing the virus into their territory.

“Measures must be compatible with international trade,” said Planas, adding that he believes separating vaccinated animals from the infected ones would push third countries to accept importing poultry again.

The Council’s conclusions echoed Planas’ statement: “In this context, collective action by the European Union at the international level is essential, both bilaterally with the main trading partners and multilaterally.”

According to German Agriculture Minister Cem Özdemir, a collective approach must also be used to take into account “technical provisions” for “the real effectiveness of this vaccination”.

Vaccination may be a complex task, considering the numerous variants of avian influenza and the multiple species of poultry affected. In any case, the Council agreed to focus its strategy on a treatment that is “effective and safe, easy to administer and compatible with agricultural practices in the EU.”

“The round table discussion showed the willingness of delegations to continue working on this subject and the fact that we need to have a rapid exchange with our trading partners to ensure the acceptability of this approach in trade,” concluded Fesneau at the closing conference of the Council.

The bird flu vaccine is still going through several trials across the bloc, with France testing two jabs on ducks and the Netherlands and Italy trialling vaccines on laying hens and turkeys. 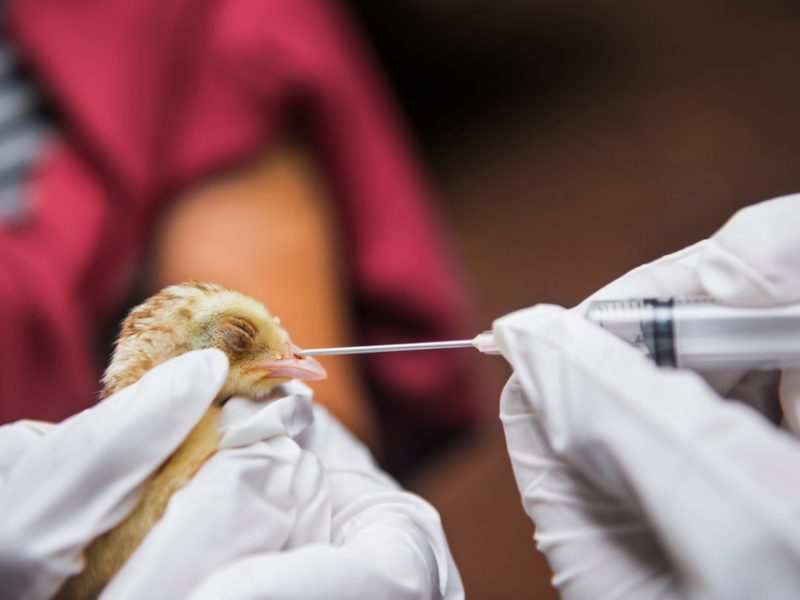 Over half a million birds have become infected with bird flu in Albania, including wild birds such as pelicans.

Yesterday, conservationists confirmed that thousands of dead curly pelicans had been spotted on Lake Prespa over the past month.

“The deaths in Lake …