An unusual family picture with social distancing from the informal meeting of EU-27 agriculture ministers in Koblenz, Germany. [European Union]

Gathered in the German city of Koblenz for two days of talks, the 27 EU agriculture ministers showed common interest in making the indication of origin on front-of-pack (FoP) food labels compulsory.

Several member states have recently introduced national measures to specify the origin of certain categories of food such as milk or some main ingredients of food products.

However, the European Commission has frowned on any national attempt to regulate on the matter, as it could fragment the Single Market.

Speaking before ministers, Agriculture Commissioner Janusz Wojciechowski said that the adoption of national measures is not the appropriate way to respond to increased consumer demand on the origin of the food they buy.

The EU executive is expected to put forward a proposal for a harmonised food labelling scheme in the context of its Farm to Fork strategy (F2F).

Wojciechowski has anticipated that “an inception impact assessment” is scheduled for this autumn to assess the potential impact an extension of mandatory origin labelling could have on food business operators, and particularly farmers and consumers.

Italy has already adopted some national schemes to specify the origin of tomatoes used in tomato sauce and durum wheat in pasta, and it is now leading the group of countries in favour of a compulsory origin of food labelling scheme at EU level.

Ministers also discussed the proposal for a harmonised EU-wide animal welfare label, which Germany has called for since the beginning of this year.

German minister Julia Klöckner has been a long term advocate, argueing that the creation of such a label would open up a new market for farmers to sell products produced to higher animal welfare standards.

However, the president of the European agri-cooperatives association (COGECA) Ramon Armengol, who was invited to address ministers, pointed out that while there is the potential from consumers to pay more for welfare-friendly products, there is no clear evidence that such a premium would be passed onto farmers.

The Commission is considering options for animal welfare labelling and will launch an external study during the first half of 2021.

Another aspect of animal welfare touched upon was the live transport of animals. According to Klöckner, there is a need to reach consensus in the EU on how far animals should be able to be transported and under what conditions.

Wojciechowski recalled that, within the F2F, the EU executive is committed to revising the animal welfare legislation, including on animal transport and slaughter of animals.

In June, the European Parliament also approved the setting up of an inquiry committee on live transport that will contribute to the overhaul of the current legislative framework. 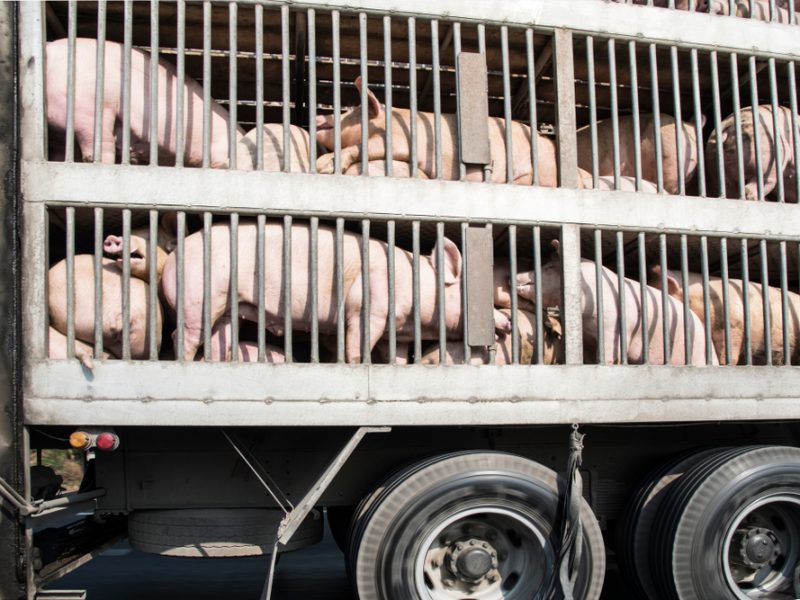 Ministers also shared their views on the lessons learnt from the Covid-19 pandemic, highlighting the importance of food security as a major concern both for the recovery and for avoiding similar crises in the future.

For Germany’s Klöckner, one of the central lessons of the crisis is that Europe, in some areas, must become more independent of third-country imports – for example, in the case of feed or veterinary medicinal products.

Likewise, Wojciechowski said that there is no way to ensure food security in Europe without addressing the issue of over-reliance on third countries markets.

He added that this will be part of the contingency plan for ensuring food supply and food security in the EU during crises that the Commission is elaborating.

The President of the European Council of Young Farmers (CEJA), Jannes Maes, who attended the meeting, stressed the need for a strong toolbox of flexible instruments to prevent, react and adapt to market and weather fluctuations. 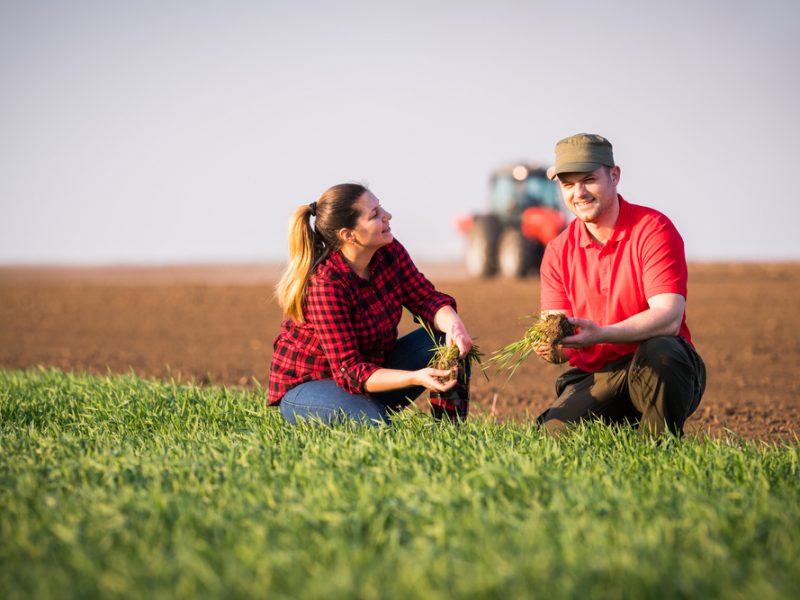