The ministers meeting in Luxembourg said they were on target to protect Baltic Sea fishing communities while ensuring long-term fish stocks but campaign group Our Fish disagreed.

“The 2020 deadline we set ourselves for achieving the sustainability of our fisheries resources is getting closer,” said Elisabeth Koestinger of Austria, which currently holds the six-month EU rotating presidency.

“Today’s decision is another important step towards meeting this goal, whilst at the same time respecting the socioeconomic viability of our coastal communities,” she said.

European Union institutions came to an agreement Wednesday (16 March) to implement a multi-year fisheries plan for the Baltic Sea: the first of its kind since the Common Fisheries Policy (CFP) was reformed. However, the plan’s actual promotion of sustainability has been questioned.

But Rebecca Hubbard, director for the activist group Our Fish, accused member states and the European Commission of “rubber stamping the continued overfishing of iconic and chronically unhealthy fish stocks.”

Member state ministers set the quota for western cod at 9,515 tonnes for 2019, an increase of 70% over this year, even though the European Commission, the EU executive, called for limiting the increase to 31%.

They put the limit for eastern cod at 24,112 tonnes, 15% less than currently and the same quota the Commission supported.

“Despite strong support from celebrities, scientists and the public for ending overfishing in EU waters, Baltic member states have instead let short-term profits and political interests drive the setting of unsustainable fishing limits for stocks, such as western and eastern Baltic cod, and western herring,” Hubbard said.

“This failure of governance will do little to drive the substantial improvements urgently needed to restore these fish stocks and deliver the environmental, social and economic benefits of sustainable, healthy fish stocks by 2020”. 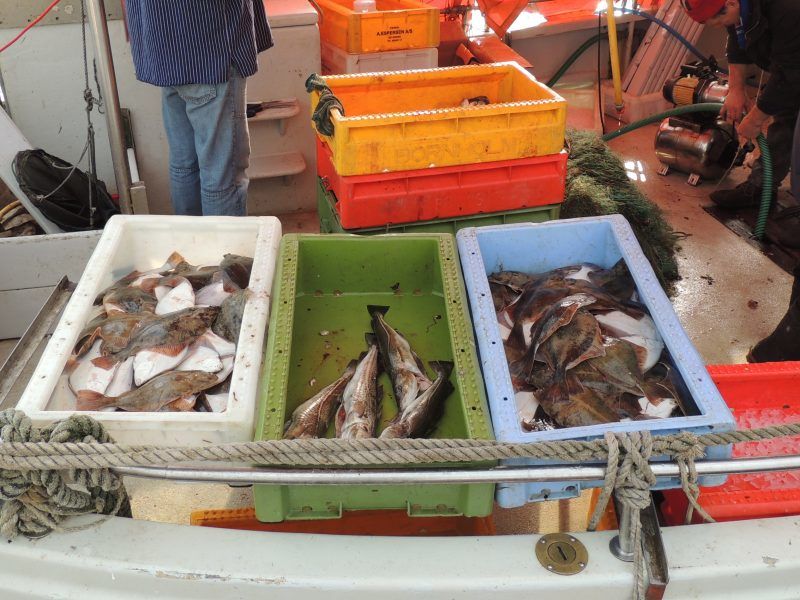 Does Europe care about overfishing in the Baltic Sea?

The quota for main basin salmon was rolled over at 91,132 tonnes, even though the commission recommended an increase of 15%.

For salmon in the Gulf of Finland, the quotas were reduced by 3% to 9,703 tonnes, against the commission proposal of 1% less. 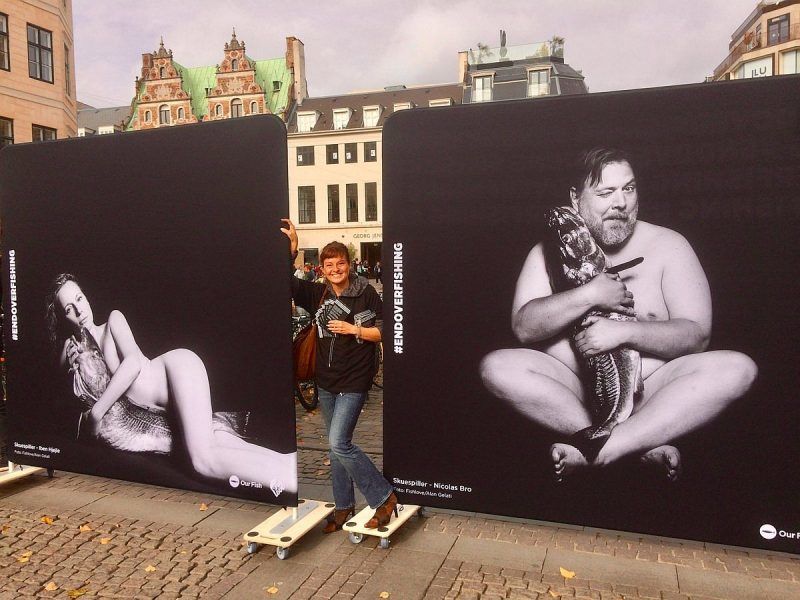 Denmark has become the worst perpetrator of Baltic overfishing over the last years, putting in serious danger entire species, such as the Baltic’s iconic cod, warns Rebecca Hubbard.