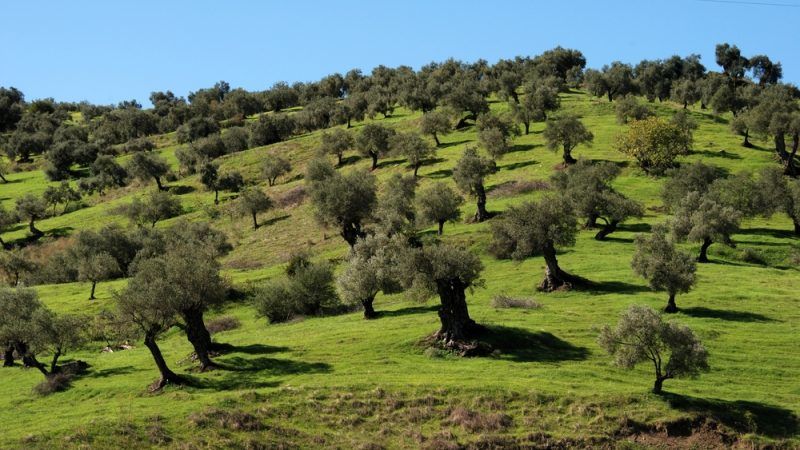 EU politicians fear that the US move could set a very negative precedent for the EU products. [Shutterstock]

“As for the question of subsidies, the Commission has provided the US authorities with extensive evidence throughout the process […] the EU has been and remains a strong supporter of a rules-based international trade system and consistently plays by WTO rules,” the sources said.

In a resolution voted on Thursday (15 March) in the European Parliament, EU lawmakers urged the Commission to take diplomatic initiatives and find a solution.

“The European Parliament calls on the US authorities to withdraw their interim decision and re-establish a mutually constructive approach in this domain to the mutual benefit of producers and consumers on both continents,” the MEPs emphasised.

In January, the US Department of Commerce imposed a 17.13 % anti-dumping customs duty on Spanish olives, following a countervailing duty established in November 2017 of 4.47%.

“The US values its relationships with Spain, but even friendly countries must play by the rules,” US Commerce Secretary Wilbur Ross said in November 2017.

The main argument was that imports like Spanish black olives are being subsidised under the CAP and are performing at low prices, causing damage to the domestic industry.

“We are fully aware of the importance of the olive sector in Spain and Andalusia in particular, where it’s the main source of income for thousands of families,” the Commission said.

“The Commission has been defending the interests of the EU olives’ producers in cooperation with the Spanish authorities from the beginning of these proceedings […] The duties are not yet final, so we will continue to use all the means available to us to ensure a fair outcome to these investigations,” the sources explained.

EURACTIV has learnt that the Commission considers these subsidies as non-trade distorting and complying with the Annex 2 of the Agreement on Agriculture of the World Trade Organisation, so belonging to the so-called “Green Box”, as well as being non-product specific and therefore being excluded from CVDs under Article 2 of the WTO Agreement on Subsidies and Countervailing Measures.

French wines are next

EU politicians fear that this move could set a very negative precedent for the EU products and wish to send a clear message to US “protectionism” trend before other products are also affected.

European People’s Party MEP Esther Herranz said on Thursday the US move is particularly worrying because it shows that Washington “questions the EU Common Agricultural Policy”. For this reason, the EU should not turn the other cheek, Herranz noted.

“The increase of the Spanish sector’s competitiveness results from the efforts made by manufacturers to reduce costs by means of investments in cutting-edge technology and not as a consequence of the European subsidies,” she explained, adding that the USA is not respecting WTO rules.

“There is a strong fear that after Spanish olives, the next custom duties of the Trump governance may point to any European sector: French cheeses, Italian wines or German sausages could be targeted next,” she warned.

Commenting on the EU Parliament vote today, Copa and Cogeca Secretary-General Pekka Pesonen said, “MEPs position today supports our calls that it is unjustified that Spanish olives should face total taxes of 25% to enter the US market. We are disappointed with the USA decision. It is unjustified and disproportionate and it goes against our common interest to develop good trading relations with the US”.

“The main reason why Spanish imports of black table olives are so competitive is that producers have made great efforts to cut their production costs and have also invested a lot in cutting-edge technology. They should not be penalized for this”, added Pesonen. Copa and Cogeca consequently call on the European Commission to act against these unjustified measures," he added.