German agriculture minister Julia Klöckner backs the French Nutri-score, as her government approved its introduction for the German market in August. [EPA-EFE]

Pekka Pesonen, Secretary-General of COPA-COGECA, said that his organisation backs Italy’s bid against any colour-coded nutritional labels, such as the Nutri-score.

“I talked to the Italian minister Teresa Bellanova, we give her our full support,” Pesonen told Italian news agency Ansa after an informal Agriculture Council in Koblenz, Germany.

The farmers’ organisation counts on Italy to avoid an undue simplification of the front-of-pack labels that Nutri-score would encourage, penalising some of the core products of the Mediterranean diet.

Introducing a harmonised framework for food labelling is among the main objectives of the recently unveiled EU’s flagship food policy, the Farm to Fork Strategy (F2F).

The current German EU presidency aims to promote a debate among farming ministers on the matter with a view to adopting some suggestions already by the end of the year.

So far, the main discussion at the EU level has been about which kind of nutritional label will be mandatory, with a battle raging between the Nutri-score system, developed and backed by France, and Italy’s counterproposal called Nutrinform battery.

Nutri-score is also being used in Belgium and Spain. Two weeks ago, the German government adopted a law to introduce the scheme for the food marketed in the country.

Nutri-score converts the nutritional value of products into a code consisting of five letters, from A to E, each with its own colour.

In open defiance of the French Nutri-score, Italy’s government has offered the Commission another proposal for an EU-wide nutritional food label scheme, called Nutrinform.

Italy’s Nutrinform is based on a “battery-powered” symbol which shows the consumer the nutritional contribution in relation to their daily needs, as well as the correct dietary style.

Nutri-score had a head start over the battery system as it was for a long time the only nutritional label system tested in supermarkets.

However, at the end of July, the Commission gave the go-ahead for the voluntary use of the Nutrinform in Italy.

At the EU level, socialist and green MEPs have called for signing the European Citizens’ Initiative (ECI) “Pro-nutriscore”, launched by some consumer associations, which aims to make Nutriscore mandatory for all manufacturers at the EU level in order for it to be effective.

Italians argue that Nutri-score is biased against the Mediterranean diet as it assigns a low score to foods with high energy content, saturated fat, high quantity of sugar or salt.

The main complaint from the Italian side is that extra virgin oil, which is an essential product in the Mediterranean diet, is classified with the letter D and the colour orange.

“It is no secret that Italy and France are on very different positions, but I reaffirm ours,” Italian agriculture minister Teresa Bellanova said after the informal meeting with other ministers on Tuesday (2 September).

According to Italy, the fight against nutrition diseases and the promotion of healthy eating styles requires a multidisciplinary approach, focused on the concept of healthy diets.

However, classifying the nutritional value of products with colours would lead to oversimplification as it would not take into account the quantities of the product that are consumed per meal.

For Bellanova, there is also an issue regarding a certain lack of transparency, as the consumers would ignore the algorithm behind the colour assignment. 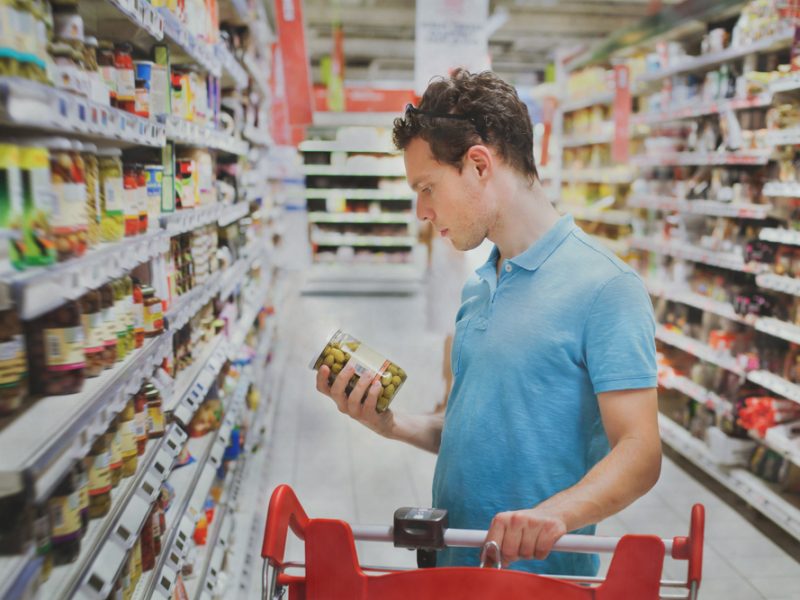