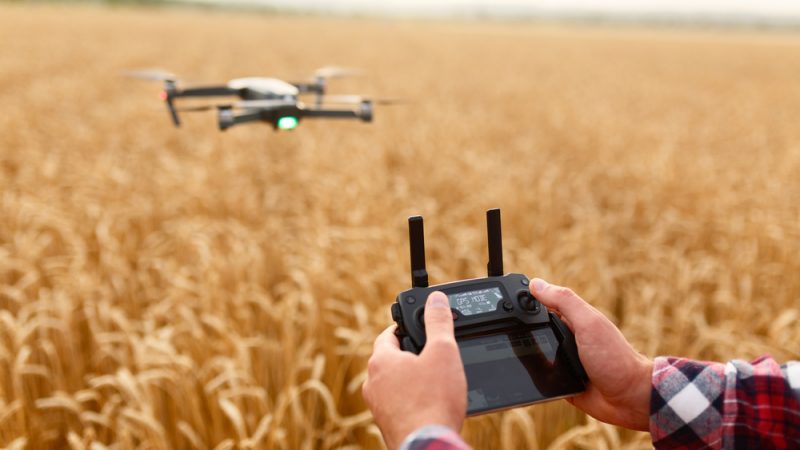 Pesonen: “Quite often, it is the EU legislation that is creating bottlenecks to EU farmers to use technologies that have been proven safe in other parts of the world. We sincerely hope that the new Commission will address this." [Shutterstock]

EURACTIV Poland reported that for Warsaw, getting the agriculture portfolio means a lot, as the country has been one of the biggest beneficiaries of agri-funds since 2004.

If the commissioner-designate is ultimately gets approved by the EU House, considering that he is under investigation by the EU anti-fraud body (OLAF), the next hot potato for him would be the issue of food safety.

In her mission letter to Wojciechowski, von der Leyen pointed out the need to focus on Europe’s zero-pollution ambition, making sure that agriculture “contributes to our climate, environmental and biodiversity goals, notably by reducing the use of pesticides, fertilisers and chemicals in Europe”.

Pesonen said EU farmers expect the new Commission to commit in developing tools to combat phenomena such as climate change, caused precisely because of pesticides, fertilisers and chemicals.

“After all, the President pointed out that agriculture is ‘sharply exposed to the effects of climate change’,” Pesonen said.

He added that the Commission is in an important position to enable EU farmers to use modern technologies to combat for instance pest and disease.

“Quite often, it is the EU legislation that is creating bottlenecks to EU farmers to use technologies that have been proven safe in other parts of the world. We sincerely hope that the new Commission will address this,” Pesonen said.

An example is the so-called new plant breeding techniques (NPBTs), which emerged as an innovative agricultural solution in the last decade, allowing the development of new plant varieties by modifying the DNA of the seeds and plant cells.

NPBTs are allowed in the rest of the world but in July 2018, the European Court of Justice (ECJ) ruled that organisms obtained by mutagenesis, or gene editing, plant breeding technique are genetically modified organisms (GMOs) and should, in principle, fall under the GMO Directive.

The farmers in Europe reacted strongly, saying that their competitiveness was dealt a severe blow. On the other hand, environmentalists hailed the decision. 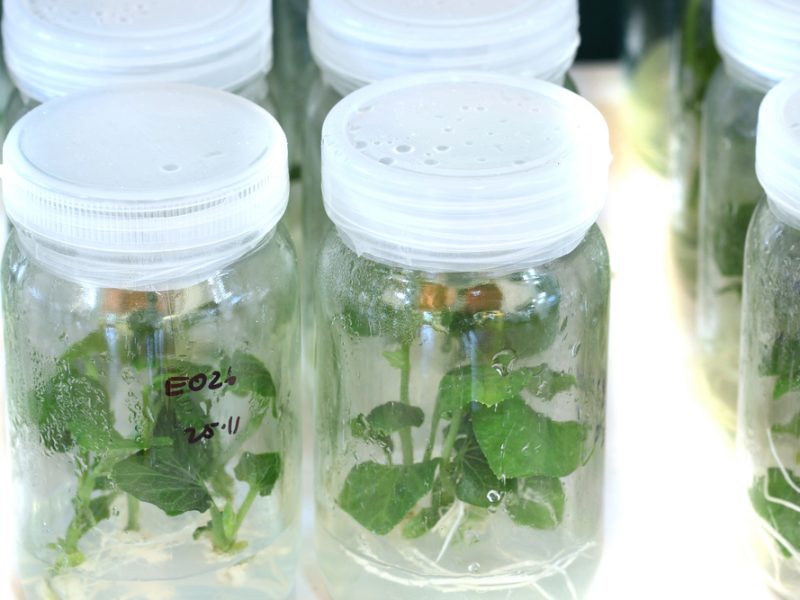 Another challenge for Wojciechowski is also the introduction of precision farming practices in the farming sector, in order to produce “more with less input” to save costs and protect the environment. According to the CAP’s new delivery model, the digitisation of the sector will be up to the member states.

The outgoing Commissioner Phil Hogan, who will be in charge of EU Trade, said in an interview with EURACTIV Romania: “Member states and not the European Commission will direct the precise support and funding for innovation and digitisation of farming in the post-2020 CAP”.

However, the member states’ ability to take immediate action in this field, without EU guidance, is questioned.

Agriculture and forestry are essential

In general, von der Leyen’s ambitions in agriculture have pleased the EU farming community so far.

Pesonen said the fight against climate change cannot be successful without involving the agriculture and forestry sectors.

“The recent Amazon forest fires clearly demonstrated how committed the EU farmers and forest owners are to the relevant common policies, such as the Common Agricultural Policy (CAP). We play along with the expectations of the society, improving our sustainability,” he said.

“Outgoing Agriculture Commissioner Hogan has made some remarkable progress to promote our high standards from farm to fork, not only amongst the EU consumers but worldwide. But some major work remains as we have clearly seen in the Mercosur agreement,” he said.