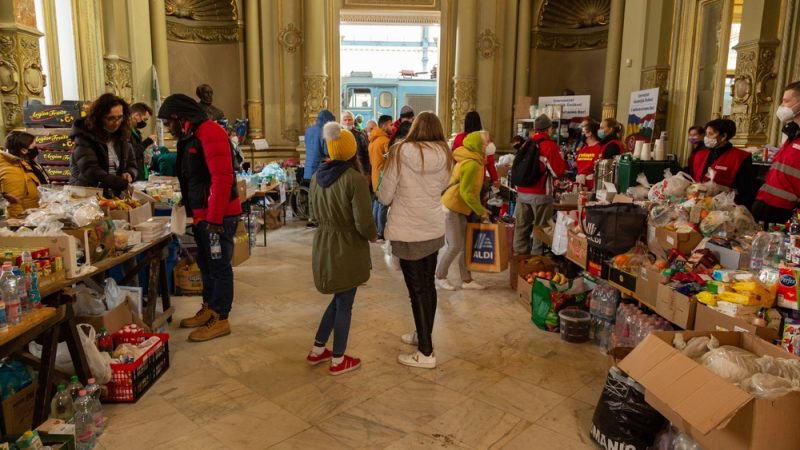 The communication, published on Wednesday (23 March), sets out a range of short-term and medium-term actions designed to enhance global food security and to support EU farmers and consumers in the wake of the war in Ukraine.

Between skyrocketing wheat prices and the looming threat of food shortages, Russia’s invasion of Ukraine has sent the EU agri-food sector reeling and sparked concerns of supply shortages in the bloc.

However, the communication firmly put this idea to bed, stating that food supply “is not at stake in the EU today”.

“There is no risk of widespread shortage for consumers,” it emphasised. 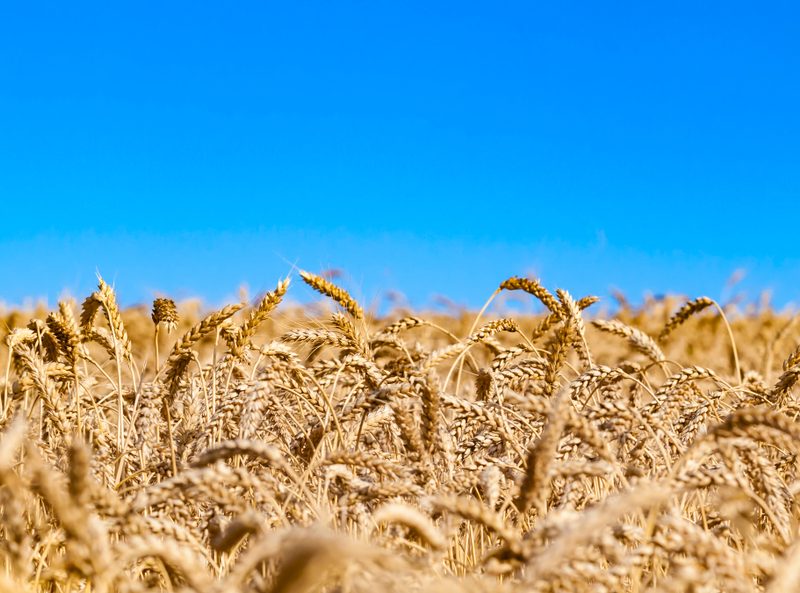 However, while stable food supply in the EU is not jeopardised, the communication warned the real risk is that these vulnerabilities, together with high input costs, may drive food prices further up to the point where they become inaccessible for the EU’s poorest.

As such, the communication proposed that there must be a strong focus on social policy measures, embedded in an “integrated approach” to target root causes of poverty and social exclusion, to protect the most vulnerable citizens from food insecurity and ensure everyone can afford sufficient amounts of healthy and nutritious food.

This is especially true for households with children and low-income households, as well as refugees from Ukraine, it added.

One way it proposed to help alleviate the impact of high food prices on the most vulnerable is by encouraging member states to implement reduced rates of Value Added Tax (VAT).

In December 2021, the Council agreed on a reform of VAT rates at the EU level, enabling member states to further reduce their rates down to 0% on certain goods and services that address basic needs, most notably food. 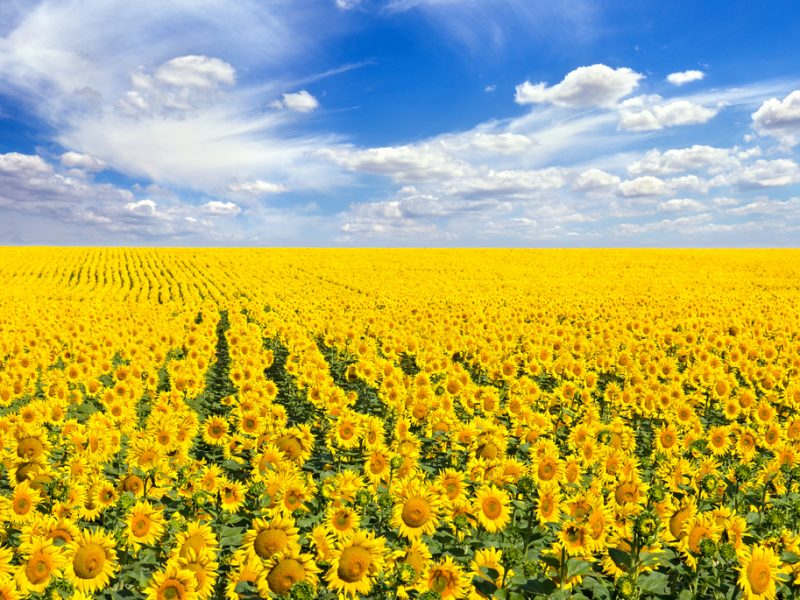 However, despite this conclusion, the majority of measures set out in the communication places the focus on increasing food supply rather than facilitating access to food.

This includes, for example, derogations on rules to allow crops to be planted in areas set aside for ecological purposes.

This was endorsed by the European Parliament on Thursday (24 March) in a resolution on the need for an urgent EU action plan to ensure food security both in the EU and the rest of the world following the Russian invasion of Ukraine.

While MEPs stopped short of endorsing an amendment that would have backed a suspension of the EU’s flagship food and farming policy, the Farm to Fork strategy, as well as the EU’s Biodiversity strategy,  MEPs did demand domestic food production be increased.

Asked whether this focus is misplaced given the conclusions of the communication, EU Agriculture Commissioner Janusz Wojciechowski said that it was natural for the communication to be “dominated” on ways to increase food supply.

“Now having this dramatic tragic situation in Ukraine, and our reaction should be to produce more food in the EU this year because we need more food,” he told a press conference following the unveiling of the communication on Wednesday (23 March).

Meanwhile, Trade Commissioner Valdis Dombrovskis added that pressure will increase on the food system given the number of refugees coming into the bloc, pointing out that around three and a half million refugees are expected to flee Ukraine to the EU.

“So our care programme also foresees possibilities for member states to channel funds to ensure food operability also for refugees,” Dombrovskis said, adding it is “also the question of food affordability for refugees”.

However, Commissioner Wojciechowski took the opportunity to reiterate the Commission’s commitment to its sustainability goals, which he said is required in the long term to increase the sector’s resilience.

“But now we need much more food this year, and the instruments which we propose [go in the] direction to increase food production in EU this year,” he said.