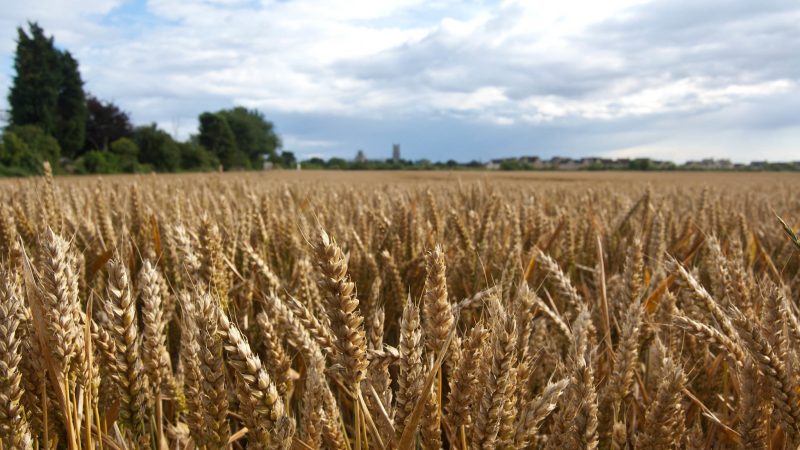 The proposed green goals could lower EU production of common wheat, the EU's main cereal crop, to around 109 million tonnes in 2030 from some 128 million expected this year, Coceral said, citing a mid-case scenario in its analysis. [Dave Gunn / Flickr]

Under its “Farm to Fork” strategy set out last year, the European Commission proposed objectives for 2030 including expanding organic production to 25% of farmland from 8% currently, and cutting pesticide use by 50%.

The targets have been criticised as unrealistic by agricultural representatives, echoing divisions over environmental standards that have held up negotiations over the EU’s next multi-year farm subsidy programme.

The proposed green goals could lower EU production of common wheat, the EU’s main cereal crop, to around 109 million tonnes in 2030 from some 128 million expected this year, Coceral said, citing a mid-case scenario in its analysis.

The EU is a major wheat exporter, making it most years a net cereal importer despite its reliance on imported maize (corn).

“So we are not (going to be) one of the big exporters any more but maybe one of the big importers,” Oliver Balkhausen, a Coceral board member and research manager at Archer Daniels Midland, said during a presentation.

The environment goals could also deepen the EU’s reliance on oilseed imports by cutting rapeseed cultivation, leading the bloc potentially to import more than 10 million tonnes of rapeseed a year compared with around 6 million currently, according to Coceral.

The US Department of Agriculture also projected in a study  late last year that EU agricultural output would decline and prices rise due to the green objectives.

That outlook was in turn criticised as too pessimistic in a paper  from French agronomy institute INRAE, which said changing farm practices and consumer trends needed to be factored in.

Coceral said the risks of destabilising agricultural markets and displacing environmental problems to other parts of the world showed the EU needed a detailed impact assessment of its green goals. 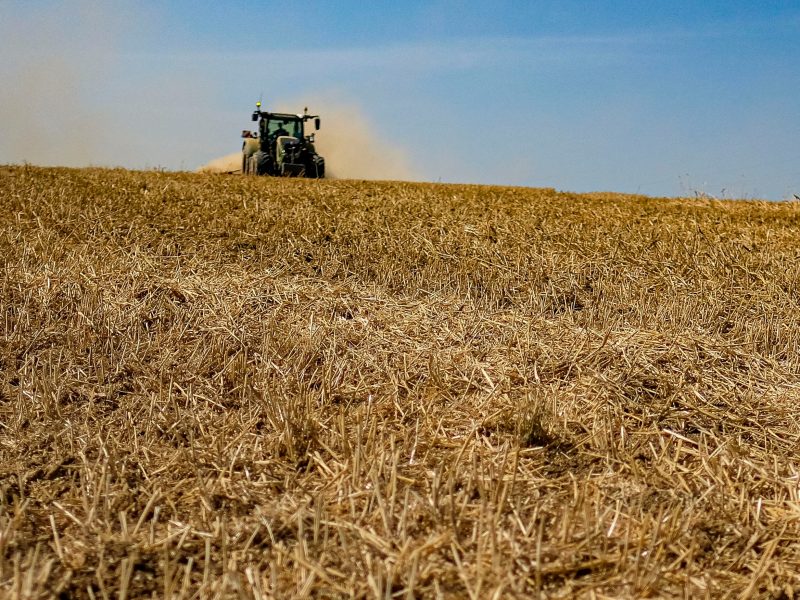 The severity of crop losses driven by heat waves and drought have tripled in the last fifty years in Europe, according to a study that highlights the vulnerability of food systems to climate change.