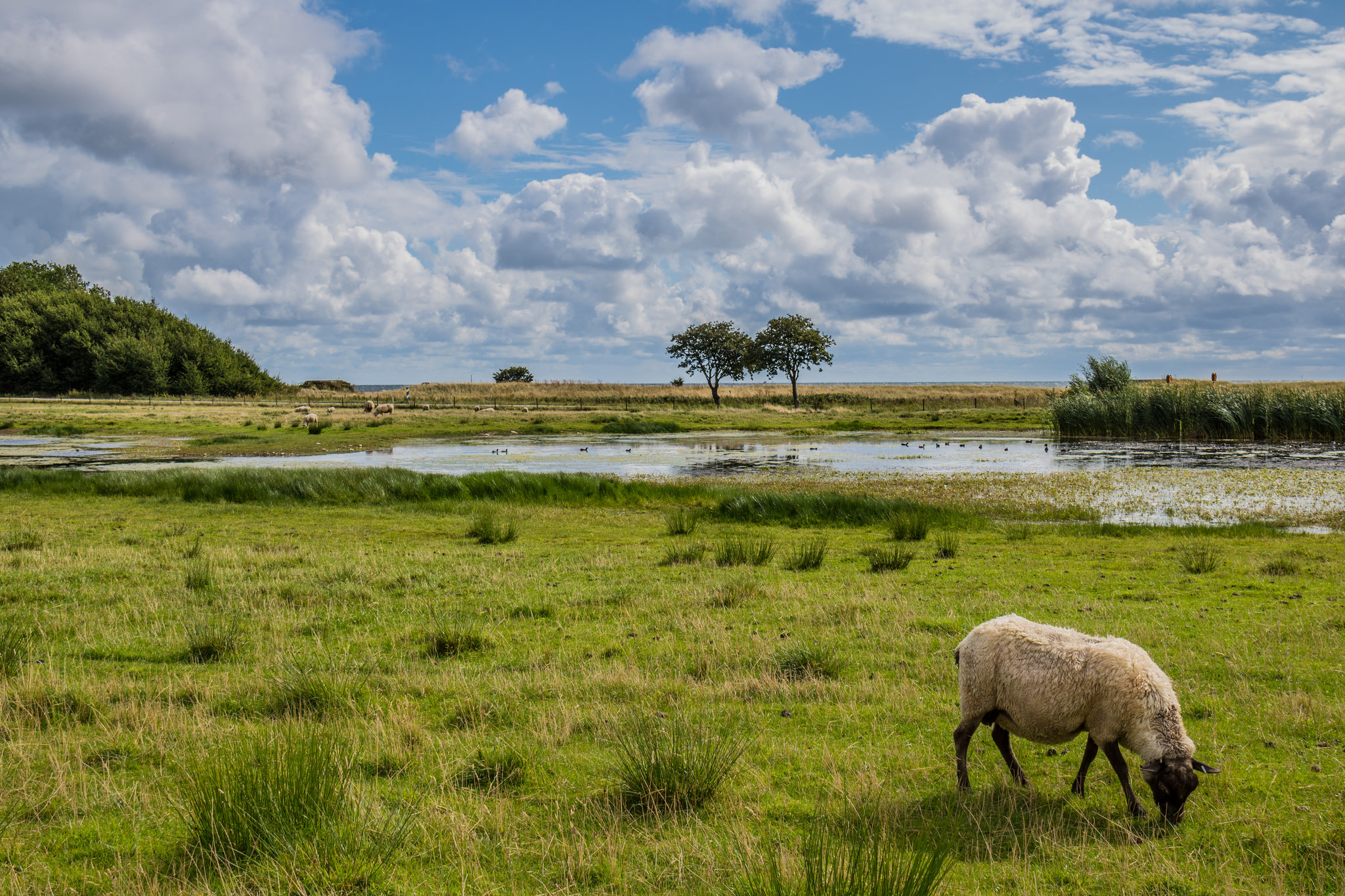 A wetland in Smygehuk, the southernmost point in Sweden. [Susanne Nilsson /Flickr]

Only 5 of the 28 audited projects proved to be cost-effective, according to the report, published yesterday (21 January).

And the issue may be more widespread, since the problems stemmed from “weaknesses in member states’ management and control systems”, the Court warned.

The auditors visited projects in Portugal, Denmark, the United Kingdom (England) and Italy (Puglia), which between them spent 80% of the total.

According to the report, three quarters of the audited projects were not cost-effective.

Although the majority of them contributed to landscape and biodiversity protection, the auditors emphasised that in 75% of the cases, the costs were “either unreasonably high or insufficiently justified”. Overall, only 5 of the 28 audited projects proved to be cost-effective.

Jan Kinšt, a member of the European Court of Auditors responsible for the report, said the sustainable management of farmed land was clearly important “but EU support has to make financial sense as well”.

The Court in particular identified “weaknesses” in how projects are selected by national authorities.

“Member states did not appropriately verify the reality of the costs claimed, or accepted the most expensive offer without justification. In several cases, projects which would clearly have increased the value of the holding were fully funded with public money or benefitted from much higher aid rates than those normally granted to productive investments,” the report reads.

Reporting to national authorities overseeing the projects was also patchy and often limited to measuring the amount of money spent or the number of holdings receiving support, but little information about what had actually been achieved.

“Although the support continues for 2014-20, the Commission and the member states have not yet corrected most of the weaknesses because they did not do enough to identify them in time,” auditors said.

Commenting on the issue, Liberal Democrat MEP Catherine Bearder, said: “Europe-wide environmental schemes are vital to protect our natural habitats and biodiversity. But we must ensure that they provide value for money.

“Once again the issue is that national governments are not doing their job properly,” Bearder said. “The UK government must ensure that green farming schemes are properly scrutinised and deliver tangible benefits to our environment.”

Asked by EURACTIV, the European Commission’s agriculture spokesperson, Daniel Rosario, underlined that the weaknesses identified by EU auditors were mainly related to the management of projects at the national level.

The EU official also sought to put play down the scheme’s significance for the EU budget, saying the green farming projects “account for roughly 0.6% of the Common Agriculture Policy (CAP) budget for Rural Development” in the 2007-2013 period, or €614 million.

Looking forward, Rosario said the EU executive had taken steps to offer better guidance to member states for the implementation of the 2014-2020 rural development programmes (RDPs).

“The Commission has strengthened the provisions and guidance regarding the reasonableness of costs and has issued extensive guidance on eligibility and selection.”

However, he said “a balance needs to be found” and warned about “the risk of excessive administrative burden” and “financial constraints” placed on the member states who often balk at excessive red tape coming from Brussels.

Non-productive investments are investments which do not generate a significant return, income, or revenue, or increase significantly the value of the beneficiary’s holding, but have a positive environmental impact.

They range from the restoration of landscape features such as traditional boundaries, wetlands, hedges and dry-stone walls, to creation and/or restoration a habitat or landscape element, such as heathland, species?rich grassland or floristically enhanced grass margins.

Public support for non-productive investments, which should contribute to addressing the agri-environmental needs at a reasonable cost, amounted to approximately one billion euros for the 2007-13 programming period.