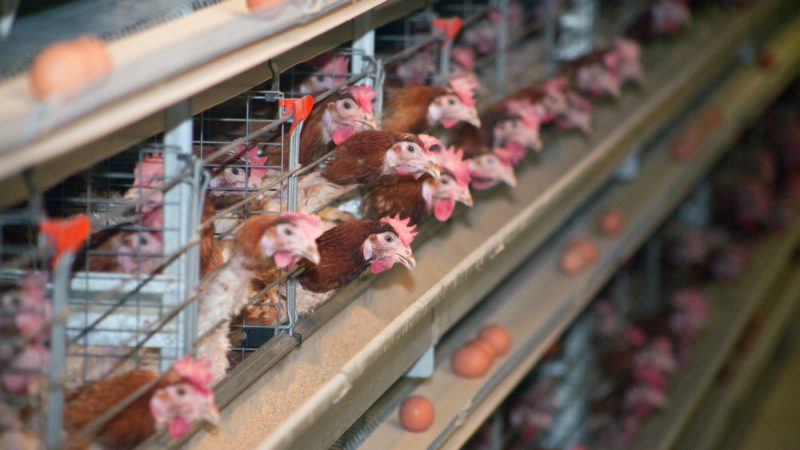 The entry into force of the Mercosur deal – set to forge a trade area between the EU27 and the Mercosur countries, Argentina, Brazil, Paraguay and Uruguay – remains a controversial topic amongst agrifood stakeholders. Some EU countries have also raised environmental concerns and threatened not to ratify the deal.

According to market access provisions agreed in the EU’s free trade agreement (FTA) with Mercosur, which the European Commission published on 15 July 2021, EU-related standards must be applied to preferential imports of shelled eggs from Mercosur.

This means that, in order to benefit from the duty-free access to the EU market, Mercosur egg producers will have to certify they respect EU-equivalent rules for laying hen welfare.

EURACTIV was informed that, as far as the Commission is aware, this is the first inclusion of an animal-welfare related condition in an FTA, setting a significant precedent in trade policy.

In 2020, 1,825 tonnes of eggs, or 7.4% of EU imports, were imported from Argentina to the EU. Other Mercosur countries were not amongst the main importers.

The move comes on the back of an increasing focus on animal welfare in the EU, which is a key theme of the EU’s flagship food policy, the Farm to Fork strategy.

While this push for higher animal welfare standards has been widely welcomed, farmers have voiced concerns that the imposition of higher standards of animal welfare in the EU may see their business undercut by imports of meat produced in third countries under lower standards.

Earlier this year, a top EU official told EURACTIV that they believed it would be “wise” to impose the equivalent standards of animal welfare on meat imports coming into the EU and that this would be compliant with the WTO rules provided it was based on “ethical grounds”.

“Animal welfare can be accommodated in the World Trade Organisation rules,” the official said, provided that the response was “proportionate to the problem it was trying to fix” and done in a transparent manner”.

So far, there have been no reactions to this development from WTO members, EURACTIV was informed.

Stephanie Ghislain, trade and animal welfare programme leader at campaign organisation Eurogroup for Animals, welcomed the move but warned that this provision does not go far enough.

“The published schedules also clarified that the EU will not impose similar measures to other animal products, which means that it will grant more market access to most animal products from the Mercosur, without any conditions related to animal welfare or sustainability,” she said.

EURACTIV was informed that the Commission has no other inclusions related to animal welfare planned as part of the EU-Mercosur or other FTAs.

This will “further fuel the intensification of animal farming in Mercosur countries”, especially in the beef and chicken meat sectors, Ghislain warned, pointing out that this intensification will be detrimental both to animals and the environment.

“The cooperation mechanisms included in the agreement at the moment – on animal welfare and trade and sustainable development – are too weak to mitigate this negative impact,” she warned, adding that the deal thus remains a bad one for animals, people and the planet.

As such, the deal must be renegotiated in order to integrate strong and enforceable provisions on animal welfare standards, she said.

EU farmers association COPA-COGECA told EURACTIV that while the move is an “important step”, this was not enough to redeem the deal.

“We are welcoming these developments but this is far from being able to cover all the problems opened by this FTA,” a spokesperson warned, adding that there are other sectors that could have a much greater impact when it comes to livestock production, pointing to poultry and beef.

The farmers association called for the EU to ensure the reciprocity of standards between imports and EU productions, adding that these must comply with all EU animal welfare requirements, not only those relating to housing.

The spokesperson pointed out that European farmers follow very strict policies on animal welfare and also have additional high requirements, including on the use of antimicrobials and growth promoters, which are banned in the EU, environmental protection and animal welfare during transport, but there is no such legislation regulating specific animal welfare practices, such as for laying hens, in Argentina.

“COPA-COGECA supports trade within the EU and with third countries but we cannot support the Mercosur agreement,” the spokesperson said, adding that agriculture has been used as a “bargaining chip to get market access to other economic sectors to the Mercosur markets”.

“The Mercosur agreement is not balanced, and it is not in line with the EU’s own Green Deal objectives to its farming community. Europe cannot be tough on its farmers and weak on its agricultural imports. A double standard policy is simply unacceptable,” they said. 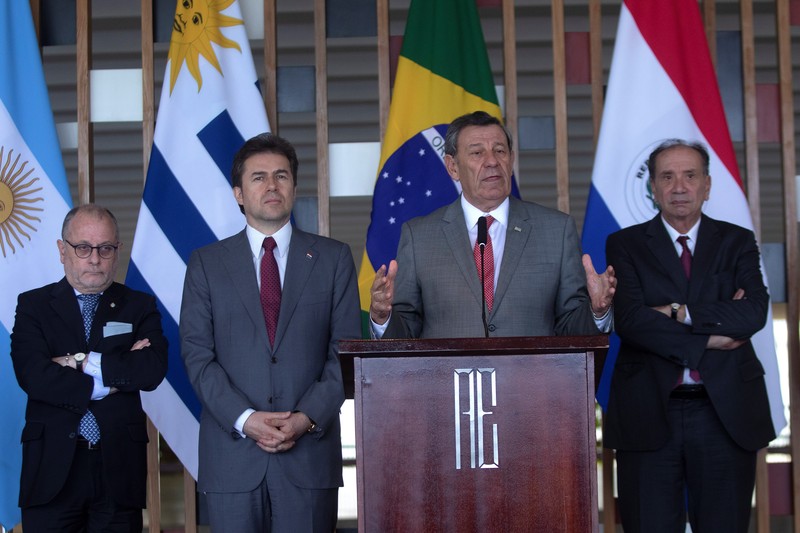 The difference in production standards has been one of many causes for disagreement during the negotiations of the EU-Mercosur agreement. EURACTIV’s partner Efeagro reports.