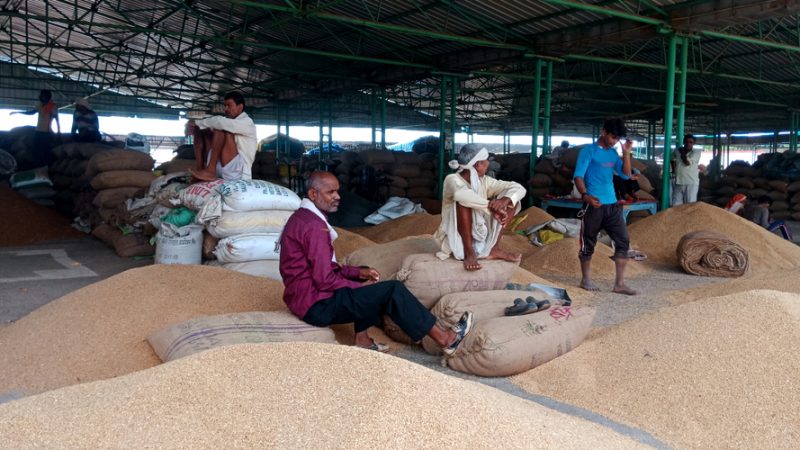 The 12th ministerial conference of the WTO met in Geneva between 12-15 June to agree on a response to, among other things, the global food crisis caused by Russia’s invasion of Ukraine.

Together, the two agricultural powerhouses provide more than a third of the world’s wheat and barley, 52% maize, and over 50% sunflower oil and seeds.

To plug the trade gap left by the war, the EU and other Western countries stress the need for trade flows to continue at all costs, while others advocate for countries’ right to safeguard food stocks for their own population. Since the war started on 24 February, some 27 countries, including India, have put trade restrictions in place.

For India’s minister of food and public distribution, Shri Piyush Goyal, nations are well within their right to do so.

According to a statement released following the meeting, the minister criticised the discussions on the rules of a WTO agreement for being “largely suited to the developed countries, which work for their socio-economic situation”.

As such, Piyush Goyal said he is “fighting on behalf of all the developing countries” for their ability to grow and take prosperity to their people, pointing out that India has experience in transitioning from a food deficient nation to a largely self-sufficient food nation.

His comments specifically relate to the right to practice ‘public stockholding’, a policy tool used by governments to procure, stockpile, and distribute food when needed rather than allow it to be freely traded globally.

This is something that has been heavily criticised both at the WTO and EU levels.

According to a statement published by the European Council on 12 June, EU leaders support “balanced outcomes in the area of agriculture”, which includes “avoid[ing] export restrictions on agricultural products”.

“The European Union keeps its food exports going, and so should everyone else,” she said following a meeting of EU leaders on 9 June.

For Commission Vice-President Valdis Dombrovksis, who met with India’s Piyush Goyal on Monday (13 June), the WTO “clearly has an important role to play” to address the food security crisis.

“Nothing is more important than food. [The] WTO must help tackle restrictions to this most precious of commodities,” he stressed in a statement on Twitter. 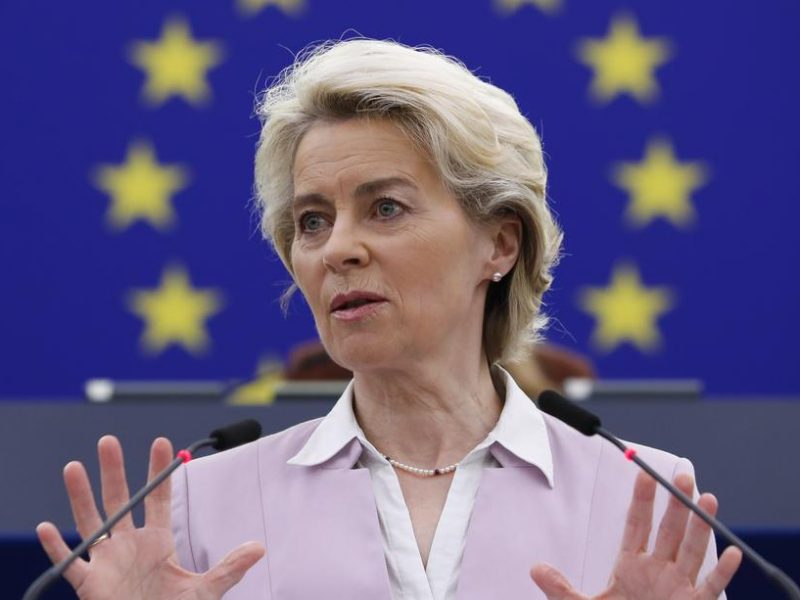 The clash comes amid growing discussions over an EU-India free trade agreement, where talks will relaunch in mid-June in a bid to strengthen their ties as part of efforts to respond to a more assertive China and Russia.

However, agriculture, as an issue close to India’s heart, is expected to be a particular bone of contention in the negotiations.

This was highlighted in a draft report adopted on Thursday (16 June) by MEPs in the Commission’s trade committee. The report stressed that agriculture, which accounts for 41% of employment in India, is a “sensitive issue”.

Meanwhile, the WTO meeting also came under heavy criticism from small farmers, who gathered in Geneva to protest the organisation’s involvement in agriculture.

La Via Campesina, the global peasant movement representing the voices of more than 200 million small-scale peasants from Asia, Africa, Europe and the Americas, has been mobilising throughout the WTO meeting

They criticised the position of the WTO, saying it fuels hunger and does not prioritise the poorest and low-income countries.

Yudhvir Singh of the Bhartiya Kisan Union, one of the unions that spearheaded the historic mobilisation of Indian peasants in 2021, said in a statement that peasants need strong public policies, such as minimum prices and public stock, to “continue to make a decent living by producing food”.

“The WTO’s attacks against our model of market regulation are extremely dangerous. The G33 must continue to resist and build based on the aspirations and hopes of small-scale producers,” he concluded.

Meanwhile, Morgan Ody, a French small farmer and general coordinator of La Via Campesina, called the WTO a “failed project”.

“[We] call on all states, especially those in the South, to leave the WTO immediately. We must create a new international framework for agriculture and trade based on food sovereignty. Only then can we defend the interests of small-scale food producers,” she said. 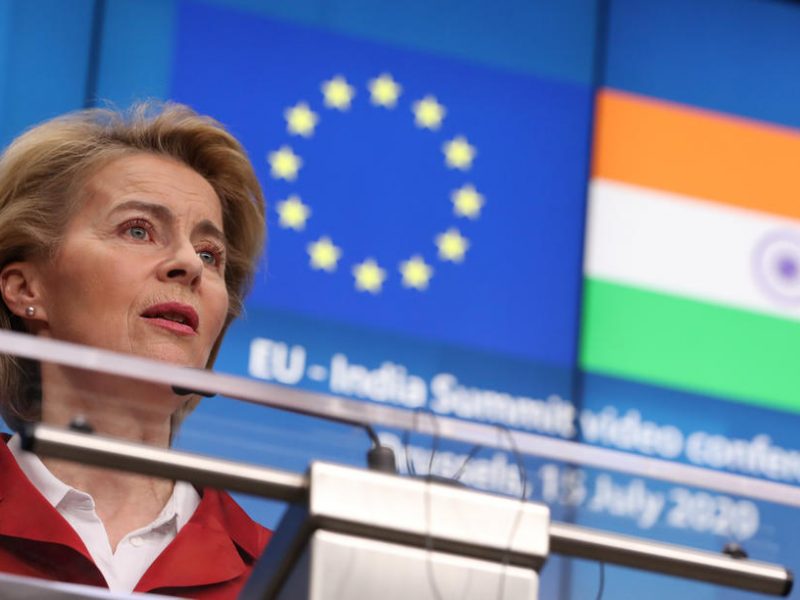 The EU and India are set to announce closer cooperation and an imminent relaunch of negotiations for a comprehensive trade agreement on Monday (25 April), as part of Western efforts to help decrease the world’s second-most populous country’s dependence on Russia, EURACTIV has learned.