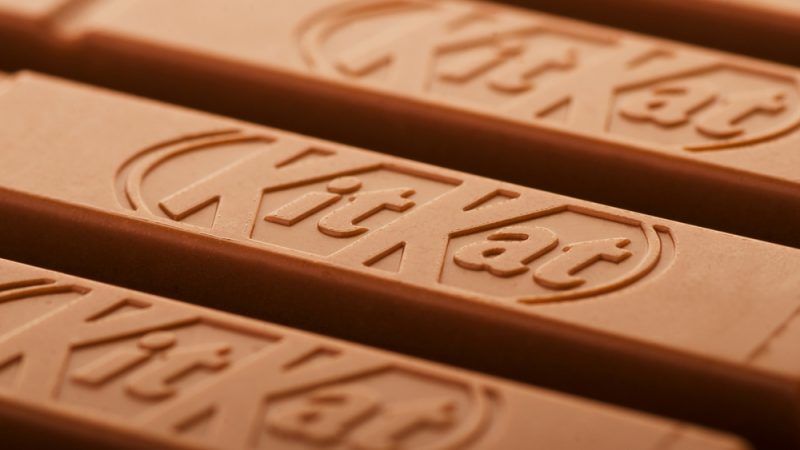 The four-fingered design of the KitKat chocolate bar does not satisfy the criteria of EU trademarks. [aperturesound / Shutterstock]

The European Court of Justice has decided that the iconic four-fingered design of Nestlé’s KitKat chocolate bar might not be entitled to protection under the EU’s intellectual property protection scheme and ordered a review of the trademark.

In a judgement on Wednesday (25 July), EU judges ruled against the European Union Intellectual Property Office’s (EUIPO) 2006 decision to register the shape of a KitKat chocolate bar as an EU trademark.

Swiss food giant Nestlé had appealed against the ECJ’s earlier 2016 decision to annul the EUIPO trademark but today saw its case, which was backed by the EUIPO itself, dismissed.

The ECJ insisted that the 3D shape of a KitKat shape has not acquired “enough distinctive character through use” in enough member states and has ordered the EUIPO to “reconsider” if it is eligible to hold trademark status.

“Today no one has won, no one has lost. Nestlé has saved time because its brand remains registered for the time being,” a court source told AFP.

Although the court acknowledged that the sweet treat had fulfilled enough criteria in 10 EU nations: Denmark, Germany, Spain, France, Italy, the Netherlands, Austria, Finland, Sweden and the UK, the judges maintained that it was not the case in Belgium, Ireland, Greece and Portugal.

Nestlé and the EUIPO complained that the court’s insistence on evaluating the case on a country-by-country basis was “incompatible with the unitary character” of the EU trademark and the single market.

However, the court cited case-law that maintains a product can only be registered with the EUIPO if it proves it has achieved distinctive character in areas it previously had not. It added in a statement that KitKats have not done that in “a significant part of the EU”.

The court also dismissed an appeal brought by Mondelez, formerly Cadbury Schweppes, which criticised the ECJ for admitting Nestlé’s product had achieved “distinctive character through use” in the ten EU countries.

The EUIPO registers close to 85,000 designs a year based on the appearance, shape, pattern and colour of a wide range of items, products and concepts. Protection at EU level allows a company or individual to challenge similar designs either directly with the EUIPO or in national courts. 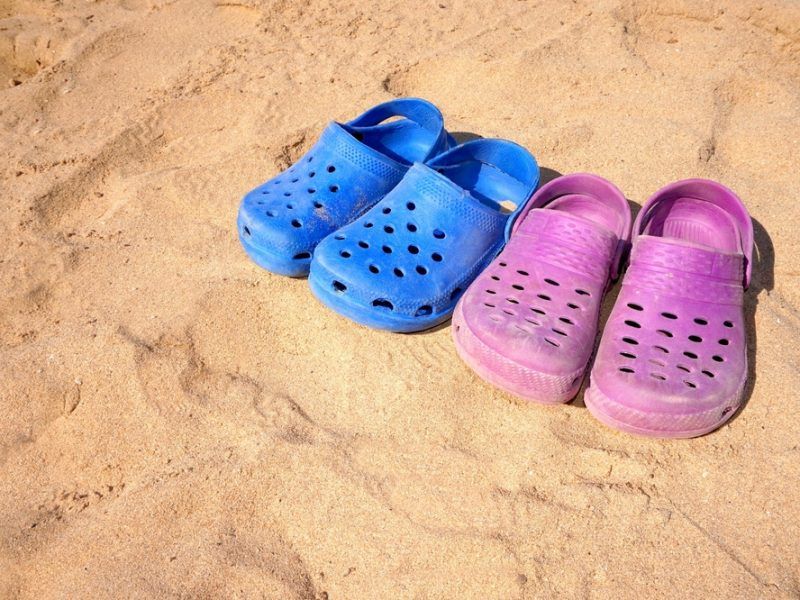 The design of Crocs, an opinion-dividing American line of footwear, is no longer valid in the European Union, after the bloc’s top court backed a decision by the EU’s intellectual property office to nullify it, citing a lack of “novelty”.