The document states that the majority of the products concern wines and spirits as well as Greek feta cheese, Spanish olive oils and Italian vinegar. [Shutterstock]

According to a document from the Greek ministry of economy and growth, Italy, Spain, France, Greece, Portugal, Germany, Hungary and Romania agreed to jointly file a lawsuit – to share the financial burden of the Chinese courts – against Beijing over 25 trademarks which are homonymous with EU geographical indications.

The document states that the majority of the products concern wines and spirits as well as Greek feta cheese, Spanish olive oils, and Italian vinegar.

According to Greece, feta cheese and Samos wine have been wrongly marketed as “feta” and “Samos”, written in Chinese.

“If these registrations are not rejected by the court, the Chinese holders will have the right to either produce these products for the domestic market or import homonymous counterfeit products from all over the world,” the document warns.

Sources from the Greek ministry of economy told EURACTIV that decisions are expected to be made after 15 August.

In June, Brussels and Beijing agreed to publish a list of 200 European and Chinese geographical indications (100 from each side) that will be considered for protection through a bilateral agreement to be concluded in 2017.

The Greek side claims that at the 11th round of negotiations with China on 27 July, Beijing agreed to recognise the EU’s geographical indications via a special system but “absolutely refused” to cancel the malicious trademarks.

The document claims that due to the Commission’s rush to conclude the negotiations as well as China’s lack of flexibility on the case “a need arises for the affected countries to file a lawsuit as they don’t have a right to refer to EU member states’ courts”.

EURACTIV also asked the European Commission for a comment. By the time of this article’s publication, no response had been provided. 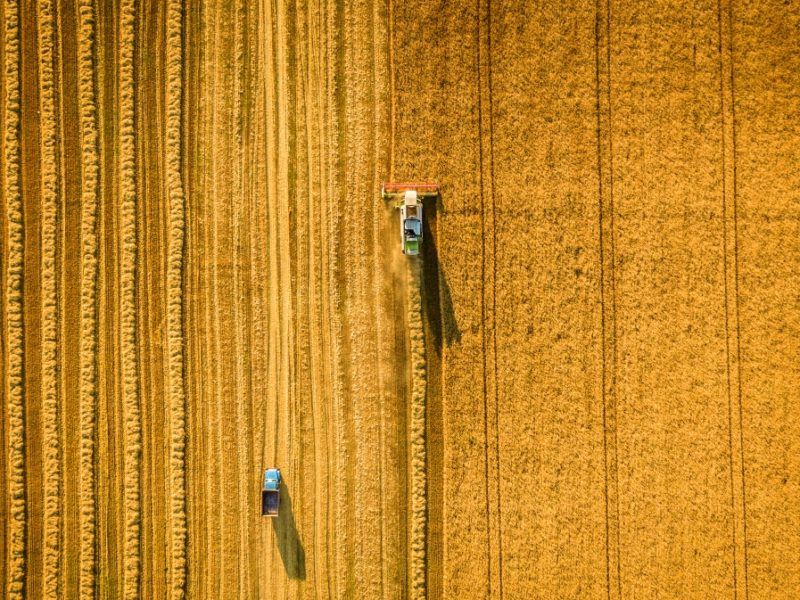 Europe’s farmers are coming under extraordinary financial pressure as shifting export markets and volatile prices take their toll. But new markets are emerging and consumers in Europe and beyond are increasingly choosing to buy high-quality products from the EU.