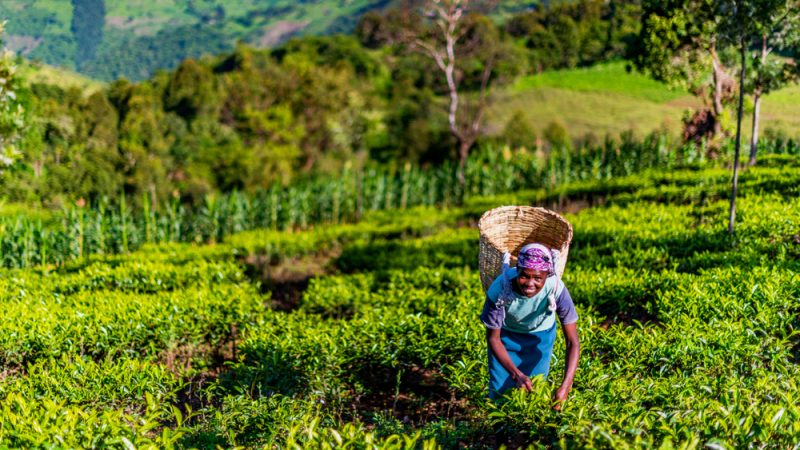 But while organic farming is a “good narrative”, it remains “more theoretical than practical” for the moment, according to Kenyan farmer Gabriel Uri. [SHUTTERSTOCK]

The EU’s push on organic farming could have ripple effects across Africa, but only if African farmers have equal access to the European Market as well as the skills and resources to capitalise on this, stakeholders have told EURACTIV.

Between the ambition to triple the amount of land farmed organically in the EU by 2030, as outlined in the EU’s flagship food policy, the Farm to Fork (F2F) strategy, and a new organic action plan, it is no secret that organic is front and centre of the European Commission’s priorities when it comes to agriculture.

As it currently stands, only 0.2% of agricultural land in Africa is cultivated in organic farming.

Meanwhile, Africa’s participation in organic exports is still marginal, with an annual value of around €34 billion in 2017, despite strong growth in demand in Europe.

But this could change in the wake of the EU’s push on organic farming, according to African agricultural stakeholders.

Stressing the heavy impact EU policies have on the continent, Gabriel Uri, a Kenyan agronomist and farmer, told EURACTIV that he sees the EU’s push on organic as a “very good thing”.

“There’s still a lot of room for expansion here for growing,” he said, pointing out that much of land in the continent is still under-utilised land.

But while organic farming is a “good narrative”, it remains “more theoretical than practical” for the moment, he cautioned.

This is due to a number of constraints, he pointed out, not least of which are concerns over yield losses.

“Practically, I haven’t seen [organic farming] work so well here,” Uri said, adding that, at the moment, farmers can lose up to 50% of their yields upon converting to organic.

As such, African farmers often “gain more on costs but not on cost price,” he said.

However, he said that many farmers could still be interested in converting to organic – provided that the price is right.

“One thing you realise with farmers is that [they] are willing to go the extra mile, as long as they will see the benefits. So if the narrative is pushed, more farmers will adopt it,” he said.

But this can only happen with a guaranteed market, he warned.

“Once they are guaranteed of the market, they don’t mind the extra investment,” he pointed out.

Likewise, Elizabeth Nsimadala, president of the pan-Africa farmers’ organisation (PAFO) and the head of Eastern Africa farmers federation (EAFF), both of whom represent millions of African farmers, told EURACTIV that organic farming could become a “new core” of the EU-Africa relationship.

However, she stressed that African farmers still need to get a “fair bargaining power to have equal access to the European Market”, pointing out that the European market is currently dominated by China and Latin American countries. 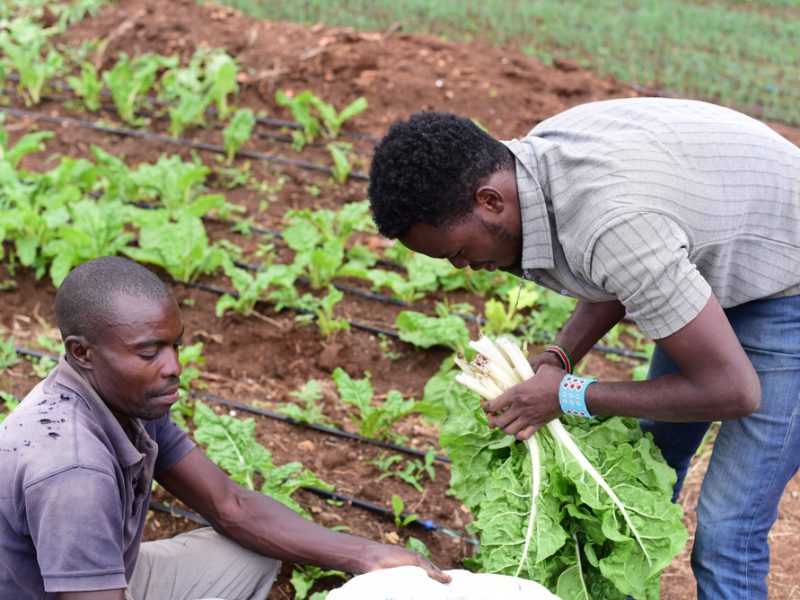 African farmers fear being left alone in making sense of and applying environmental standards required by the European Union’s new food policy, said the voice of Kenya’s horticulture producers, who warned that without help, the new rules could jeopardise trade with Europe.

Small farmers could miss out

However, there are also concerns that small farmers, in particular, may not be able to capitalise on this opportunity.

One reason is that in order to gain access to the EU market and fetch the higher prices for organic produce, farmers must prove they farm in accordance with EU standards.

However, certification can be prohibitively expensive for small scale farmers, Uri pointed out.

“It’s not easy, it’s not easy at all, so small scale farmers don’t manage that. But large scale [producers] are able to do it because they fetch higher prices,” he said, adding that the only way to do this is to organise into groups for the export of organic produce.

Access to finance to help small farmers cover extra costs is also in short supply, according to PAFO’s Nsimadala, who pointed out that many African countries “do not have formal systems of financial support to farmers to allow them to develop and maintain their agricultural production”.

“Although there are now several micro-finance groups working in this area, very few farmers have access to their financial services and when they do, for most of them, the interests on loans are very high,” she said.

“All these obstacles prevent African farmers, especially smallholders, to obtain the required certification and complying with EU organic regulations,” she stressed.