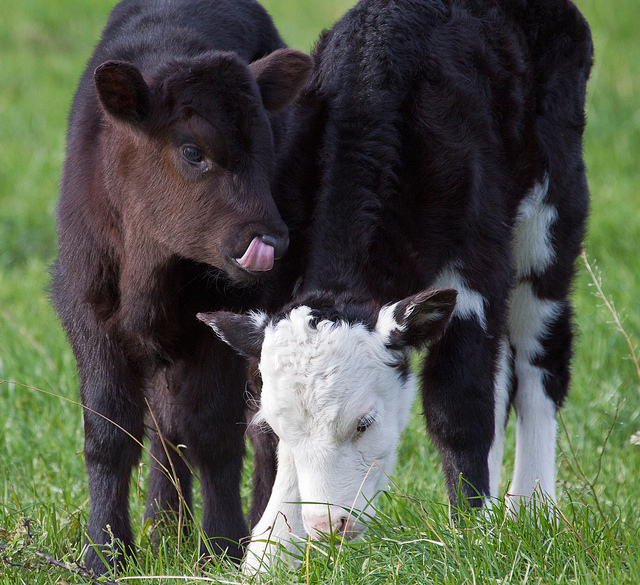 Moscow this month imposed a one-year embargo on meat, fish, dairy, fruit and vegetables from the United States, the EU, Canada, Australia and Norway in retaliation for Western economic sanctions over Moscow’s involvement in the Ukraine crisis.

Agricultural experts from all 28 EU countries continued emergency talks with the European Commission, the EU executive, to analyse the latest data on sectors affected by Russia’s ban so that EU farmers could be compensated for the loss of the Russian market.

“The Commission […] will not hesitate to take any further emergency market support measures if necessary, notably for certain dairy products where the impact of the Russian ban seems obvious,” the executive said in a statement.

A week ago the Commission announced it would provide aid of up to €125 million to EU farmers to help them cope with a glut of produce, notably fruit and vegetables, in peak harvest time.

But farmers’ associations such as Copa-Cogeca, the European farmers’ union, have warned of sharply declining prices across the EU and pushed for additional support measures to cover dairy products as well.

Russia imported over €1.3 billion euros worth of cheese, curd and butter from the EU in 2013.

In all, EU farm exports to Russia are worth around €11 billion annually, making up roughly 10% of all EU agricultural sales.

The Commission has drawn on provisions in the reformed Common Agricultural Policy (CAP), which includes an emergency reserve of some €420 million to compensate for market disruption, to support fruit and vegetable prices in the EU.

But Finland’s dairy cooperative Valio alone estimates that it stands to lose €240 million worth of exports to Russia.

The EU’s emergency pool may prove insufficient, even if Russia rowed back on some of the sanctions on Wednesday.

Producers of peaches and nectarines were the first to receive EU help this month, when the Commission increased to 10% from 5% the amount of surplus production that can be withdrawn from the market and distributed free while compensating producers financially with around €30 million.

The impact on the dairy and meat sectors will be assessed in more detail at a meeting of agriculture experts representing member states on 28 August.