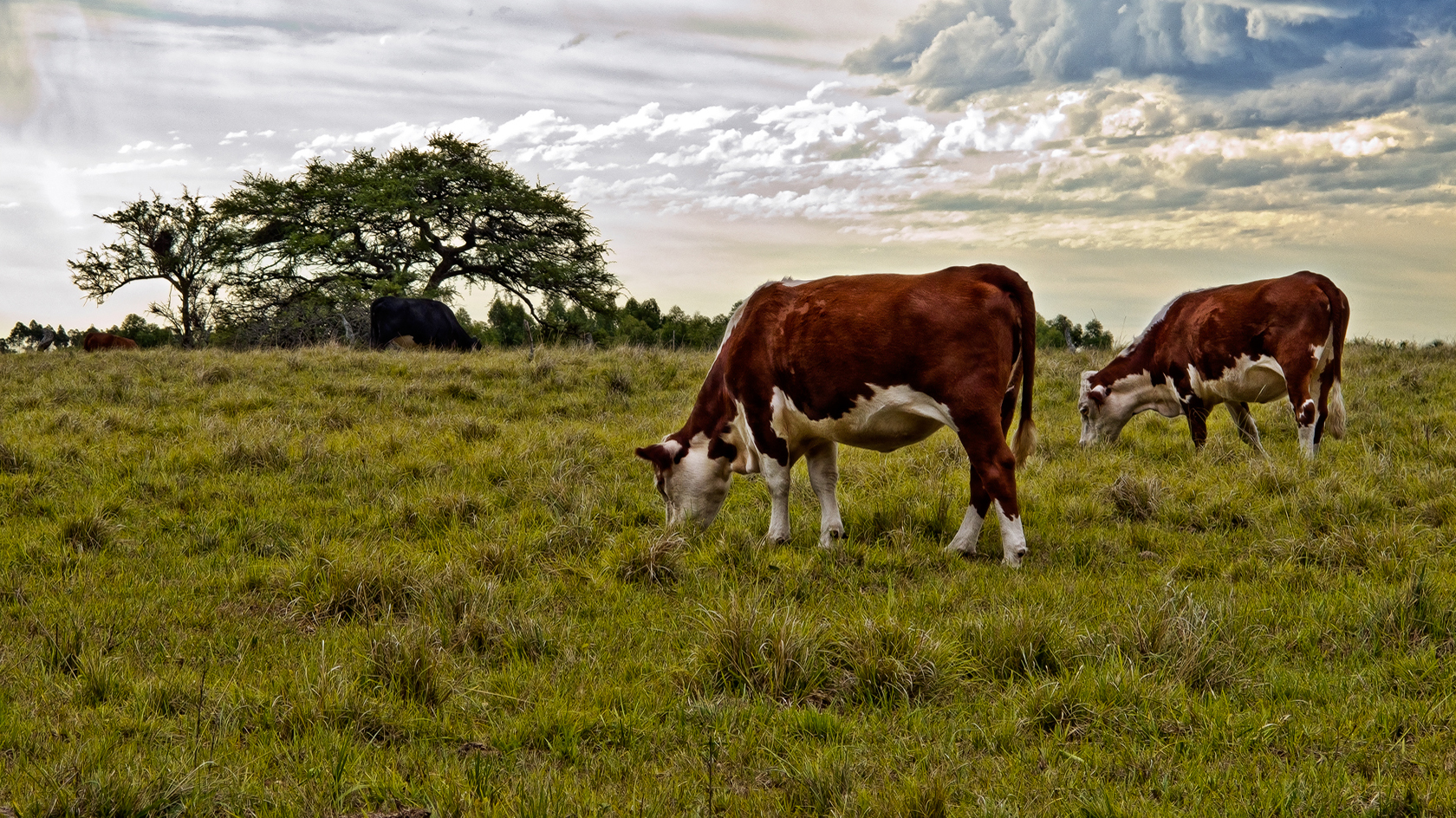 Argentinian beef will soon be back on European menus, [Marcelo César Augusto Romeo/Flickr]

Argentina’s Minister for Agriculture confirmed yesterday (20 January) that the European Union will lift its restrictions on animal product exports from the north of the South American country.

According to an official statement, Ricardo Buryaile laid out the results of his recent visit to Berlin, where he attended the International Green Week.

The announcement said that European Union authorities have confirmed that restrictions on the export of Argentinian animal products can be lifted, with the bloc pledging to do so “within the course of the first half of the year”.

Buryaile also added that an end to restrictions that were imposed in 2003 on account of an outbreak of foot and mouth disease (FMD) would “have a big impact at a local level”.

Therefore, livestock producers in the northern provinces of Salta, Formosa, Chaco and Corrientes will now be able to resume exports, once they have complied with certain technical procedures.

The minister concluded by saying that European Union officials with carry out a “technical visit” next year.

In 2001, for the first time in 60 years, new cases of foot-and-mouth diseases (FMD) were detected in Argentina. Although FMD is usually harmless to people, the virus is easily spread between animals, making the slaughter of sick animals necessary. Argentine beef was banned by more than 60 countries, including the United States and Canada. Before the crisis, the country had ranked 4th globally in terms of beef exports.

FMD has severe implications for animal farming, since it is highly infectious and can be spread by infected animals through aerosols, through contact with contaminated farming equipment, vehicles, clothing, or feed, and by domestic and wild predators. Its containment demands considerable efforts in vaccination, strict monitoring, trade restrictions, and quarantines, and occasionally the killing of animals.

The disease is characterised by a high fever that declines rapidly after two or three days, blisters inside the mouth that lead to excessive secretion of stringy or foamy saliva and to drooling, as well as blisters on the feet that may rupture and cause lameness.