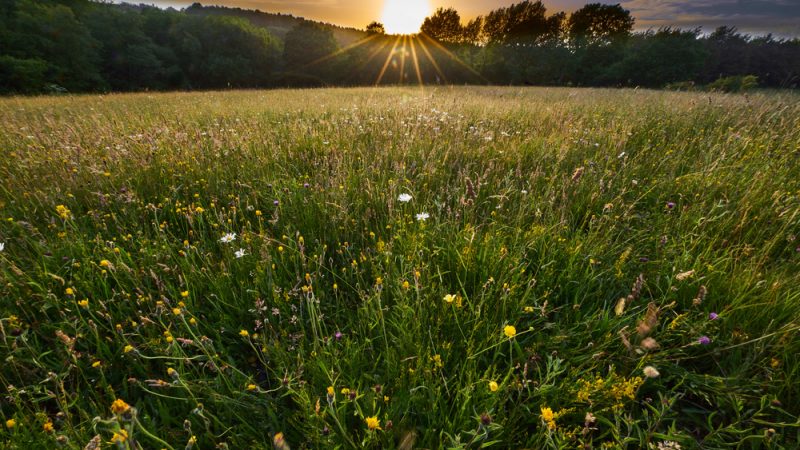 Targets set in the 2011 biodiversity strategy are not measurable, a new report of the EU auditors reads, making difficult to assess the overall performance. [SHUTTERSTOCK]

The EU’s decade-long policy effort to reverse the biodiversity loss has not come to fruition, the European Court of Auditors (ECA) warned in a report published on Friday (5 June).

EU auditors found that both targets set out in the Commission’s 2011 biodiversity strategy in addition to the measures in the current Common Agricultural Policy (CAP) to protect and enhance biodiversity on farmland, have had a limited impact in halting the decline in biodiversity.

In particular, the contribution of CAP’s direct payments to farmers for reducing biodiversity loss was considered minimal, while the Commission and the member states have favoured low-impact options when it came to the use of rural development funds, despite their greater potential.

Similarly, targets set out in the 2011 biodiversity strategy are not measurable, the report reads, making it difficult to assess overall performance.

In the report, EU auditors were critical of the Commission for not having ensured that the design and implementation of the strategy’s agricultural objectives were satisfactorily aligned with international commitments in this area.

In the current 7-year programming period which ends this year, the Commission planned to spend 8.1% of the overall EU’s budget on biodiversity, 77% of this amount coming from the CAP.

Auditors have recognised a lack of coordination between EU policies and the non-binding strategies, one result of which is that they do not address the decline in genetic diversity.

This is a topical issue in the current debate on European agriculture, as the compliance between the next bloc’s farming subsidies programme and the new Biodiversity and Farm to Fork (F2F) strategies are questioned.

On 20 May after several delays, the EU executive unveiled its new biodiversity strategy containing 17 commitments for natural protection and restoration of which about half are relevant for agriculture too.

The new EU biodiversity framework might address one of ECA’s recommendations, according to the auditor responsible for the report, Viorel Ştefan.

“Now it’s time to see how that strategy will be translated into the next CAP, member states’ strategic plans and the environmental legislation,” he told reporters.

The Commission accepted all ECA’s recommendation, replying that many of the issues raised were addressed in the new strategy, in particular with regards to synergies between agriculture and biodiversity measures.

However, they stressed that a good part of its implementation depends on member states’ choices of CAP funds, notably under the new delivery model fo the future CAP.

Chair of European Parliament’s Agriculture Committee (COMAGR) Norbert Lins deemed the report as political and ideological, as it does not take into account current negotiations and progress already made.

“Other causes like urbanisation, construction and sealing of soils should also be addressed to halt the loss of biodiversity,” he commented on Twitter.

According to Greenpeace, the ECA report shows once again that blindly paying for hectares, ignoring how they’re farmed, can be a disaster for nature.

“The Commission’s attempts to ‘green’ the current CAP have been exposed as negligible,” said Sini Eräjää, Greenpeace campaigner on agriculture, calling on scrapping the CAP’s system of direct payments and start paying farmers based on the benefits they provide to society and the environment.