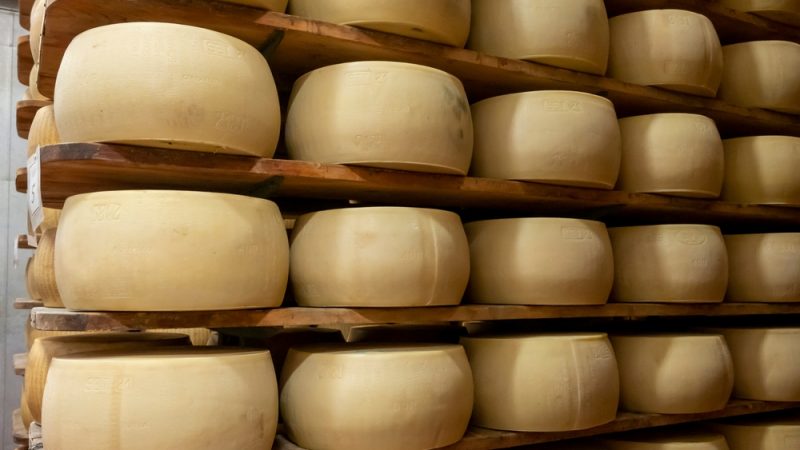 The latest revamping of the EU’s geographical indications (GIs) policy was marked as “an evolution” without substantial changes but still ruffled the feathers of food producers and some member states, who would have liked to preserve the status quo of the framework.

The European Commission adopted a much-awaited proposal to review the GI framework for alcoholic beverages and agricultural products on Thursday (31 March).

The GI label is designed to protect the names of specific products that utilise their unique characteristics linked to their geographical origin and the know-how embedded in the region, such as champagne or parmesan.

For example, only dry-cured meat produced in the hills around Parma can legitimately bear the name of Prosciutto di Parma. In the same vein, champagne can only be made using grapes grown in the homonymous French region.

GIs are considered a success story in the EU as they represent a sales value of €74.76 billion and 15.5% of the total EU agri-food exports, according to a recent Commission study.

Therefore, the revision of the framework aims “to strengthen the system and improve those elements, which we think can be improved,” Michael Niejahr, acting deputy director-general at the Commission’s farming service DG AGRI, said while presenting the proposal in the European Parliament.

“This is not a revolution, this is an evolution,” he added, highlighting the intention of the EU executive to maintain the fundamental structure of a system that has proven its success over the past decades.

Much of the resistance to change comes from GI producers’ groups and member states who believe the current framework is good as it stands.

For instance, the Spanish delegation in the EU’s Agrifish Council is already leading an informal group of 15 other member states called “Friends of GIs”, asking to maintain the status quo and not enforce the new sustainability requirements for GIs proposed by the Commission.

They refer to a section in the proposal that encourages producers to include sustainable undertakings in the product specifications, in line with the EU’s flagship sustainable food policy, the Farm to Fork strategy.

Other aspects addressed by the proposal are better protection of GIs on the internet, particularly when it comes to online sales, and some simplification aspects such as the creation of a single set of procedures to register a new name of GIs.

“The system is not only very successful, it is also working quite well,” Niejhar acknowledged. “But saying ‘quite well’ does not mean that we cannot improve it,” he added.

One of the biggest changes introduced by the Commission is the concept of ‘recognised producer groups’, which, once designated, are expected to take over responsibility for increasing their role in the overall enforcement and management of the GIS.

According to the EU executive, this is a way to really empower the beneficiaries of the system, for instance by granting them access to anti-counterfeiting authorities and customs in all member states.

Strengthening producer groups is a step in the right direction, according to the EU farmers’ association COPA-COGECA. However, they stressed that the way the Commission proposes to implement these changes raises questions and serious concerns.

“We are concerned by some of the articles in your proposal, which could risk weakening the role of producer groups who are the real actors in developing these products of excellence and could weaken the protection,” said experienced socialist MEP Paolo De Castro, who will be the European Parliament’s rapporteur on this file.

He added that the proposal also slows down on the concept of ‘evocation’ clarified by the EU’s Court of Justice (ECJ) in a landmark ruling in 2019 that granted wide-ranging protection to GI products.

In the ruling, the ECJ found it unlawful to use the literary character Don Quixote de La Mancha for the promotion of a certain cheese, saying it “evoked” the geographical area with which the Manchego cheese, which holds the PDO status, is associated. 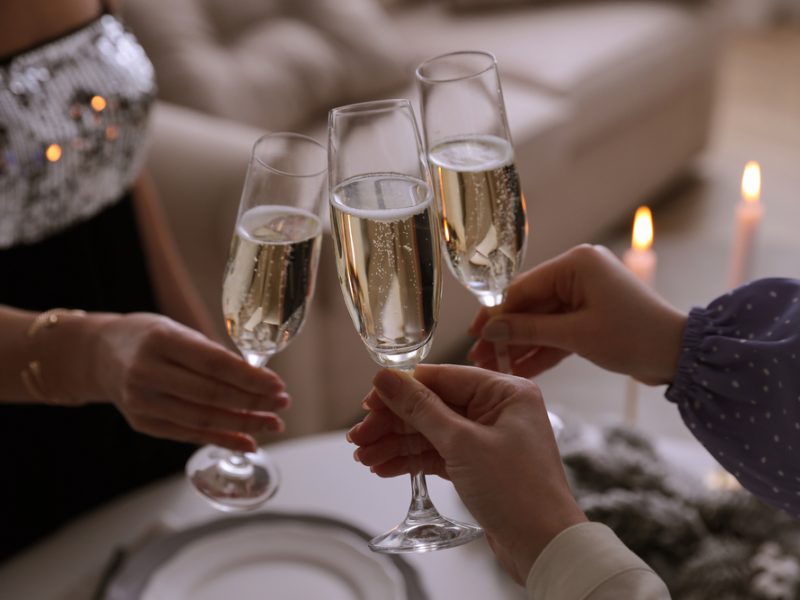 The European Court of Justice (ECJ) ruled that the EU’s protected designation of origin (PDO) for foodstuff and drinks extends to services, allowing the French champagne lobby to carry off a tactical win in a legal battle against a small Spanish restaurant chain.

Resistance to increased powers of EUIPO

But the biggest cause of concern is the increased involvement of the EU’s intellectual property office (EUIPO) in dealing with GIs, with the Commission’s DG AGRI outsourcing some of its competencies on the matter.

The EUIPIO is already working together with the Commission on the matter since 2018, also contributing to the development of GI view, a free online database that aggregates all the registers for geographical indications.

“The reasoning for this type of cooperation between the Commission and EUIPO is a very practical one: we have limited human resources, and we have quite a number of applications,” explained DG AGRI’s Niejahr.

The objective of the Commission is to give a proper legal basis to this informal cooperation with EUIPO that was taking shape over the years.

However, a further transferral of powers to EUIPO is frowned upon by producers. For COPA-COGECA, shifting away competencies to an agency specialised in intellectual property rights and without the necessary knowledge of the specificities of the agricultural sector puts the whole policy at risk.

Such a change would imply a substantial weakening of the link between the GIs and the rural development policy framework, according to Bernard Farges, president of the European Federation of Origin Wines (EFOW).

“Let me be very clear: the final decision for the GI protection will rest with the DG AGRI and the College of Commissioners, so there is no intent to move away,” Niejahr stressed, adding that the EUIPO is supposed to conduct only the preparatory work.

Both the European Parliament and the EU ministers are now expected to adopt their negotiating mandates and start interinstitutional talks to amend the Commission’s initiative. 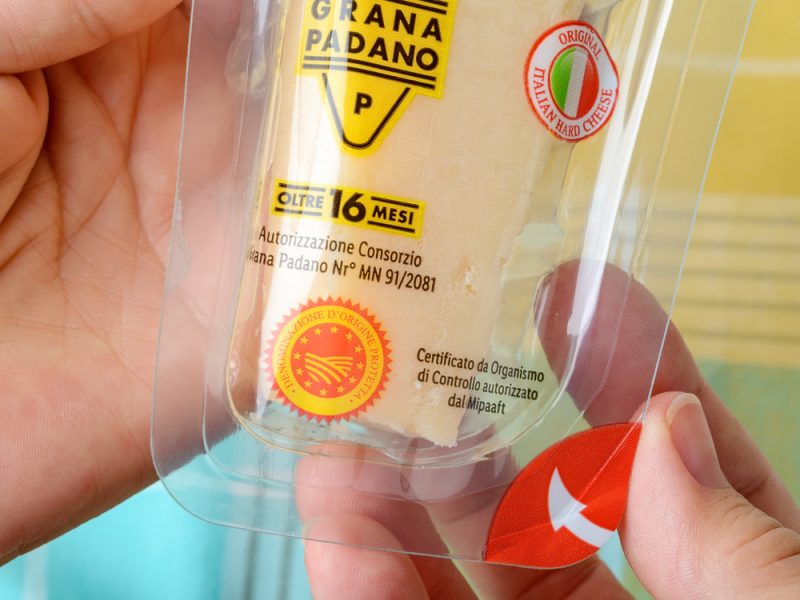