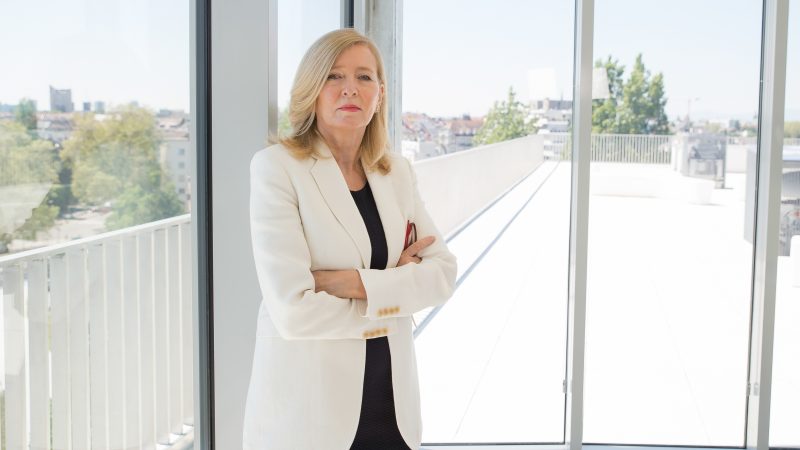 “The public needs to be reassured that upcoming decisions related to climate action and environmental protection are not unduly influenced by special interests,” the EU Ombudsman said. [© European Union 2021 - Source : EP]

The EU Ombudsman has written to the Commission to query how it will ensure transparency and a balanced representation of interests during the implementation of the Common Agriculture Policy (CAP) reform.

Stressing that agriculture is a crucial sector for reducing greenhouse gas emissions, EU Ombudsman Emily O’Reilly said it would be “helpful” for the Commission to explain how it ensures transparency and appropriate stakeholder engagement concerning the CAP.

“The public needs to be reassured that upcoming decisions related to climate action and environmental protection are not unduly influenced by special interests,” O’Reilly said in a letter addressed to Commission President Ursula von der Leyen on 10 February.

The information request is part of an overall push by the Ombudsman to explore how the EU administration interacts with lobbyists and stakeholders.

In light of this, the EU watchdog has asked the Commission how it intends to follow up on its commitment – made in an earlier inquiry – to guarantee that non-economic interests are adequately represented in its stakeholder forums.

Specifically, O’Reilly asked the Commission for more information about the composition of civil dialogue groups, as well as the transparency of the approval process of the national CAP strategic plans (NSPs), the allocation of CAP funds and the interactions between interest representatives and the Directorate-General for Agriculture and Rural Development. 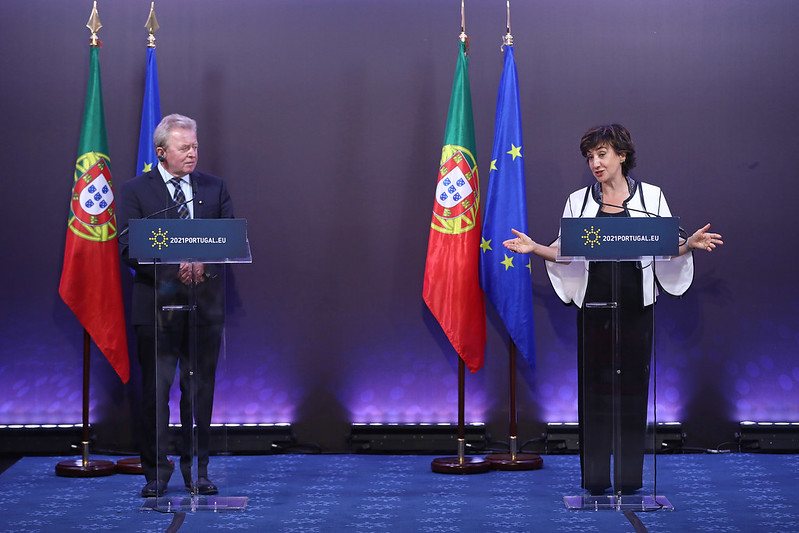 The call comes ahead of a crucial period for the CAP reform, with the evaluation of member states’ NSPs already underway for some.

Through these plans, EU countries will define how they intend to translate the nine EU-wide objectives of the reform on the ground. It will also be the key engine for delivering on the Commission’s flagship food policy, the Farm to Fork strategy, which is currently not legally binding.

The EU watchdog also asked whether the Commission will monitor the accuracy of its information from member states on CAP fund allocation. Furthermore, it queries what transparency measures it will take concerning its exchanges with member states on how they plan to reach CAP objectives, including green goals.

The letter comes on the back of rising concerns over the influence of certain interest groups and the transparency of how the CAP is implemented.

For example, the decision by the Portuguese rotating presidency back in June of 2021 to exclusively invite EU farmers association COPA-COGECA to an informal gathering of EU agriculture ministers divided agricultural stakeholders, some of whom complained that “this toxic tradition” should end.

But the tide soon turned, and NGOs won last-minute invites to the most recent informal council meeting under the French presidency, despite being initially snubbed.

More recently, the drafting of these plans has been the subject of intense scrutiny, with stakeholders expressing concerns over the lack of transparency in the process.

Criticising the Commission’s “culture of opacity” in previous CAP processes, civil society organisations Birdlife and ClientEarth sent a joint letter earlier in October 2021, calling on the Commission to change its practice and significantly improve the transparency of the approval of the CAP strategic plans.

While the Commission initially dismissed calls for more transparency, the EU executive has since taken steps to improve the clarity of the process, including the launch of a new website with links to all currently available plans.

“NGOs have been asking for a fairer and more transparent system for years with little improvement so far,” she pointed out.

The Ombudsman has asked the Commission to reply to its questions by 31 May and told EURACTIV it would prefer to wait for the EU executive’s answers before commenting further on the matter.