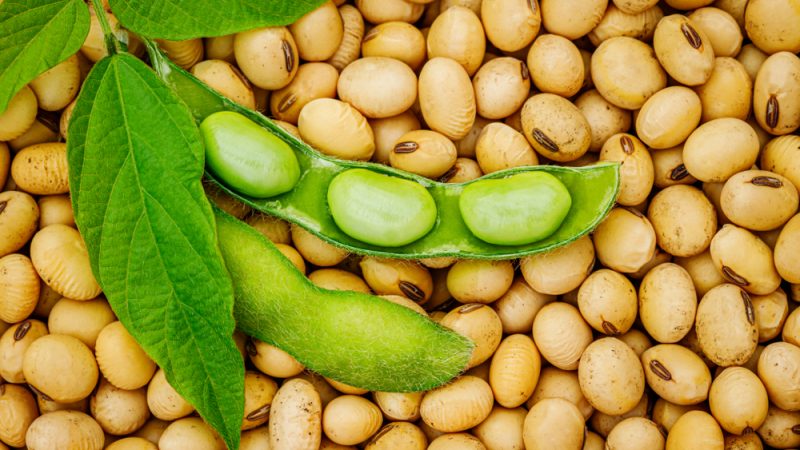 However, the EU has a major deficit in plant proteins, relying heavily on imports from elsewhere to satisfy its protein needs. [SHUTTERSTOCK]

The European Commission has now backed the creation of an EU-wide protein strategy, U-turning on a previous position after persistent lobbying from MEPs and member states.

During a meeting of the European Parliament’s agriculture committee on Monday (4 April), several MEPs urged the Commission to reconsider its position on the matter in light of the war in Ukraine.

Stressing that a comprehensive EU protein strategy is needed to ensure food sovereignty, centre-right MEP Tom Vandenkendelaere pointed out that, despite the need to bolster EU production being highlighted in the recent EU Council declaration in Versailles, there is currently “no mention of protein production in the EU.”

“Does the commission plan to introduce a comprehensive EU protein strategy in the current term? Why is this not a priority?” he questioned, criticising the Commission for not following up on this idea sufficiently. 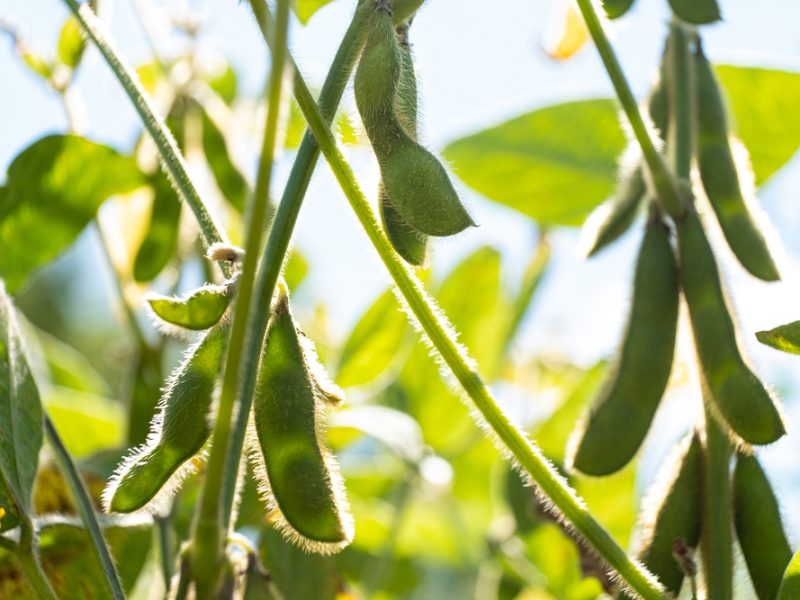 Acknowledging the growing calls for an EU-wide protein strategy, Commissioner Janusz Wojciechowski conceded that such efforts “need to be undertaken”.

“This strategy is extremely important. It hadn’t been envisaged before. But I do see a need for that,” he said, stressing the need for a “clear idea of how to prop up [the EU’s] resilience on sustainability”.

Meanwhile, sources told EURACTIV that the EU executive had also expressed support for the idea of an EU protein strategy during a recent Special Committee of Agriculture (SCA) meeting on 28 March.

This marks a change of tune for the commissioner, who only a fortnight ago told agriculture ministers during a meeting on 21 March that the EU was “not planning to adopt an EU strategy on proteins” at this stage.

Instead, the commissioner has previously banked on encouraging member states to use the existing tools to boost protein production, such as foreseen by member states in Common Agriculture Policy (CAP) strategic plans (see below for details).

The change of heart will come as welcome news to many member states, most of whom backed a recent proposal for an EU-wide plant protein strategy put forth by the Austrian delegation in a meeting on 21 March.

The proposal called for this to centre on improving European production and focus on local supply chains while also bolstering research and innovation in growing protein crops, Austrian Agriculture Minister Elisabeth Köstinger explained at the time, stressing that a unified EU strategy is now needed “now more than ever” in light of the war in Ukraine. 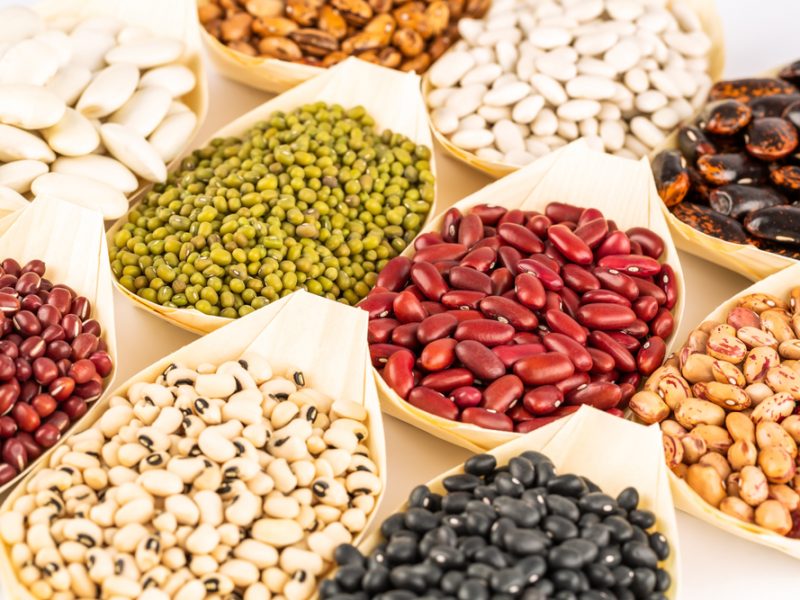 A good source of amino acids for livestock, plant proteins, which most commonly include soybeans, legumes and oilseeds, are a vital component of animal feed. They are also increasingly consumed as human food, with a global annual growth rate of almost 7%.

However, the EU has a significant deficit in plant proteins, relying heavily on imports from elsewhere.

For example, over 90% of the soy needed for EU animal feed is imported. Meanwhile, its production has repeatedly come under fire for its environmental and social impacts, such as large-scale deforestation.

Already flagged by key stakeholders over the past few years, the acute vulnerability of the EU as a result of its reliance on imports has become glaringly obvious in the context of the war in Ukraine, which has seen food prices skyrocket and caused a scarcity of animal feed.

Advocates of a European strategy maintain it would bolster the already existing commitment of the EU executive, who, in a 2018 report, called for the development of plant proteins in the EU and encouraged member states to come up with their own national plant protein strategies.

*Julia Dahm contributed to this reporting*