A soya field in Argentina. [Shutterstock]

The European Commission has decided not to impose provisional import tariffs on a flood of low-priced Argentine biodiesel until it gathers more information, although it considers the fuel to be subsidised and a potential threat to local producers.

The decision, detailed in a document seen by Reuters, comes as a major blow for European producers of fuels made from vegetable and recycled oil. They have been hit hard since the EU scrapped duties last year in response to a ruling by the World Trade Organisation.

The Commission had been expected to reinstate provisional duties this month or in October and Argentine sales to the EU had stalled in anticipation.

“The Commission’s preliminary conclusions are that the Argentinian imports of the product concerned into the Union are subsidised and that there appears to be a threat of material injury to the Union industry,” the Commission said in the document.

“However, the Commission finds it necessary to collect further information on developments after the investigation period which could further confirm the Commission’s preliminary findings in this investigation as well as shed more light on the Union interest,” it said.

“In view of its findings, the Commission will continue the investigation without the imposition of provisional measures.” 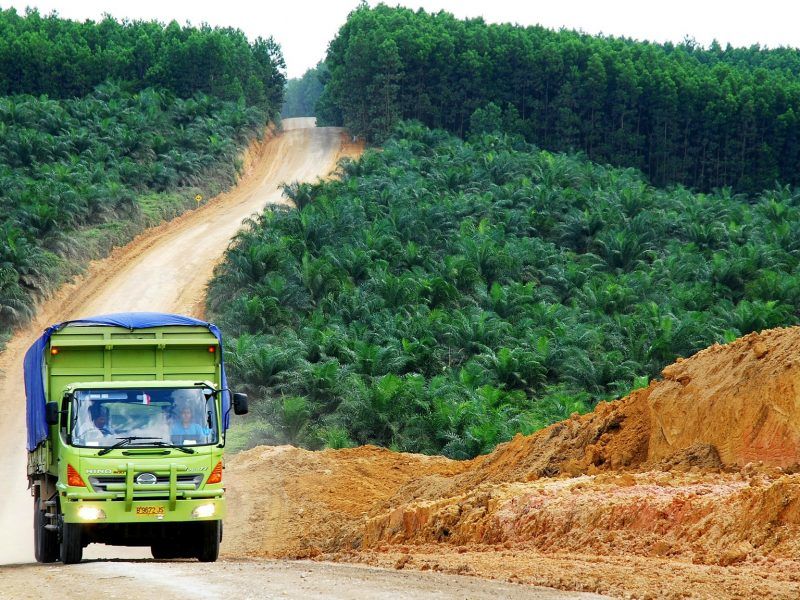 The Commission said Argentina provided support to its industry through a set of measures, including export duties on soybeans, a biodiesel feedstock, that depressed prices to an artificially low level to the advantage of the downstream biodiesel industry.

The EU’s removal of duties on low-price biodiesel from Argentina and Indonesia last September and subsequent surge in imports has forced European producers to cut production.

Other major producers such as Bunge and Archer Daniels Midland Co announced they would cut output or close plants in the EU. 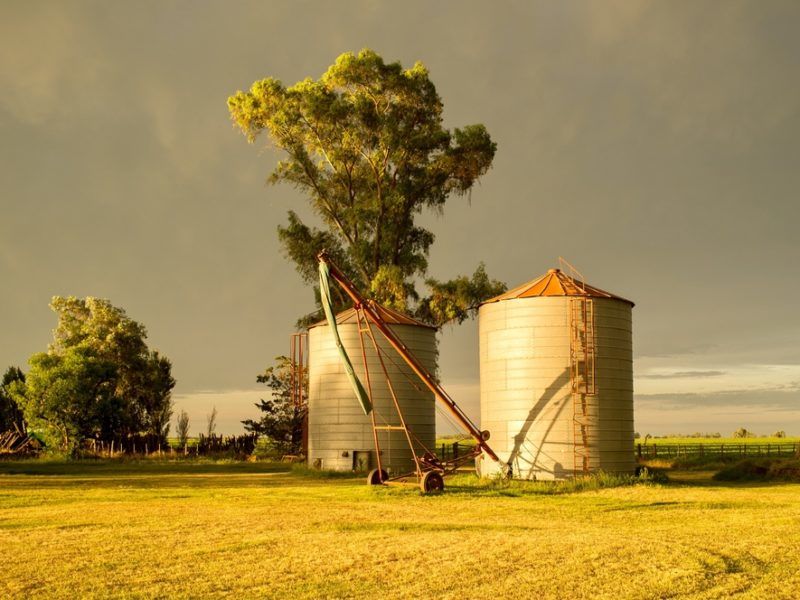 According to Argentina’s official statistics agency INDEC, the country has exported a total of 1.1 million tonnes of biodiesel in 2018 as of 22 August, of which more than 900,000 tonnes headed to the EU.

Following the WTO ruling, the European Biodiesel Board (EBB) launched a fresh challenge and asked the EU for an investigation into the alleged subsidies which was formally opened in January.

The final decision is due in February.

“We’re very confident that this subsidy investigation will finish in the same way: without any kind of duty for Argentina, which we believe in no way should be applied,” Luis Zubizarreta, president of Carbio, Argentina’s biofuels industry chamber, told Reuters on Thursday.

Argentina’s biodiesel exports could increase by up to 80% in 2016 from a year earlier, to 1.4 million tonnes , thanks to growing sales to the United States, industry representatives said.