The European Commission is not only intent on protecting the value of the European food system it also wants to promote it on the global stage, said a member of cabinet for Commission vice-president Frans Timmermans, in charge of overseeing the EU Green Deal.

The aim is to make Europe’s food the global standard for sustainability, said Commission official Lukas Visek, who spoke at a EURACTIV event on sustainable food last week.

“We’re not going to go down on our food standards,” Visek stressed. “The EU is the largest exporter and importer of food, we have the safest food in the world, we have a diversity of diets – there is no point lowering our standards,” he added, amid growing US pressure to force chlorine-washed chicken on EU markets.

Europe’s diverse culinary traditions are, indeed, a source of pride for many, and for many countries, food is a central part of their economy.

Also embedded in the EU Green Deal, it will be the first EU strategy to encompass the entirety of the food system, from the seeds that go into the ground to the production line to the grocery store to the plate to the waste bin.

Given that food chain accounts for a large amount of EU carbon emissions, the F2F might give a crucial contribution in getting the EU to its target of reaching net-zero emissions by 2050, but it will also address questions of diet and health, as concerns rise over increasing obesity in Europe.

But already, even before the report has emerged, some have warned that an ambitious strategy could be counteracted by the EU’s trade policy.

There are concerns that the EU is preparing to lower its food standards and put European farmers in a precarious position, as a result of free trade deals with Canada and Japan and those being considered with Brazil and the United States.

According to Olivier De Schutter, former UN Special Rapporteur on the right to food and co-chair of the International Panel of Experts on Sustainable Food Systems, citizens will not understand the EU call on preserving biodiversity, reducing pesticide use or even a move toward agroecology in Europe, while importing massive amounts of soybeans and beef from other countries which don’t take this into account.

“The European public simply cannot understand that the European Commission, at the same time it’s proposing a F2F strategy, boasts at the same time that the JEFTA agreement with Japan shall increase the ability for the dairy sector to sell on far-away markets,” he cited as an example.

Sarah Wiener, a well-known TV chef in Austria and Germany who last year became a Green member of the European Parliament, echoed these concerns.

“I appreciate that the farm to fork is the first time that we think of the whole process from the seed to the dustbin, but if trade isn’t factored into it, I would say how can we become really sustainable?” she said.

Monique Goyens from consumers organisation BEUC said citizens should be concerned. “The EU is submitted to extreme pressure by bullies – we all know who I’m talking about – to reduce food standards,” she said, referring to the Trump administration in the United States.

“For the moment we are resisting, but when the threat to the German car industry becomes stronger, will we be able to resist?” she wondered. 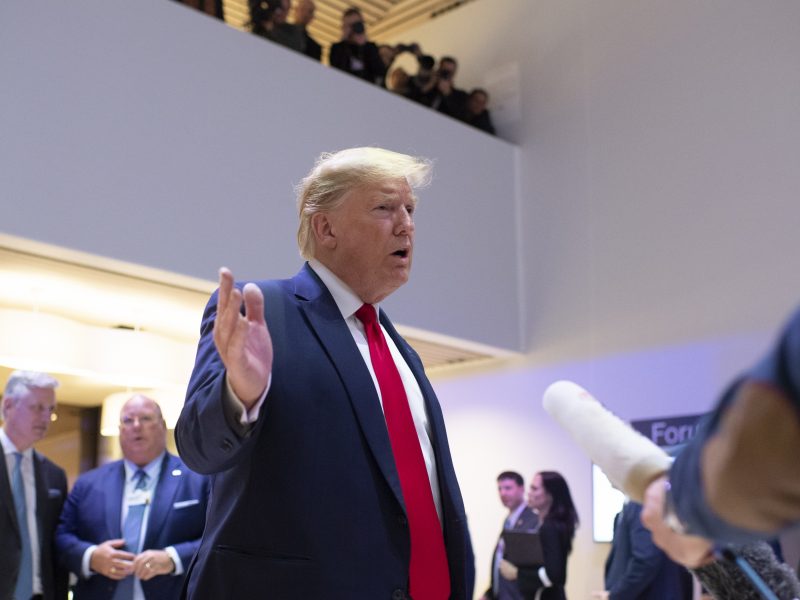 The danger of falling prices

Global competition is one of the factors that has led to steadily falling food prices in Europe, something that might seem like good news for the consumer. But Bart Vandewaetere, vice-president for government relations at food giant Nestlé, pointed out that this is not necessarily the case.

“It is very clear that there is an obsession somehow with EU competition authorities believing that consumer welfare equals the lowest possible price,” Vandewaetere said, adding that this approach only creates social, environmental and economic problems.

For him, the F2F should tackle the issue of prices too. “When we consume food we create an invisible cost for society: on health, environment, but also on people, for instance, farmers not earning enough. The next generations will be affected if we don’t price food correctly now,” he said.

Participants at the event also discussed a proposed tax on meat based on it’s contribution to climate change. While some panellists said it was an interesting idea, they were generally sceptical of its feasibility.

Sabine Jülicher, Director for food and feed safety at the Commission’s health department, said it is the overconsumption of meat that is problematic. And that can apply to other foods as well, she remarked.

“People need to be helped on to healthier diets,” she said. “But will Europe tell people what they should be eating?” she asked.

Despite those questions, the Commission’s intention to end siloed thinking when it comes to food production and consumption was broadly welcome.

“This is a whole system and we don’t want to look at it in isolation, we need policy coherence,” said Célia Nyssens from the European Environmental Bureau (EEB), a green NGO.

But between the farm and the grocery store, the production part of the process hasn’t gotten as much attention, and there is much potential there to increase sustainability.

Hélène Simonin is chair of the sustainable food systems working group at FoodDrinkEurope, an industry association. She said her organisation began working on this issue early last year, well before the new Commission started talking about the Farm to Fork strategy.

Although FoodDrinkEurope has a diverse membership with both small and big companies, “we managed to have the whole industry looking at how to change. it’s not always easy to find something that we can all agree on together,” Simonin said. 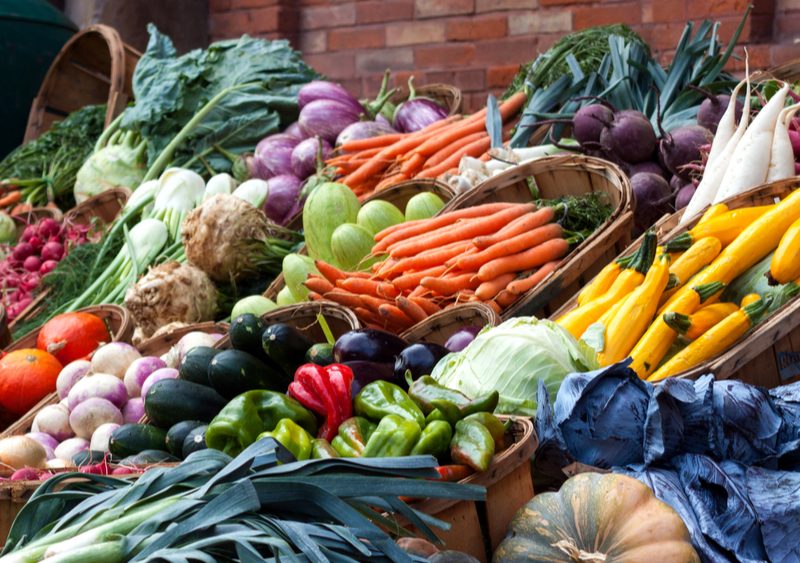