The end of sugar quotas coincides with the collapse of prices on the world market. This is currently more of a problem for sugar refiners than sugar beet growers, who are still protected by contracts. EURACTIV.fr reports

As of October 2017, the European sugar sector no longer has a guaranteed price or production quotas. The transition from a highly regulated sector to full liberalisation was organised enough not to take anyone by surprise. However, European farmers’ debut on the world market will not be easy as sugar prices are currently fluctuating. 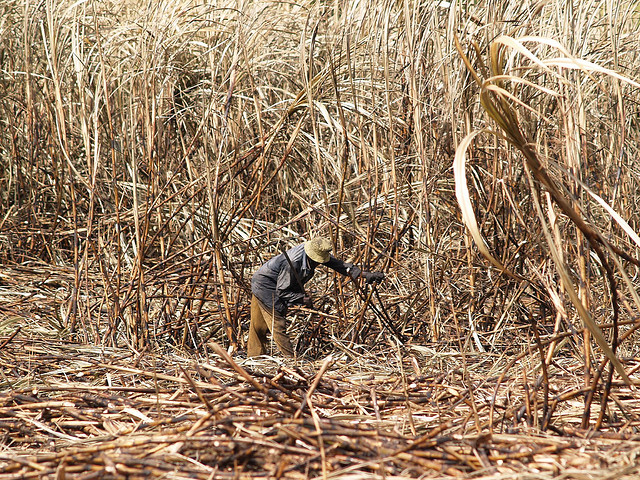 The deregulation of the European sugar market is looming. A French parliamentary report has requested support to French overseas departments where the sugar sector is fragile. EURACTIV France reports.

As sugar prices were attractive in 2017, beet growers prepared for the end of quotas by increasing their production areas for the 2017/2018 campaign. France and Germany, the two main producers, increased land under sugar beet by 25%.

But the sugar produced from beets gathered in the winter arrived in a market hit by depressed demand: in the space of 18 months, prices fell by half for white sugar for August delivery on the London commodities market, to around $334 dollars per tonne.

“We expect significant overproduction this year, especially because of the Indian harvest,” said Arthur Portier, head of the sugar sector at Agritel.

Sugarcane which easily dominates the market, accounting for 80% of production, determines prices much more than beet sugar. However, production areas located in the tropics are also affected by important climatic variations, such as an abundant or insufficient monsoon season in India, which leads to shifting sugar prices.

Faced with this high volatility, French producers have prepared themselves. Those who produce sugar from beetroots have multi-year fixed-price contracts that compensate for the loss of quota and a guaranteed price at the European level, for at least a year or two.

The increase in production should allow the EU to become a net exporter in volume this year. But on prices, competition is harsh.

“The prices paid to producers, ie 25 euros per tonne of beetroot for Tereos or 27 euros for Crystal Union, do not reflect the market price at all,” said Portier. Major sugar producers, who benefit from greater output and visibility over several years, hedged their exposure in the future markets, which should smooth out their revenues this year.

But there appears to be a great deal of uncertainty about the future. For sugar companies, the major challenge is to try to make the most of their production plants. However, France is rather lagging behind its neighbours in this respect.

The British use their plants up to 160 days a year, the Germans around 128, whereas France is now trying to raise the figure to 130 days a year from a 100 days in 2016. Making greater use of the plants boosts profitability. However, sugar producers need an ever greater volume of beets to improve their figures.

But in April, French beet growers planted less than in 2017. Farmers are worried about the ban on neonicotinoids in France, which should take effect by decree soon. According to the producers’ association, beet yields could then fall by 12% or even up to 50% in maritime regions.

The industry is pulling the last lobbying effort to exempt sugar beet from the decree, arguing that sugar beet is picked before the flower grows, so bees are not exposed to pesticides. The chemical coats the seedlings, and protects their germination underground.

However, there is little chance that France will accept this exemption, which has been refused at the European level.

On the other hand, through FranceAgriMer (the French farm office), the government is trying to assuage the beet growers’ concerns by financing the search for organic solutions against insects, known as biocontrol. Undeveloped for now, aphid prevention solutions will be the subject of research by the Sugar Beet Technical Institute in the coming years.

At the European level, a sugar market observatory has been set up, which offers a good amount of data on the international market. But it’s a small consolation for European sugar producers, a sector in which France is ranked first (with an output of 5 million tonnes of sugar per year). 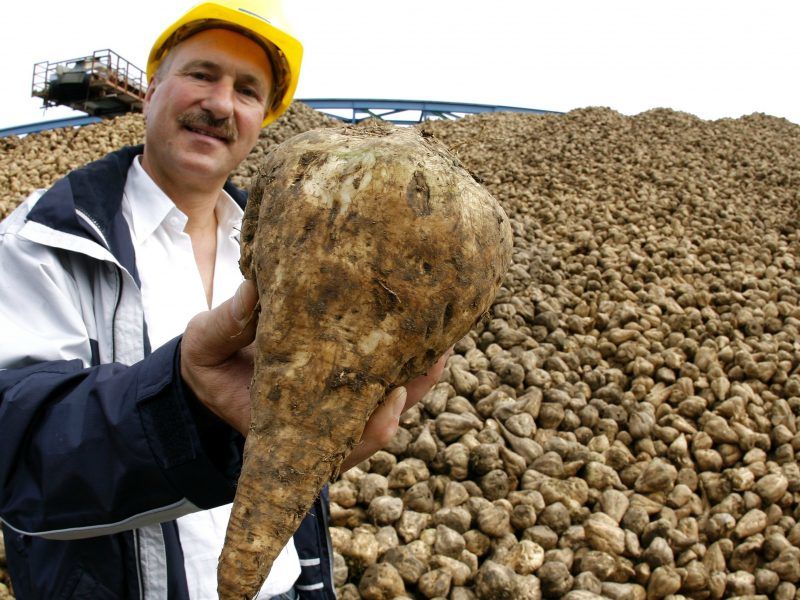