“The European market is open to palm oil. I want to say that very clearly. And the EU is the second largest market for palm oil from Malaysia,” Malaysian media quoted Fernandez as saying on 16 July.

“(To hit the) renewable energy target, we will have to use less biofuel coming from all the crops that have ILUC [indirect land use change]…There is no singling out on palm oil,” she added.

Along the same lines, EU Ambassador to Indonesia Vincent Guérend said last month that biofuels would be assessed equally.

“The text will not single out or ban palm oil. The EU is and remains the most open market for Indonesian palm oil,” he emphasised.

Indonesia and Malaysia are the world’s top producers of palm oil, accounting for around 85% of global output, and EU countries are the second largest buyer for both countries, after India.

Indonesia exported 4.37 million tonnes of palm oil to the EU in 2016, according to the Indonesian Palm Oil Association (Gapki), while Malaysia’s exports totalled 2.06 million tonnes.

Dick Roche, a consultant for the ethanol industry and former Irish minister of state for European affairs, said the two diplomats’ statements basically demonstrate how “oblivious” the Commission is to the interests of EU farmers or to facts.

“Bracketing biofuels from sustainable EU produced crops with biofuel from palm oil is simply perverse: forests are not being chopped down, or carbon sinks destroyed to produce EU field corn, sugar beet or oilseed rape,” he said.

Such statements show that there are people in the Commission who are willing to “throw EU farmers under the bus in their anxiety to do grubby trade deals,” he added.

“What is doubly reprehensible is that the Commission, which issues ringing public proclamations of support for the Paris Agreement on climate change, sees fit to bundle EU crops that are sustainably produced in a way which is 100% COP21 compliant together with material that is produced by slash and burn techniques that degrade some of the world’s most threatened ecosystems,” he added.

In mid-June, EU member states and the European Parliament reached an agreement on the revised Renewable Energy Directive (RED II).

They decided on a 32% renewable energy target objective and a complete phase-out of palm oil use in transport by 2030, starting with a freeze on existing quantities of imported palm.

In addition, the deal includes a freeze on so-called first generation biofuels like ethanol, which are produced domestically, at the levels of production reached by each EU member state in 2020.

The Parliament wanted a complete ban on palm oil by 2021, triggering a strong reaction from Indonesia and Malaysia, which threatened retaliatory measures. 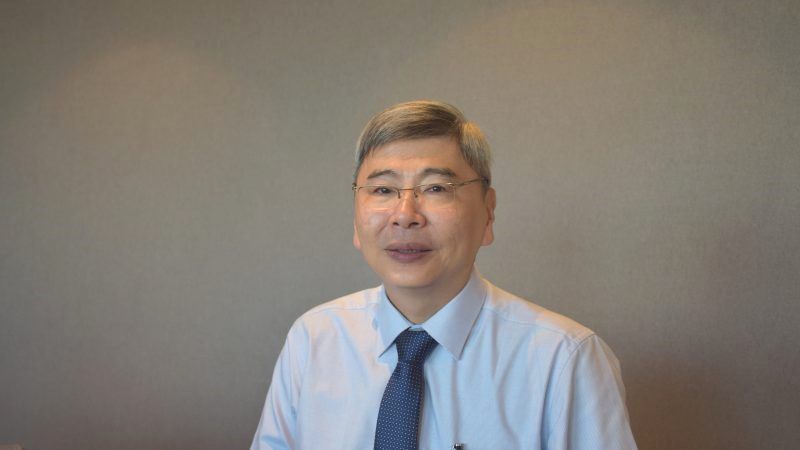 In the end, Malaysia’s palm oil sector was happy with the decision not to ban palm oil by 2021 but underlined that it would already start eyeing new markets such as Africa.

“The EU will also probably re­engage our industry with new demands and we will continue to address them through available channels,” the industry said.

According to the compromised text, the Commission should adopt by 1 February 2019 a delegated act setting out the criteria for certification of low indirect land-use change-risk biofuels (ILUC) based on the best available scientific data.

The law, Mestre explained, plainly states that the Commission needs to come up with a robust methodology to phase out biofuels with high ILUC risk, which grow in high-carbon stock land.

“That’s palm oil and soybean in all but name. It’s crucial for the Commission to honour its promise by the deadline of February next year, which is two months before the EU elections,” she emphasised.

A European Commission spokesperson commented, “There is still further work at the technical level to be finalised. The agreement includes a gradual reduction of the amount of certain types of biofuels towards the renewable energy target. This was the wish of the co-legislators (European Parliament and Council). These technical elements need to be looked into now and further work at technical level aimed at finalising the text is needed.”