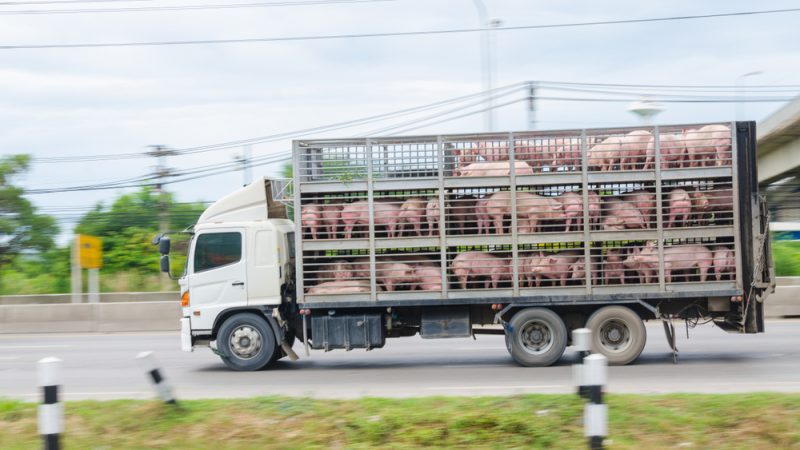 “For years, systematic violations of rules during transport have led to unbearable suffering for millions of animals”, Green MEP Tilly Metz said after the plenary vote. [SHUTTERSTOCK]

The European Parliament has adopted recommendations for tougher and more effective animal protection rules during live transports. Some MEPs, however, bemoan a lack of ambition and call for a hard limit on the duration of journeys.

The recommendations, which the parliament’s plenary adopted during its session on Thursday (20 January), call on the European Commission to make the EU’s animal transport rules more ambitious and bring them in line with the most recent scientific findings.

The lawmakers also want existing rules to be consistently implemented throughout member states.

“For years, systematic violations of rules during transport have led to unbearable suffering for millions of animals”, Green MEP Tilly Metz said after the plenary vote. “The Parliament has asked the European Commission to present a new regulation with clear rules”, she explained, adding that individual member states were also called upon to come down hard on any rule breakers.

Metz had chaired a parliamentary inquiry committee on animal protection during transport (ANIT), which had been tasked with investigating allegations of low compliance with the rules in numerous EU states. Set up in June 2020, the committee concluded its work in December last year.

“We have found that there are frequent violations of the law”, Socialist MEP Isabel Carvalhais, one of the co-rapporteurs for the committee report, said.

She explained that during on-site visits, the committee found animals being transported under extreme conditions or in vehicles not suited for them, deficient water supply, and overloading.

Among other things, the MEPs would like to see stricter requirements for the conditions during live transports, including limits on temperature, humidity and ammonia levels in the vehicles. 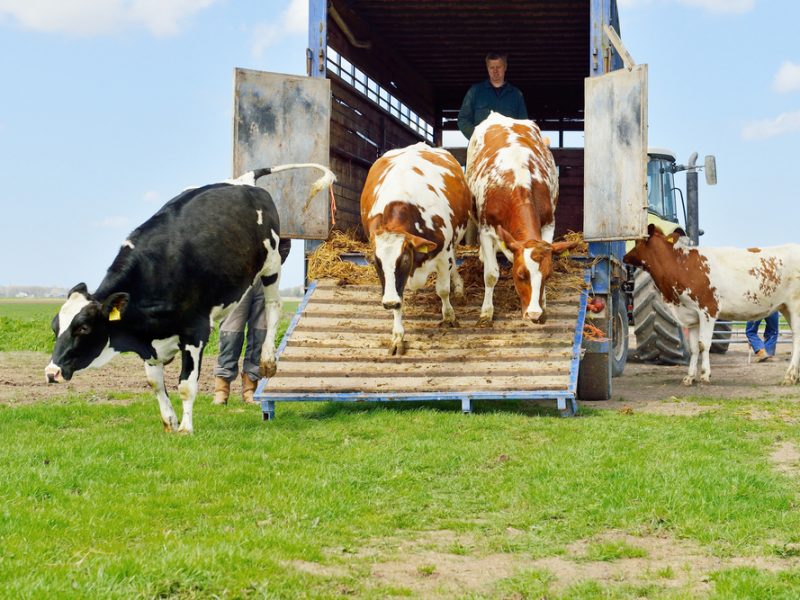 Moreover, they called to reduce live transports altogether and work towards transporting genetic material or carcasses instead. To ensure more effective controls, the lawmakers also proposed that CCTV cameras should be installed on vehicles.

Speaking in front of the plenary, Commissioner for Health and Food Safety Stella Kyriakide, said the Commission would take the recommendations into account during its ongoing revision of the EU’s animal welfare legislation.

“Animal welfare is a priority in the EU’s Farm to Fork Strategy, reflecting clear public demand to improve the quality of life for animals,” Kyriakides said. She also announced that, in addition to overhauling the relevant regulation, the Commission was working on short-term measures, including enhanced checks on transport by sea.

However, from the perspective of animal rights campaigners, as well as the Greens, the recommendations adopted on Thursday do not go far enough, as the plenary voted against a hard eight-hour limit on the duration of any live transport by land. Instead, lawmakers opted to limit journeys only for specific groups of animals.

The Green’s Tilly Metz voiced disappointment at the decision. The eight-hour limit had been “one of the most crucial calls for improvement” she said.

Proponents of a more flexible rule, on the other hand, argued a hard cap was not feasible.

“In many cases this is technically impossible given the geographical and infrastructure constraints that many regions face”, Carvalhais said. To further reduce the duration of journeys, a denser network of small, regional abattoirs would need to be built up first, she added.

“Cases of tremendous cruelty in third countries are reported time and time again, but it is impossible for the EU to enforce its animal protection legislation beyond its borders,” Olga Kikou, head of Compassion in World Farming, said.

However, MEPs decided against a ban, instead proposing a more stringent system of controls for third-country exports.

“I understand that this is a thorny issue for many of you, but you need to understand that (…) many farmers are dependent on that particular trade”, conservative lawmaker Daniel Buda said, adding that Europe’s animal farming sector generated €168 billion every year.

This sentiment was echoed by farmers’ representatives. Transportation of live animals “plays a vital role in maintaining the economic strength and social vibrancy of territories, with main production areas in many cases located in depopulating or almost depopulated areas”, European farmers’ association COPA-COGECA said in a statement. 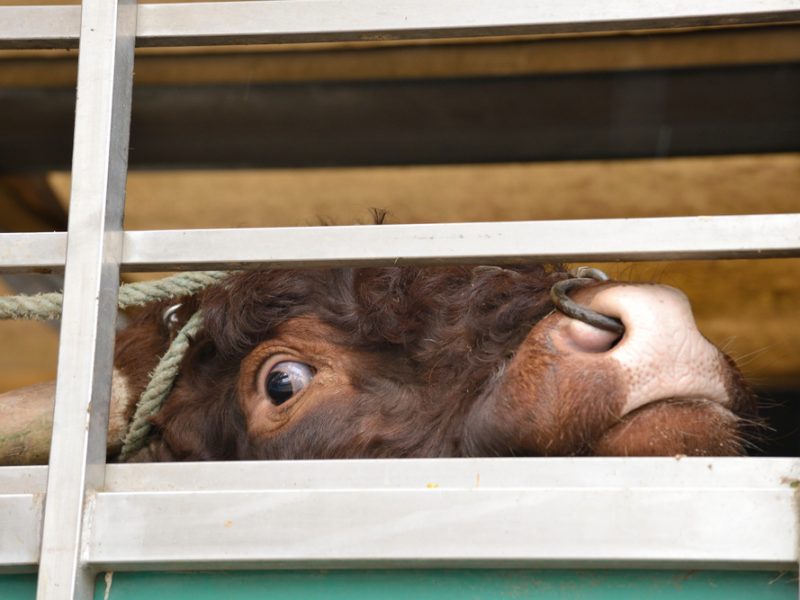 Towards the end of the road for the EU’s inhumane live animal transports?

Members of the European Parliament have a unique chance to drastically improve the lives of animals during transport. They need to take it, argue Tilly Metz and Anja Hazekamp.