For Graeme Taylor, Director of Public Affairs for the European Crop Protection Association, fake pesticides is not only a serious economic matter but also entails wider environmental and health risks. [Shutterstock]

Europol’s annual Operation SILVER AXE III seized the largest-ever amount of illegal or counterfeit pesticides in Europe this week. But the fact that such massive amounts of illegal pesticides are available has raised concerns about both the economic and health costs.

The operation, which was also backed by the European Anti-Fraud Office (OLAF) and the plant protection industry, took place in 27 European countries.

It found 360 tonnes of illegal or counterfeit pesticides, which could cover 48,000 square kilometres, equivalent to the size of the UK.

A number of reasons ranging from high overhead cost for farmers to lack of knowledge about the risks of fake pesticides have offered fertile ground for organised crime networks to step into this field as well.

“The record volume of hazardous substances seized this year is an important step in stemming the flow of potentially lethal products into the EU marketplace. The complexity and scale of this fraud mean cooperation needs to happen across borders with a multi-agency approach, working hand in hand with the private sector,” said Wil van Gemert, Europol’s Deputy Executive Director Operations.

Last year, the EU Intellectual Property Office (EUIPO) published a report stressing that the legitimate industry loses about €1.3 billion in revenue annually due to counterfeit pesticides, while the direct impact on employment is also significant.

Particularly, the survey pointed out that approximately 2,600 direct jobs are lost in the EU. That number could top 11,000 when the wider implications are taken into account.

“If the knock-off effects on other industries and on government revenue are added, when both the direct and indirect effects are considered, counterfeiting in this sector causes approximately €2.8 billion of lost sales to the EU economy,” the report noted. 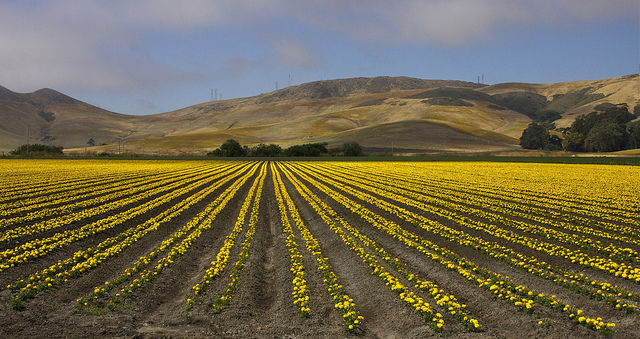 For Graeme Taylor, Director of Public Affairs for the European Crop Protection Association, fake pesticides is not only a serious economic matter but also entails wider environmental and health risks.

“This is not just an issue for the companies, whose products are being counterfeited, but more significantly poses a risk to health and the environment as they are not subject to any of the rigorous safety tests or regulation that authorised pesticides are,” he said.

Taylor explained that while the number of legitimate pesticides on the market falls, criminals continue to profit from the sale of an increasing quantity of counterfeit and illegal pesticides;

“Recent EU reports estimate the amount of counterfeit and illegal pesticides on the market to be around 14% – this would make it the same size as the fourth largest company in the industry. This is a huge concern to us,” he added, underlining that a holistic approach to tackle the issue is needed.