According to Commissioner Wojciechowski, the 2018 CAP proposal will represent a crucial tool to satisfy the ambition of the Green Deal, as long as its main aspects will be kept and strengthened by the co-legislators in the on-going legislative process. [EC]

On 20 May, the EU executive unveiled its 27-action point landmark food policy aiming to transform the European way of producing, distributing and consuming food.

Upon request from the European Parliament, the Commission was asked to draft an assessment document analysing the compatibility of the CAP reform proposal with the Green Deal, identifying the potential obstacles that might jeopardise the ambition level of the EU’s flagship environmental policy.

The document concludes that the CAP “has the potential to accommodate the Green Deal’s ambition” but some aspects should be maintained in the final legislation while others should be improved to close some gaps.

On Monday (25 May), Agriculture Commissioner Wojciechowski confirmed this first assessment in a press briefing, saying that the 2018 CAP proposal will represent a crucial tool to satisfy the ambition of the Green Deal, as long as its main aspects will be kept and strengthened by the co-legislators in the on-going legislative process.

He mentioned three provisions in particular that need to be maintained: the compulsory eco-scheme for member states, the enhanced conditionality and the commitment to allocate at least 30% of rural development funds to the environmental and climate action.

The European Parliament’s Agriculture Committee (COMAGRI) is expected to adopt its position on the post-2020 CAP reform after the summer break, so negotiations with the EU ministers can then start in order to clinch a final deal.

For the 2013 CAP reform, talks led by the then Commissioner Dacian Ciolos took 18 months of trilogue and a total of 56 meetings with the Council.

In its new Recovery Fund, the Commission proposed an increase of €15 billion in the rural development – the CAP’s second pillar – to support farmers and rural areas in making the structural changes necessary to implement the European Green Deal and, in particular, support the ambitious targets set by the new biodiversity and Farm to Fork (F2F) strategies. 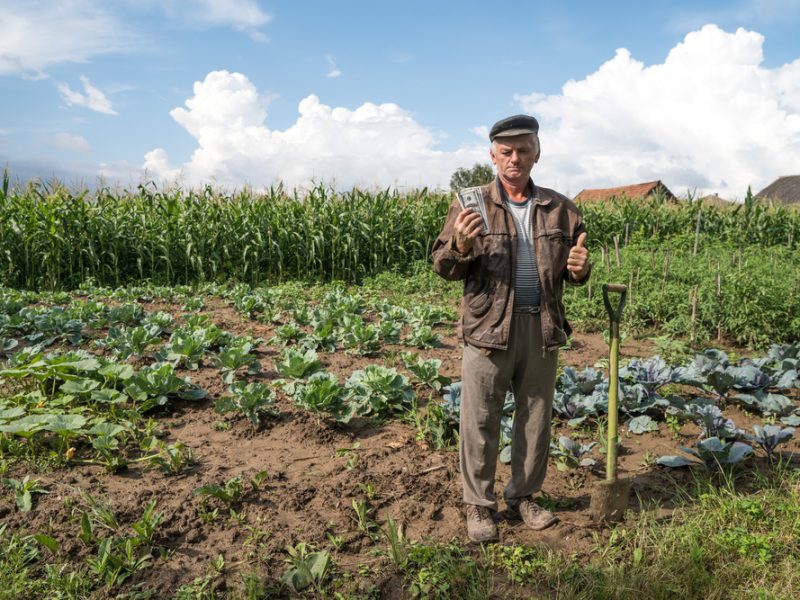 In a hearing with the European Parliament’s Agriculture Committee (COMAGRI), the newly-appointed head of DG AGRI, Wolfgang Burtscher, reiterated that the post-2020 CAP will be consistent with the Green Deal if certain conditions are met, such as a dedicated budget for the eco-scheme as well as the provisions on animal welfare.

“We have many hooks in our current proposal that permit the Commission, in the process of adopting the national strategic plans, to address these targets,” he said.

On this matter, EURACTIV spoke with Pierre Bascou, director in charge of sustainability and income support in the DG AGRI, who pointed out the need to introduce some improvements into the Commission proposal during the on-going proceeding.

He referred to the introduction of a minimum ring-fencing for eco-scheme in the first pillar and to the provision of additional indications concerning agricultural practices that would be supported under the eco-schemes.

According to him, other elements that have to be taken into consideration are what he called structured dialogue with member states, consisting in recommendations that the Commission could send to member states before the draft strategic plan will be formally submitted.

“What we want to achieve with this structured dialogue is first, to reinforce the coordination and the partnership with member states and second, to steer them towards a certain strategic orientation to allow a good integration of the new ambition coming from the Green Deal in the strategic plan,” Bascou said.

Through this new structured dialogue, the Commission will make recommendations based on member states’ needs, following a comprehensive analysis, while member states will be asked to set explicit national values for the five key Green Deal EU targets, showing how they intend to contribute to the new EU ambition.